According to TMZ, Tuesday morning the body of the actress was allegedly discovered although had appeared in good health while attending a fan event in Hollywood a couple weeks ago and, “hadn’t complained of any specific ailments recently.”

Her family informed the outlet that she unexpectedly passed away in her sleep at her home in Glendale, CA. 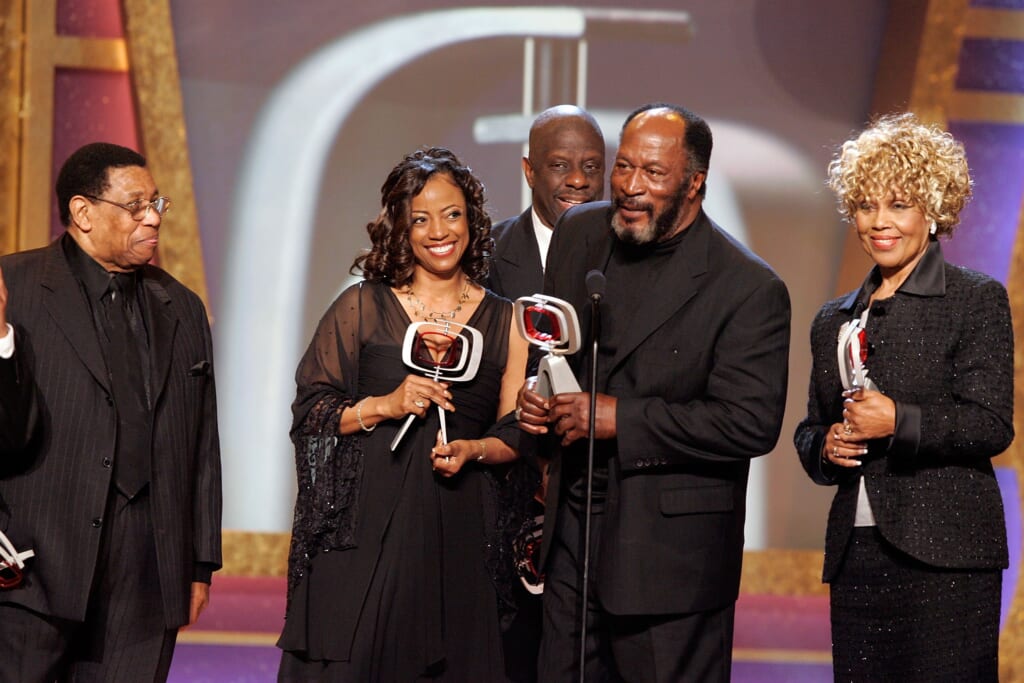 READ MORE: ‘Good Times’ to air on ABC’s ‘Live in Front of a Studio Audience’

Dubois is best known for playing the Evans family’s sassy neighbor Willona Woods on the classic Black ’70s TV sitcom “Good Times.” In addition to playing Willona, behind the scenes  she also composed and sang the theme song, “Movin’ On Up” for another iconic show, “The Jeffersons.”

TMZ reports, “She appeared in tons of movies over the years, including “I’m Gonna Git You Sucka”, “Tropic Thunder” and “Charlie’s Angels: Full Throttle.” Her acting career began on Broadway, where she was cast in a number of plays including “Golden Boy” with Sammy Davis Jr. and Louis Gossett Jr. — plus “A Raisin In The Sun.”

Dubois was 74 at the time of her passing and is survived by her 2 daughters and a son.

RIP 👑 Ja’Net DuBois. Thanks for all the everything. ❤️ pic.twitter.com/HyrlTFuHm1