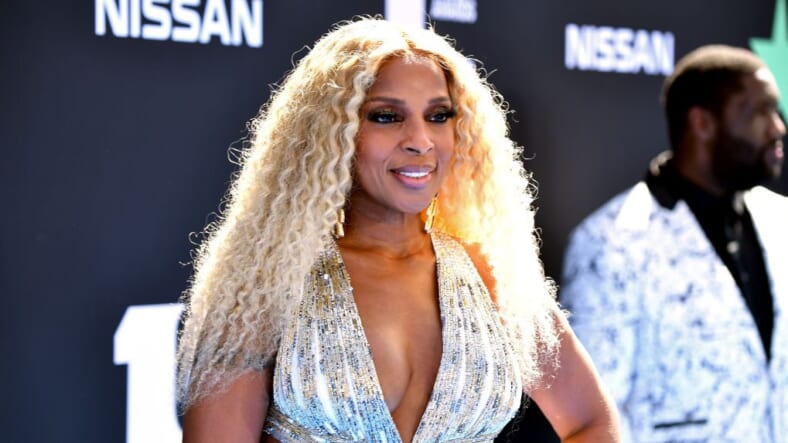 Mary J. Blige has just been named the Ambassador for the 2020 American Black Film Festival.

The two-time Oscar nominee and eight-time Grammy winner will be front and center when the annual film festival hits Miami Beach June 17-23.

“So many incredibly talented Black filmmakers have come out of the American Black Film Festival, many of whom I’ve had the pleasure to work with and many I can’t wait to collaborate with,” Blige said in a statement to Deadline.

“As an actress and producer, there couldn’t be a more important event to be a part of. I am a longtime supporter and admirer of ABFF and I am honored to be an ambassador and continue to help foster new talent.”

This year’s festival will present the first John Singleton Award for Best First Feature Film as well as ABFF Fit, a new health and wellness initiative; and ABFF Pride, a social impact showcase centered on the Black LGBTQIA community.