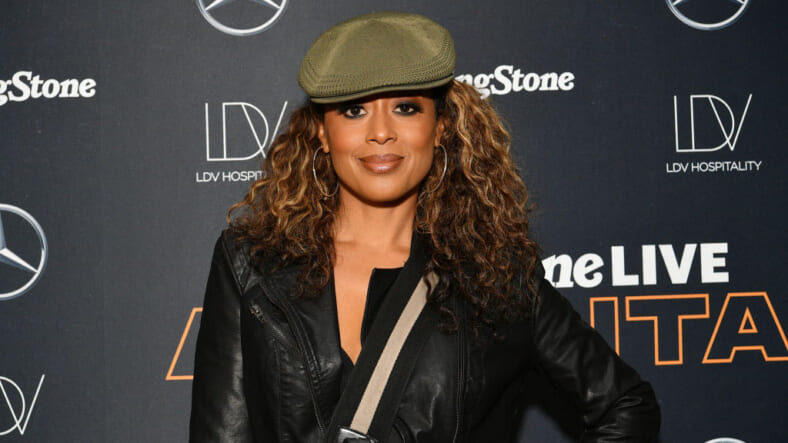 The American Black Film Festival has announced the ‘Best of ABFF’ and we have the complete list of winners from the 5-day festival that took over Miami Beach this week.

Erica Ash hosted the closing ceremony where the festival’s big winners were revealed on Saturday night, culminating the five-day festival by honoring the winners of the film competitions and talent pipeline programs. This year’s ceremony also featured a touching tribute to  the late, legendary John Singleton.

All In directed by Ibrahim Yilla

Essence Atkins took home the top acting honor with her ‘Best Performance’ Jury Award win for the film, Same Difference. This win was particularly impressive considering the actress was pulling double-duty at the festival by promoting the film as well as her starring role in OWN’s upcoming drama, Ambitions.