D. Woods’ advice to ‘Making the Band’ contestants: ‘Know your worth’

'If you are going to do this, contestants, make sure you know who you are.' -D. Woods

Danity Kane alum D. Woods has some advice for entertainment hopefuls who are auditioning for the upcoming season of Making the Band.

“If you are going to do this, contestants, make sure you know who you are. Make
sure you have your own strategy, your own reasons for doing this, regardless if you
make it or not,” Woods told theGrio. 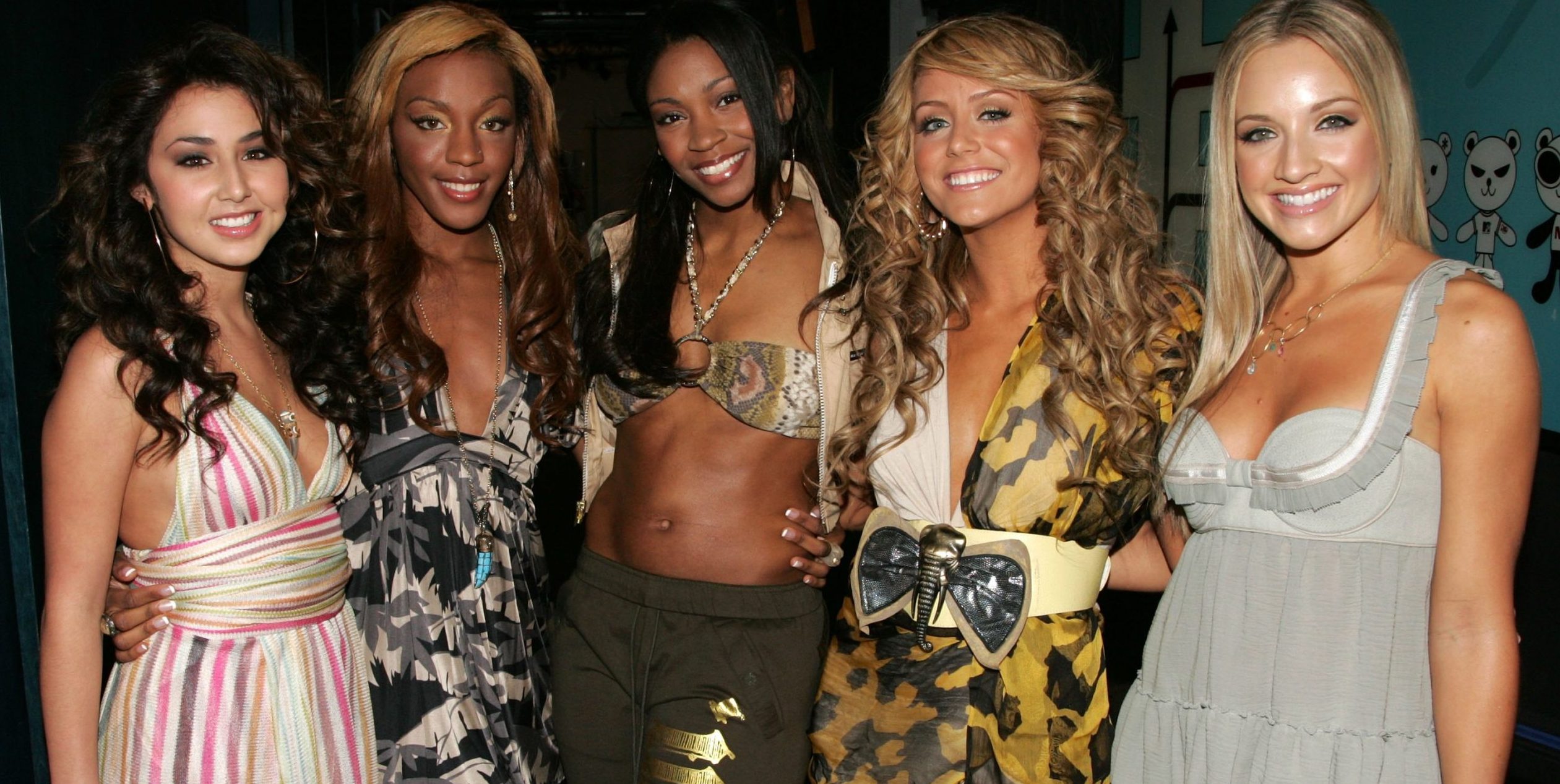 She also recommends that industry newbies find someone they trust to look over
any contracts they are being asked to sign in exchange for their participation.

Back in October 2008, Sean“P. Diddy” Combs announced that Woods and her
band mate, Aubrey O’Day, were no longer members of Danity Kane. The statement
came after Woods and O’Day were allegedly involved in a heated discussion with the
music mogul.

Fans were outraged by the decision, and the group completely split in 2009.

But through it all, she looks back on the time, happy that she was able to give her fans insight into her gifts and what she had to offer musically.

“I’m proud of the fact that I was able to sneak ways in to be myself and that fans gravitated to the things that I was actually able to share of myself,” Woods said.