Medicaid rules were loosened during previous emergencies, including the 9/11 terrorist attacks, Hurricane Katrina and the H1N1 flu outbreak. 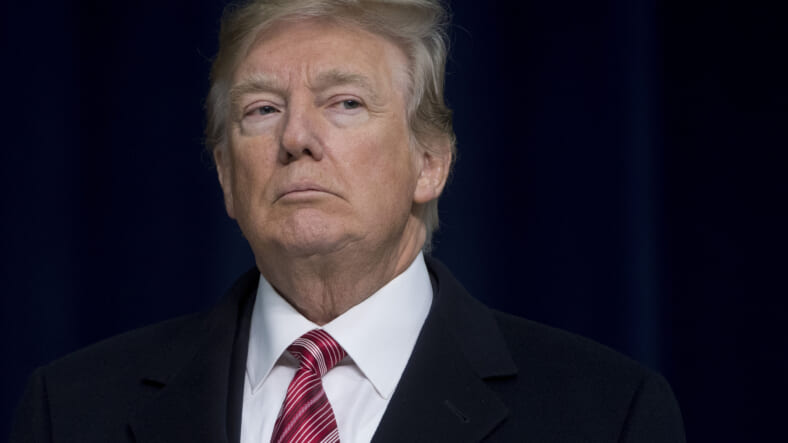 The Trump administration has blocked states from using Medicaid to respond to the coronavirus crisis. Critics described the decision as “the moral equivalent of throwing the poor under the bus.”

The White House has confirmed that senior federal health officials are making it difficult for states to quickly sign up poor patients for coverage for testing or treatment if they are exposed to coronavirus.

As noted by the Los Angeles Times, Medicaid rules were loosened during previous emergencies, including the 9/11 terrorist attacks, Hurricane Katrina and the H1N1 flu outbreak. But amid the global coronavirus outbreak, the White House has responded by stalling efforts in states like California to provide emergency care for those at greater risk of contracting the virus.

“If they wanted to do it, they could do it,” said Cindy Mann, who oversaw the Medicaid program in the Obama administration and worked with states to help respond to the H1N1 crisis in 2009.

Critics of President Donald Trump initially noted a possible reason for federal health officials not acting was due to the president declaring the virus a non-factor by downplaying the severity of the outbreak. However, that changed Friday when Trump announced plans to declare a national emergency to speed up the government’s response to the pandemic.

“I will be having a news conference today at 3:00 P.M., The White House. Topic: CoronaVirus!” Trump tweeted.

Prior to the announcement, Trump stressed that America has “a very strong border policy,” and noted, “we have had 40 deaths related to CoronaVirus. If we had weak or open borders, that number would be many times higher,” he tweeted.

The news comes as the president continues to face criticism over his administration’s response to the pandemic. Most of the backlash stems from the lack of coronavirus testing being done compared with other countries, NBC News reports.