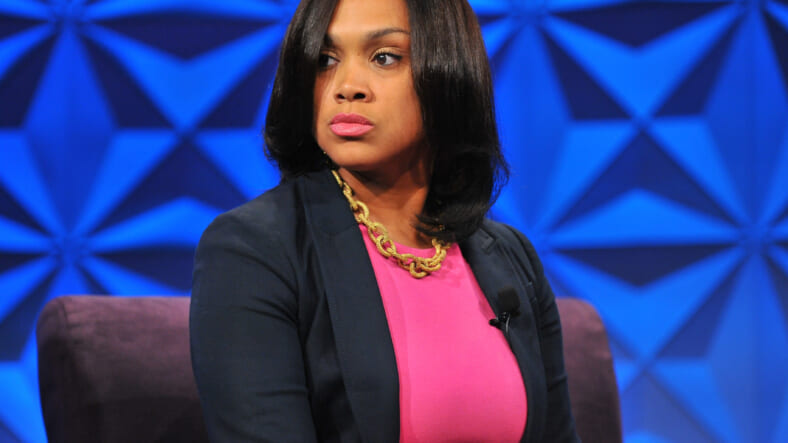 Marilyn Mosby at day one of Genius Talks, sponsored by AT&T, during the 2017 BET Experience at Los Angeles Convention Center on June 24, 2017 in Los Angeles, California. (Photo by Jerod Harris/Getty Images for BET)

Baltimore State’s Attorney Marilyn Mosby has ordered the dismissal of pending charges for certain crimes as the city tries to get a handle of the coronavirus pandemic.

Those charges include possession of drugs including heroin, attempted distribution of any drug, prostitution, trespassing, minor traffic offenses, open container and urinating in public.

The dismissal of the charges is an attempt to limit the exposure to coronavirus and reduce the possibility of an outbreak for those jailed. The crimes are considered not a risk to public safety, allowing for the alleged offenders to be released before trial, the Baltimore Sun reports.

“An outbreak in prison or jails could potentially be catastrophic,” the memo reads. “Now is not the time for a piecemeal approach where we go into court and argue one by one for the release of at-risk individuals.”

Of those who will have their charges dropped, many are currently not jailed. Additional efforts from Mosby include a letter to Gov. Larry Hogan, which she requested that he expedite the release of inmates over the age of 60 who currently reside in state prisons. 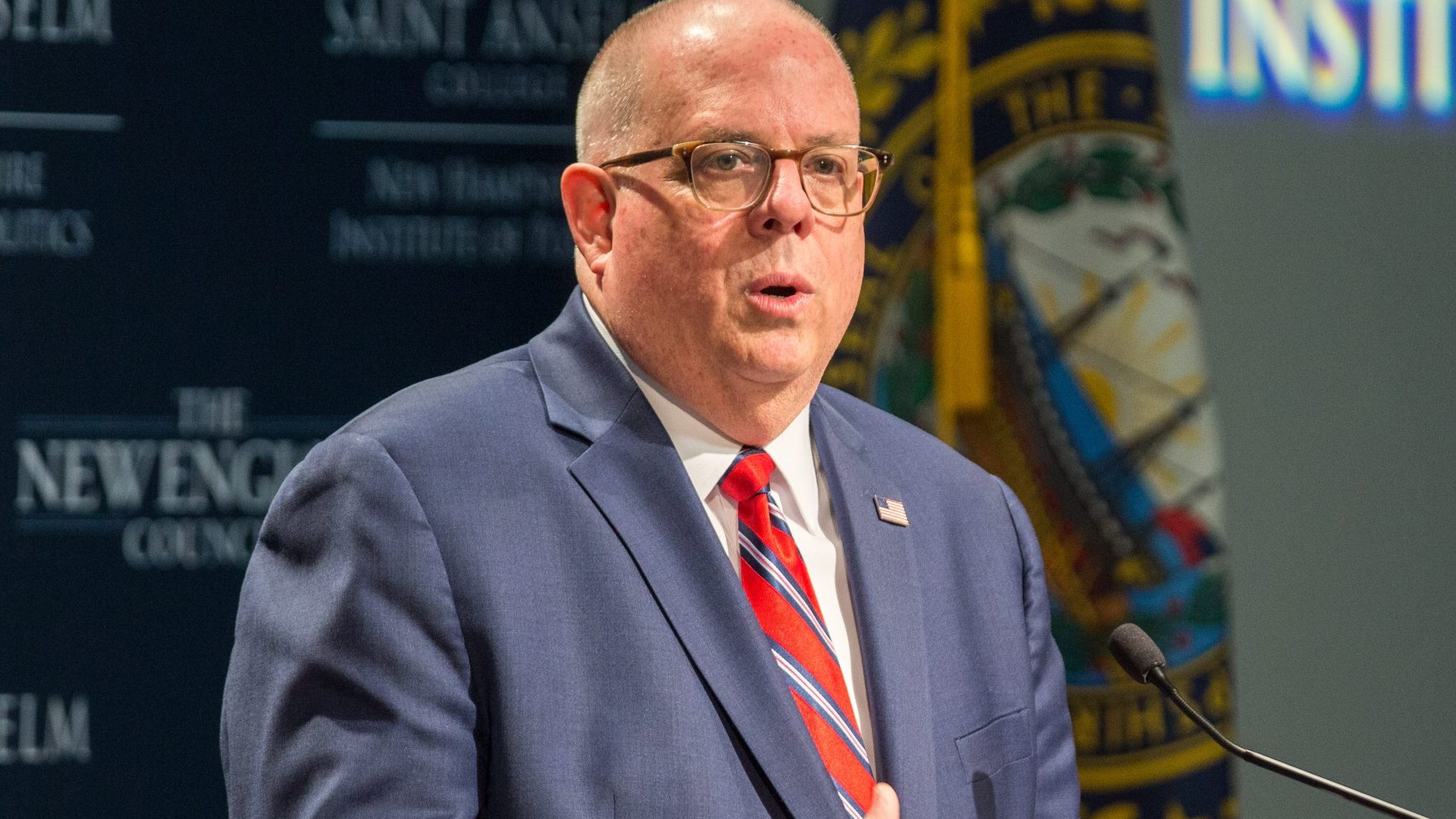 Maryland Governor Larry Hogan speaks at the New Hampshire Institute of Politics as he mulls a Presidential run on April 23, 2019 in Manchester, New Hampshire. (Photo by Scott Eisen/Getty Images)

Beyond those who meet the age requirement, there is also the call to release those who have been granted parole or whose sentences will expire in the next year.

“Jails and prisons cycle large numbers of people in and out of close, unsanitary quarters on a daily basis,” Mosby wrote the governor. “If these facilities become breeding grounds for the coronavirus, it will not only impact those incarcerated, but our entire communities.”

Mosby made headlines in January for announcing that she would stop prosecuting people for possession of marijuana, no matter the amount. She cited evidence showing that marijuana arrests disproportionately hinder Baltimore’s African American neighborhoods.

READ MORE: Man battling COVID-19 says he had a reason for not posting on Facebook

Gov. Hogan has yet to respond to the call of release from Mosby. In a separate announcement, he moved the Maryland primary elections from April 28 to June 2 to help combat the spread of coronavirus, WBAL-TV reports.

Additional measures include ease of vehicle emissions inspections, allowing only passengers and employees to enter the airport, suspensions of noncommercial driver’s license tests, pushing The Preakness Stakes horse race to September and more.

A shooting in Baltimore earlier this week left seven injured, prompting a plea from Mayor Jack Young to stop gun violence in an effort to save enough hospital beds for coronavirus patients. He also urged residents to remain inside to prevent the spread of the coronavirus, WFLA reported.

The seven victims of the shooting are currently in serious but stable condition.