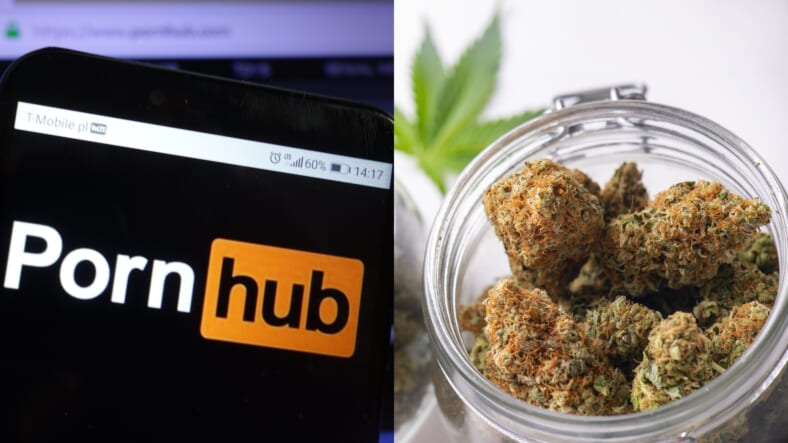 As people practice social distancing inside their homes, they are increasingly streaming pornography and smoking weed to combat feelings of stress and helplessness, according to news reports.

Boston’s WGBH reported lines last Saturday that wrapped around the New England Treatment Access (NETA), one of the licensed cannabis stores in Massachusetts. The shop did away with walk-ins due to the overwhelming demand. 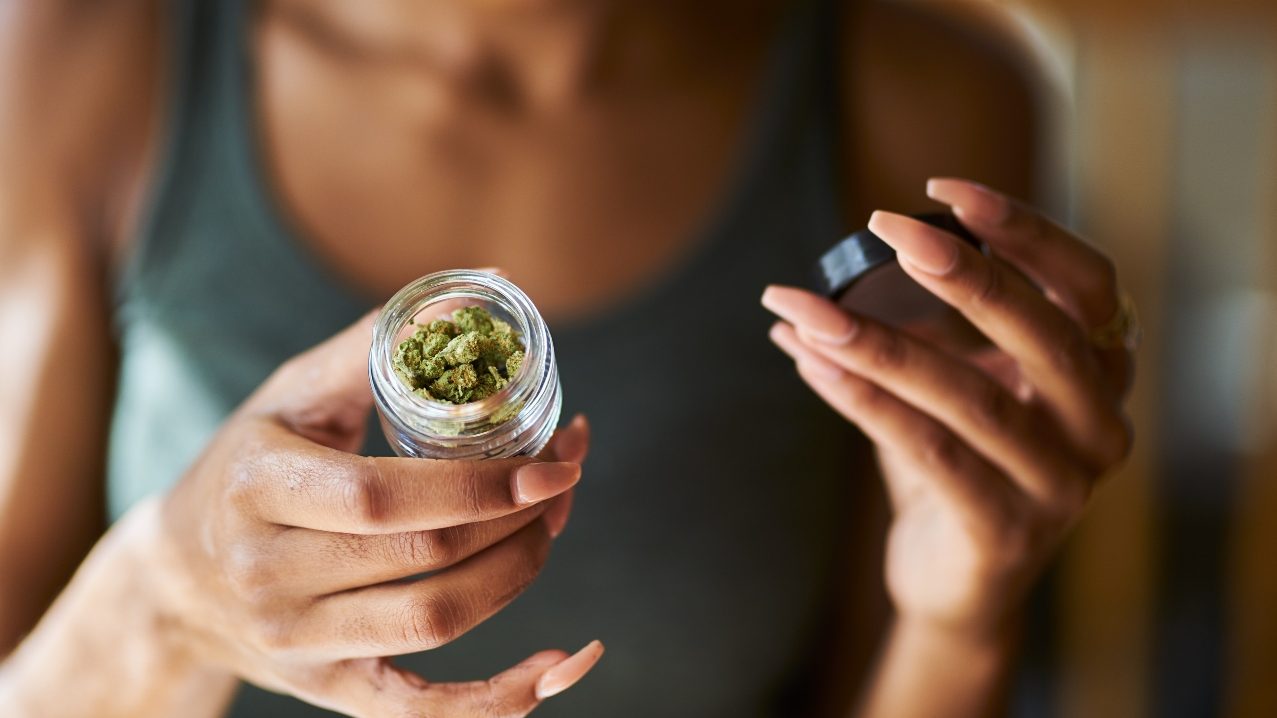 “In light of the current environment, we will remain open, but will move to Reserve Ahead only starting on Saturday,” NETA posted on its website.

The same was true with cannabis dispensaries in Los Angeles. People are reportedly buying more than normal because they are more anxious about the pandemic, in much the same way people have flocked to supermarkets in a frenzy to buy cleaning supplies and toilet paper.

“People are in scarcity mode,” Steve Lilak, the head of sales for California cannabis company NUG, told The Hollywood Reporter.

“The streets are emptier, but specific businesses like grocery stores and dispensaries are seeing more people than usual — and people are stocking up and purchasing in bulk. I’ve seen regular customers buying three or four of what they normally buy just one of in L.A. dispensaries.” 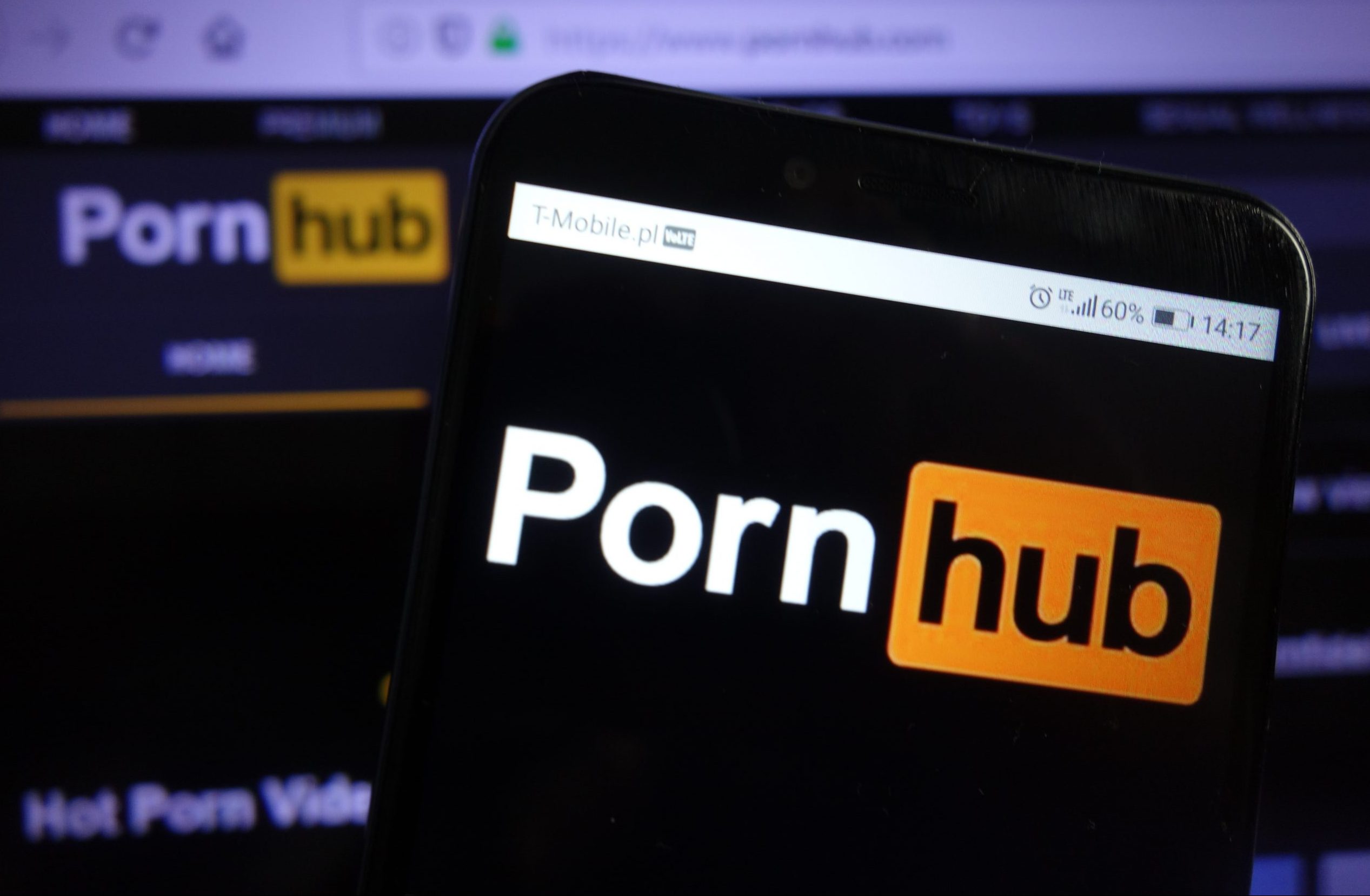