The stars of Netflix's 'Self Made' touch on portraying the failed marriage of Madam and Mr. C.J. Walker. 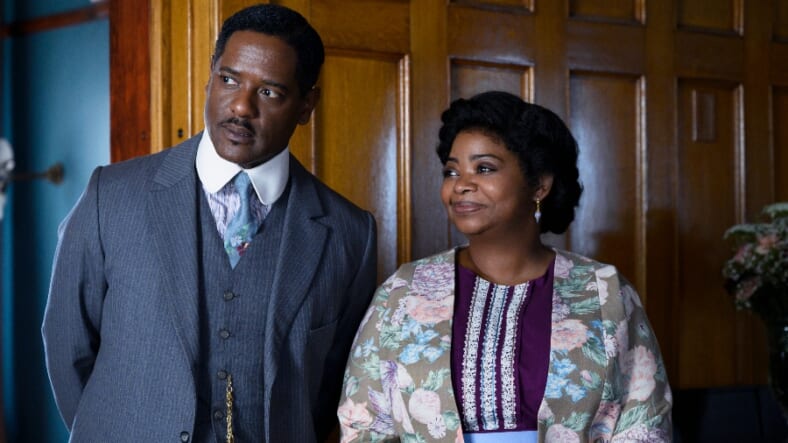 Octavia Spencer and Blair Underwood star as Mr. & Mrs. C.J. Walker in Netflix’s latest mini-series, Self Made: Inspired by the Life of Madam C.J. Walker. The four-part drama details how the Black hair care pioneer overcame obstacles to become one of the most revered entrepreneurs in American history.

Spencer carved her own space in history by being the first Black actress to receive two consecutive Oscar nominations, snagging her first statue for her role in The Help. The 47-year-old also earned a nod for her portrayal of mathematician, Dorothy Vaughn, in the 2016 critically-acclaimed film, Hidden Figures.

Now stepping into the footprints of Sarah Breedlove aka Madam C.J. Walker, the Academy Award winner reflects on her role in preserving Black women’s legacies on screen.

“You know, I feel it’s a privilege,” Spencer told theGrio. 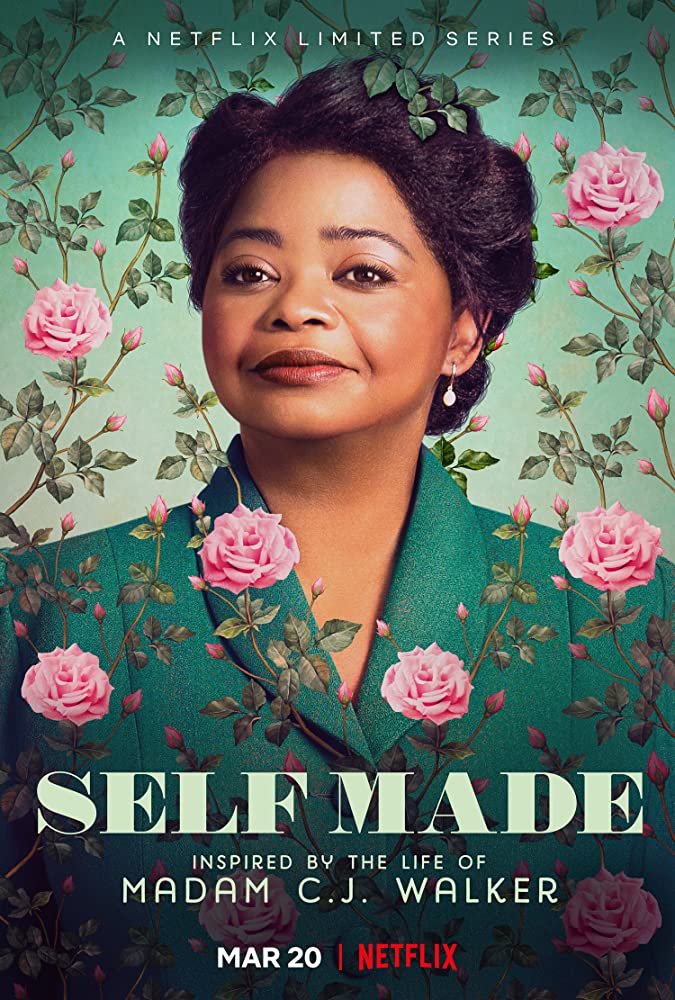 “They came before me and they were trailblazers. Madam’s story I knew because my mother used her as a standard-bearer in our house to teach us that whatever we aspired to we could achieve, especially if this woman could achieve what she did at the turn of the century with less resources than we had.”

While the current state of Black America has vastly improved since the early 1900s, there are still themes of sexism and racism that plague Black female business owners and start-ups. One dynamic that is rampant in our communities is the idea that successful Black women are intimidating to their male counterparts.

In the series, audiences see Mr. C.J. Walker spar with his wife’s roaring ambition as her company starts to grow. Co-stars Spencer and Underwood agreed that this real-life tension between Black men and Black women is best resolved through self-love.

“I think the only way that you can truly love someone else is to completely love yourself,” Spencer told theGrio.

Underwood echoed her sentiments around equality, explaining that women can be empathetic toward a man’s situation — but compassion and care go both ways.

“If that woman is in that position, than it’s important that she understands what that man is dealing with, especially as a Black man; it’s one thing in the world in which we live in on a day-to-day basis,” Underwood said.

“But if he can feel like a king inside of his home, as long as he’s making her feel like a queen.”

Self Made: Inspired by the Life of Madam C.J. Walker is available on Netflix today.