Snoop Dogg does the ‘Kush Up Challenge’ during self-quarantine

Influencer Gillie Da Kid came up with the cannabis-friendly spin-off, which consists of taking in 10 pulls of weed without letting out any smoke in-between 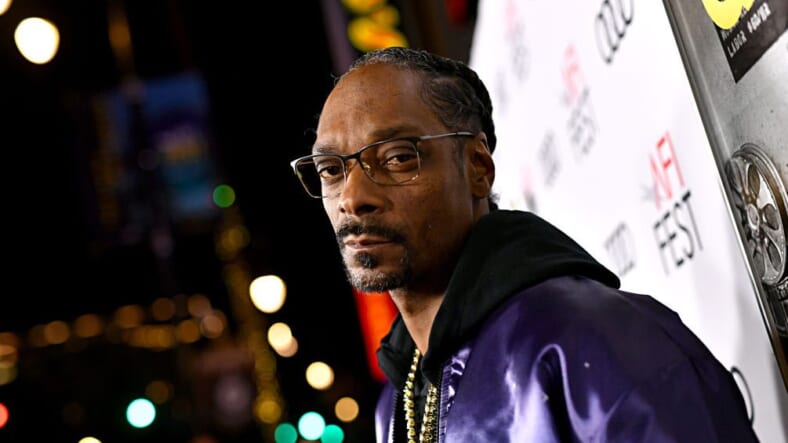 Rapper Snoop Dogg is almost as well known for his love of marijuana as he is for his legendary music career. So it should come as no surprise that while many have been doing “The Push Up Challenge” while stuck in the house, he’s instead opted to do “The Kush Up Challenge.”

According to Billboard, popular influencer Gillie Da Kid came up with the cannabis-friendly spin-off, which consists of taking in 10 pulls of weed without letting out any smoke in-between. After Gillie – and his lungs – managed to complete the task, he then started tagging other well-known weed aficionados like Snoop, Wiz Khalifa and G-Herbo to help his efforts go viral.

“Challenge accepted,” Snoop wrote on Instagram after being approached to take part.

It came as no shock to fans when the entertainer breezed through the challenge without breaking a sweat. But when G-Herbo made an attempt, he visibly struggled. Rapper turned reality star Jim Jones raised the stakes and instead of taking in 10 pulls, he held in his smoke for 20 seconds while his girlfriend Chrissy Lampkin teased him in the background.

Meanwhile, Wiz decided to use his turn as an opportunity to also promote his singer with Tyga called “Contact.”

It’s worth noting that these men filmed in states where consuming marijuana is perfectly legal and no laws were broken.

Check out some of the attempts for yourself below.

@gillie_da_king I TRIED ?????? DO I GET TO NOMINATE OTHER MFS JUST FOR TRYING OR I GOTTA SUCCESSFULLY DO IT?