Essence Fest 2020 becomes the latest event forced to switch gears due to the coronavirus pandemic.

Earlier in March, organizers planned to continue with Essence Fest, which was originally slated for July 1-5, 2020. Recent developments, however, have resulted in a change of plans.

On Friday, it was announced that the 2020 festival has been postponed until a later date this fall.

An official statement available on the Essence Fest website states that although an official date has not been confirmed, the lineup will remain the same. Ticketholders, if able, will have the opportunity to attend the rescheduled event. 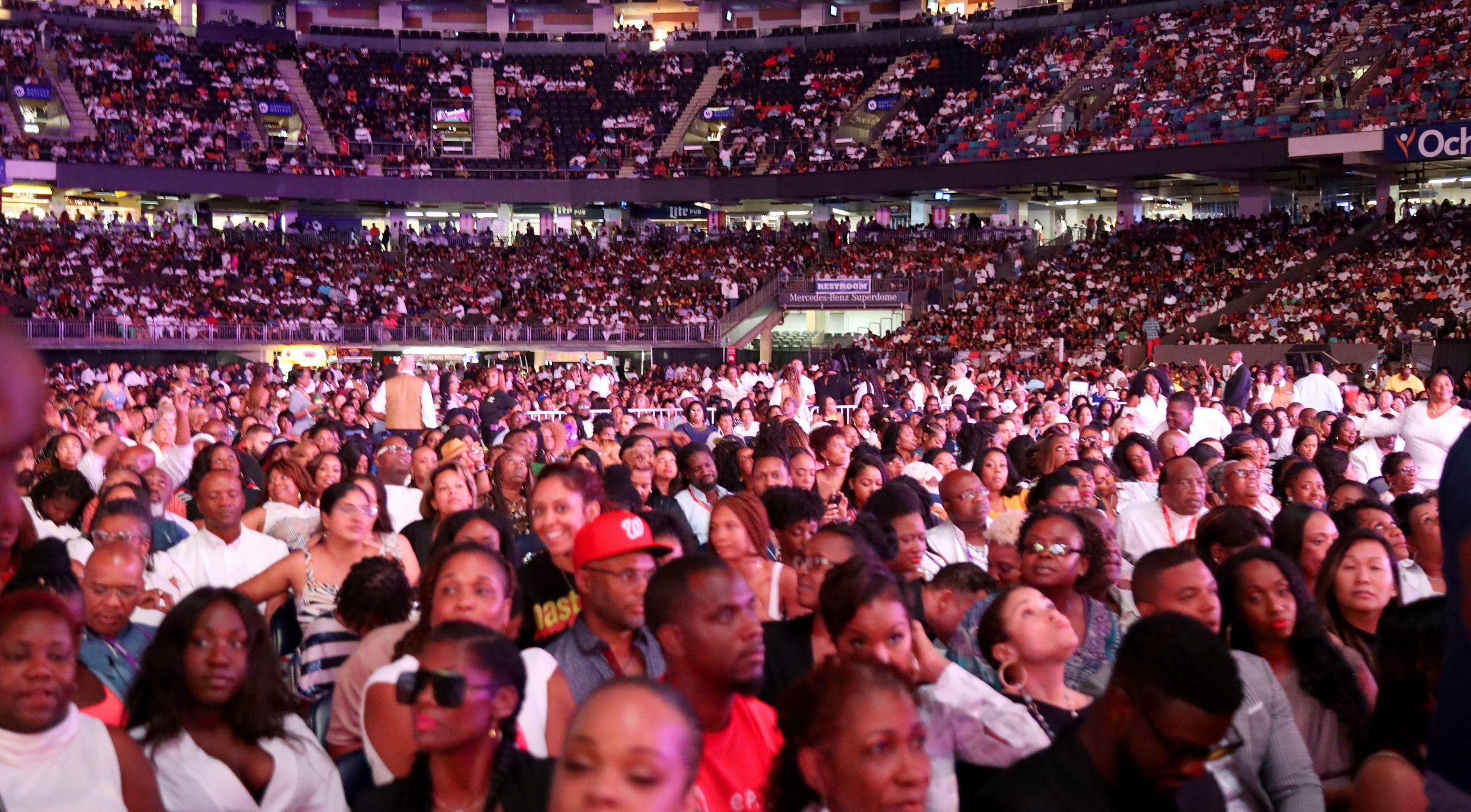 A view of the audience during the 2019 ESSENCE Festival Presented By Coca-Cola at Louisiana Superdome on July 07, 2019 in New Orleans, Louisiana. (Photo by Bennett Raglin/Getty Images for ESSENCE)

“Based on developments over the past couple of weeks, including updates from our city and health partners, we are officially announcing that we will move the 2020 ESSENCE Festival of Culture closer to the fall,” the statement said.

“As we previously indicated, we were already moving forward with identifying and securing alternate dates and will be prepared to announce those shortly. We are excited to share that previously announced talent will remain in our line-up for the postponed dates, and we will honor all tickets sold for prior scheduled performances. Continue to visit www.essencefestival.com for new updates.”

Bruno Mars and Janet Jackson were the booked headliners for the event. Janelle Monae, Summer Walker, Ari Lennox and more were also scheduled for the cultural event. Comedian and actress Loni Love was set to emcee the festival.

According to CNN, New Orleans is facing critical shortages of protective equipment and ventilators as positive cases continue to rise.