Rep for the 82-year-old comedian is worried about him getting infected, stating his reliance on others within the prison makes him 'vulnerable' 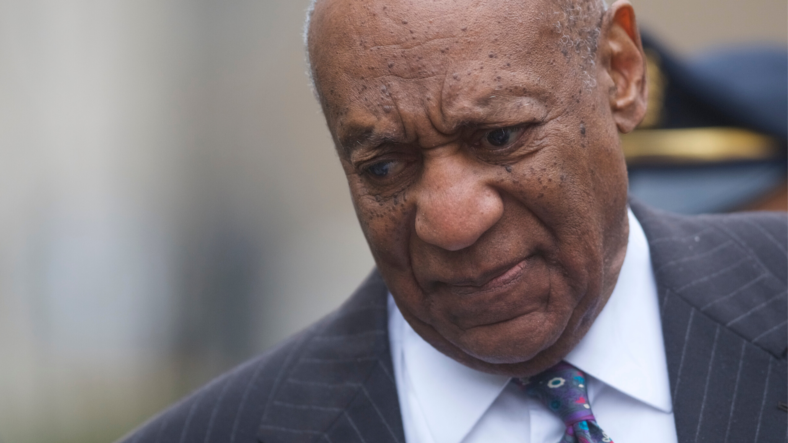 An inmate inside SCI Phoenix, the same Philadelphia-area prison where Bill Cosby is serving time for sexual misconduct, has tested positive for the novel coronavirus.

“The inmate is in the prison’s infirmary and is isolated from other inmates,” Wetzel told NBC Philadelphia. Further, inmates were put in quarantine and people who had contact with the infected inmate— prisoners, guards, and other employees— are being monitored for symptoms.

A prison spokesperson told NBC the infected inmate was never in contact with Cosby.

Although Cosby, 82, has not tested positive for COVID-19, he is blind and feeble and fears his reliance on other inmates and guards to escort him around makes him vulnerable in contracting it, his spokesman, Andrew Wyatt, told The USA Today.

“Prisons and jails around the country are becoming infested with coronavirus cases and it’s only a matter of time before Mr. Cosby’s prison likely falls victim” to more cases, Wyatt said in a statement.

Cosby’s legal team is asking the state parole board to release inmates like Cosby, who are nonviolent and elderly, to house arrest to serve out the rest of their time. No decision has come down on that request.

“Mr. Cosby is elderly and blind— and always needs to be escorted around the prison by support service inmates, known as Certified Peer Specialists (CPI),” according to the statement. “Those inmates could fall victim to the coronavirus and easily spread the disease to Mr. Cosby as they wheel him around in a wheelchair. Among their duties, the inmates bring Mr. Cosby to the infirmary for his doctor appointments and clean his cell.”

Cosby has been locked up in SCI-Phoenix since September 2018 after he was convicted of three sex crimes involving drugging and sexually abusing a woman. He was sentenced to serve between three to 10 years.