Boxer Floyd Mayweather looks on from the sidelines of a game between the Los Angeles Clippers and the Portland Trail Blazers at Staples Center in Los Angeles. (Photo by Sean M. Haffey/Getty Images)

Boxer Floyd Mayweather is breaking his silence in the wake of his daughter, Iyanna, getting arrested over the weekend, which has prompted many to question his parenting.

Sunday evening, the boxing champ shared a video of him with his son Koraun, training him on some boxing moves. Seemingly, in response to those who criticized him for his daughter’s actions, he captioned the clip, “Never claimed to be perfect, but I strive to be the best father possible. #DaddyDuties”

Never claimed to be perfect, but I strive to be the best father possible. #DaddyDuties @kingkoraun

TMZ reported that the boxer’s 19-year-old daughter, whose nickname is Yaya, stabbed another woman, Lapattra Lashai Jacobs, in a confrontation over her boyfriend NBA Youngboy, 20. She was arrested Saturday morning at around 1:30 a.m. and held in Houston’s Harris County jail. 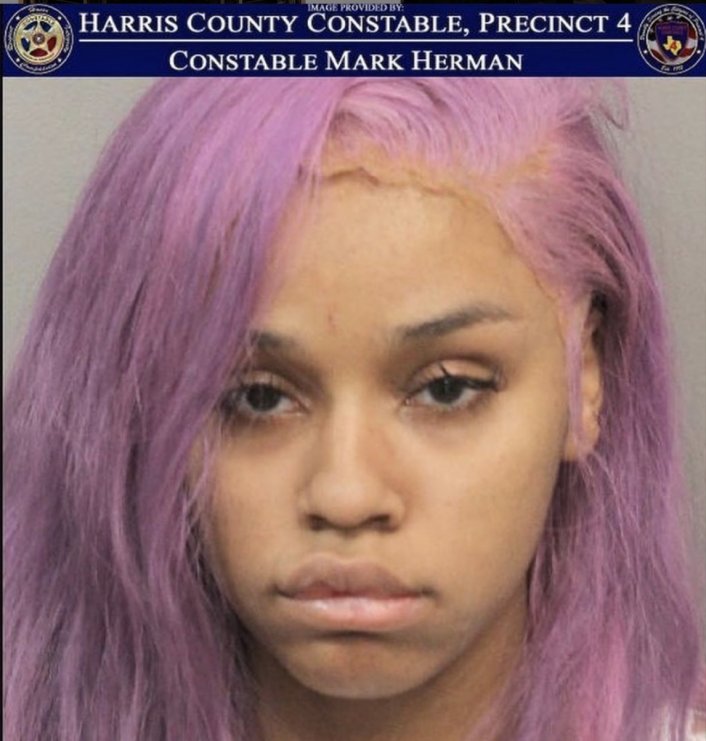 Yaya was charged with felony aggravated assault with a deadly weapon after attacking the young woman who is the mother of rapper NBA Youngboy’s child. There has been no update on Jacobs’ condition.

Yaya has since been released on a $30,000 bond and will reportedly plead not guilty to the attack. She was also was seen back in the rapper’s home, by his side, with him calling her his “wife” like nothing happened.

The last few months have been rough for Mayweather’s family. In March, law enforcement sources were puzzled by the circumstances surrounding the death of Josie Harris, his ex-girlfriend of and mom to three of his children. Floyd’s uncle, Roger, also died after battling illness.

It’s been speculated that all of the upheavals have led Floyd to postpone his return to the ring.