Thanks to this funding, survivors in Los Angeles will now have aid to help cover housing, meals, and counseling for the next 10 weeks amid the coronavirus pandemic 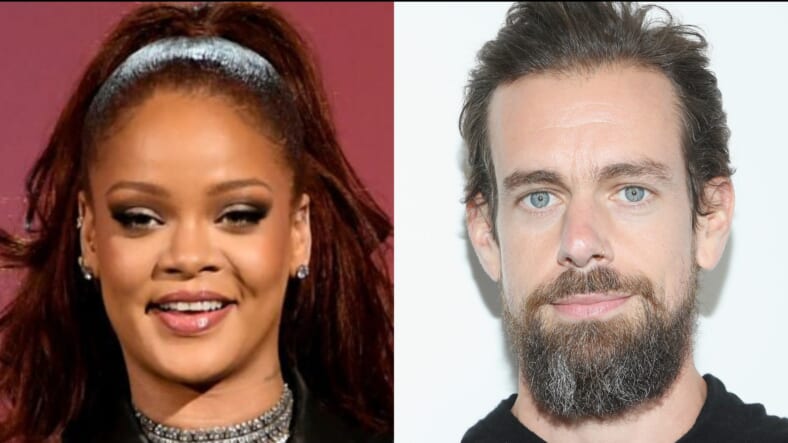 Be it music, fashion, or philanthropy, Rihanna is the gift that keeps on giving, and now the megastar turned mogul has teamed up with Twitter CEO Jack Dorsey to aid domestic violence victims in Los Angeles during the pandemic.

According to TMZ, Thursday, it was announced that the 32-year-old singer’s Clara Lionel Foundation had teamed up the Twitter CEO to send a $4.2m grant to the Mayor’s Fund to help abuse victims in L.A.

This move comes in the wake of data that shows at least 90 people a week are being turned away from domestic violence shelters in the area. Thanks to this funding though, these survivors will now have aid to help cover housing, meals, and counseling for the next 10 weeks. Then donations will be given to another 90 victims per week for 10 weeks after that.

Not surprisingly, the extreme conditions exacerbated by the stay-at-home mandates have resulted in an alarming spike in domestic violence attacks around the world. Countries like New Zealand, France, China, and the UK reporting a spike in the number of cases reported to police after lockdown.

“Being stuck inside their home is the worst possible outcome for victims of domestic violence,” Hayley Foster, CEO of Australia’s Women’s Safety NSW, explained. “That’s the thing abusers want, to be isolated at home with their victim and cut them off from any supports.”

“This is such an unprecedented time,” she continued. “But of everything we know the worst thing you can do is require a domestic violence victim to be isolated with their abuser.”