The $2 million will support undocumented workers, the children of frontline health workers and first responders, and incarcerated, elderly and homeless populations in New York City and Los Angeles 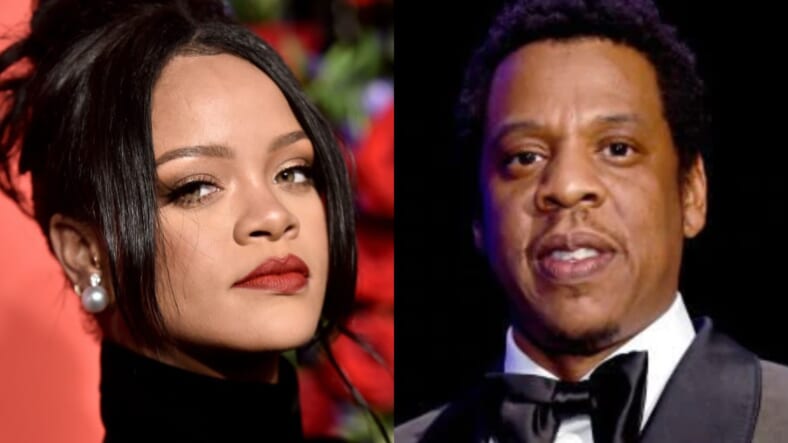 Rihanna’s Clara Lionel Foundation previously made headlines substantial donations to coronavirus-relief. Now it’s been confirmed that not only is the nonprofit giving an additional $1 million in grants towards COVID-19 response but rapper Jay-Z’s Shawn Carter Foundation has also vowed to match its efforts.

According to Variety, the whopping $2 million dollars being put forward by the two megastars will, “support undocumented workers, the children of frontline health workers and first responders, and incarcerated, elderly and homeless populations in New York City and Los Angeles.”

The funds are also “offering daycare, learning materials, food and supplies for the children of frontline healthcare workers and first responders, providing learning materials for the over 20,000 children and youth learning in shelters and virtual mental health support for parents, and ensuring child-care centers are clean, have smaller clusters of children and that all personnel are protected.”

“There are a number of populations who are especially vulnerable during this pandemic — those who are undocumented, incarcerated, elderly and homeless, as well as children of frontline health workers and first responders,” said Justine Lucas, executive director of the Clara Lionel Foundation. “Now more than ever, we need to support organizations prioritizing the health and rights of these individuals.”

Gloria Carter, Jay-Z’s mom, declared that this was a moment to join forces.

“In times of crisis it is imperative that we come together as one community,” said Carter, CEO, and co-founder of the Shawn Carter Foundation. “to ensure that everyone, especially the most vulnerable, has access to critical needs: shelter, health, nutrition, and education. The only way to get through this pandemic is with love and action.”