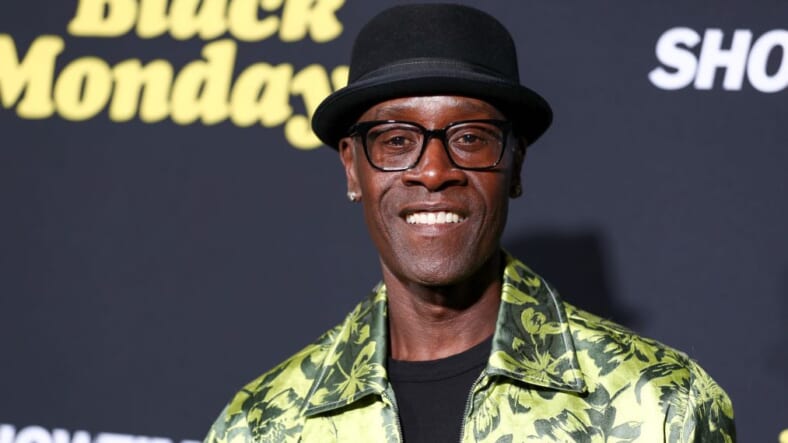 Black Monday is a series that doesn’t shy away from the darkest parts of human nature and Don Cheadle is having a blast portraying its brilliantly despicable Maurice Monroe.

Now in its second season on Showtime, Black Monday co-stars Regina Hall in a role that highlights the rampant racism, recreational drug use, and sexual harassment that prevailed in the 1980s.

We caught up with the actor to find out how he’s handling quarantined life and to figure out what sets this role apart from his others. 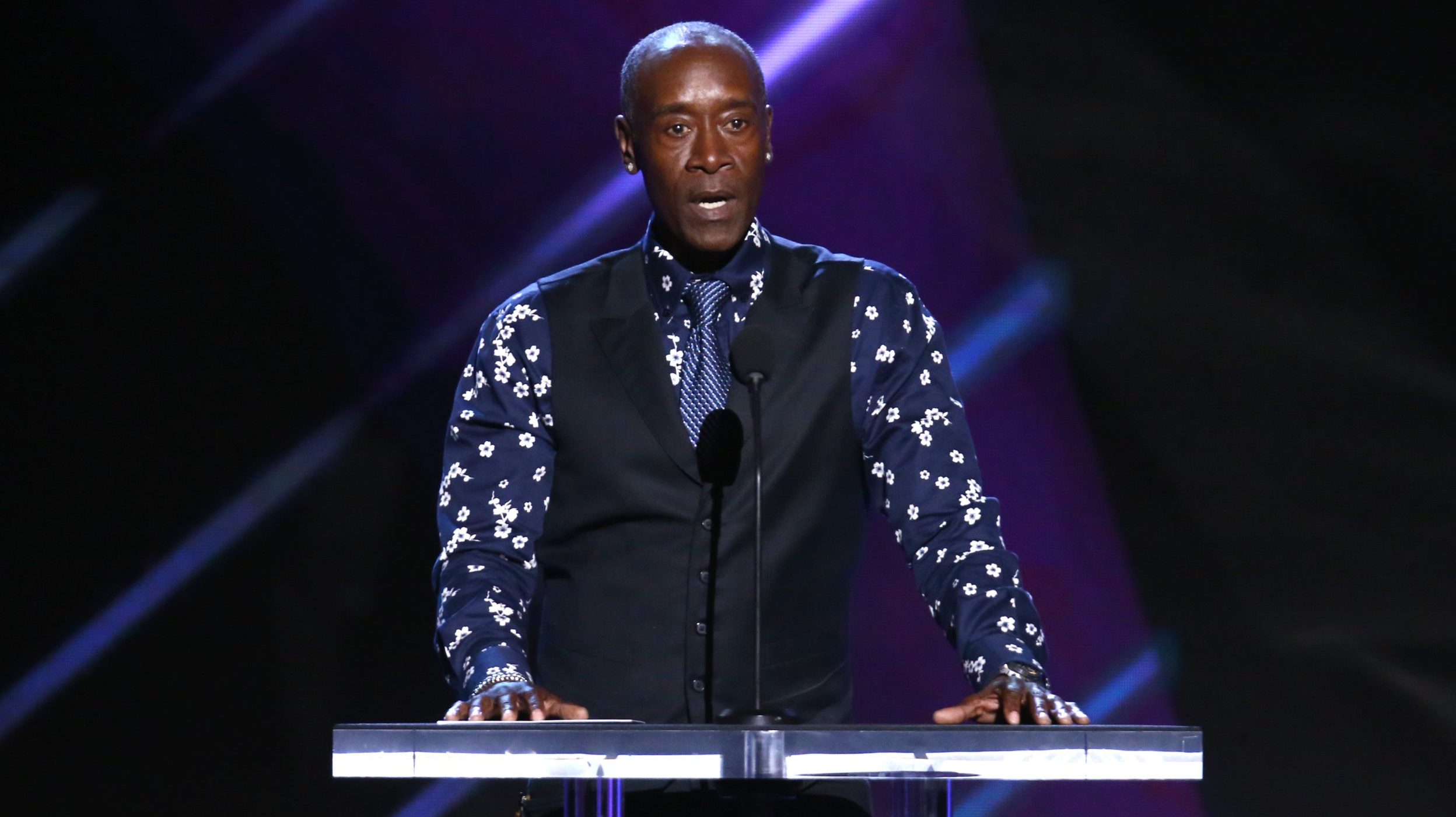 “Some people are definitely watching and thinking, ‘Why can’t we use these terms anymore?’ I think the other people are watching like ‘You shouldn’t say that.’ A lot of these terminologies are how people actually spoke to each other and if we don’t do that then we’re not being true to what we’re trying to depict,” he explains.

“It’s always tricky to walk that line between what’s authentic to the time with adherence to what we allow people to say in the show and what’s just too dark. You kind of get to live vicariously through these people doing things that most of us could never imagine doing.”

READ MORE: Loose lips: Don Cheadle refuses to do movie press with Avengers costars because they talk too much

Fans of Cheadle may see some similarities to his deliciously depraved House of Lies character, Marty Kaan.

“I guess Mo would be Marty 1.0…or maybe Marty is Mo 2.0 I guess. Of course, there are going to be comparisons there. We are dealing with the financial sector and dealing with people who in some ways are more venal than they are anything else so I understand that,” he says.

“I think the big difference between the two characters is that Marty had things to anchor him. He had a father that he loved and wanted to care for and show up for and be a certain type of person for. He had a son that he was doing the same for. Mo doesn’t have any of that. Mo is just all id and he sort of just beats to his own drum and isn’t really accountable to anything and that was a fun thing to put in. Also, for the entire cast, that’s kind of the operating motive. It’s like, The M.O. is just ’Help yourself, f*ck everyone else.” 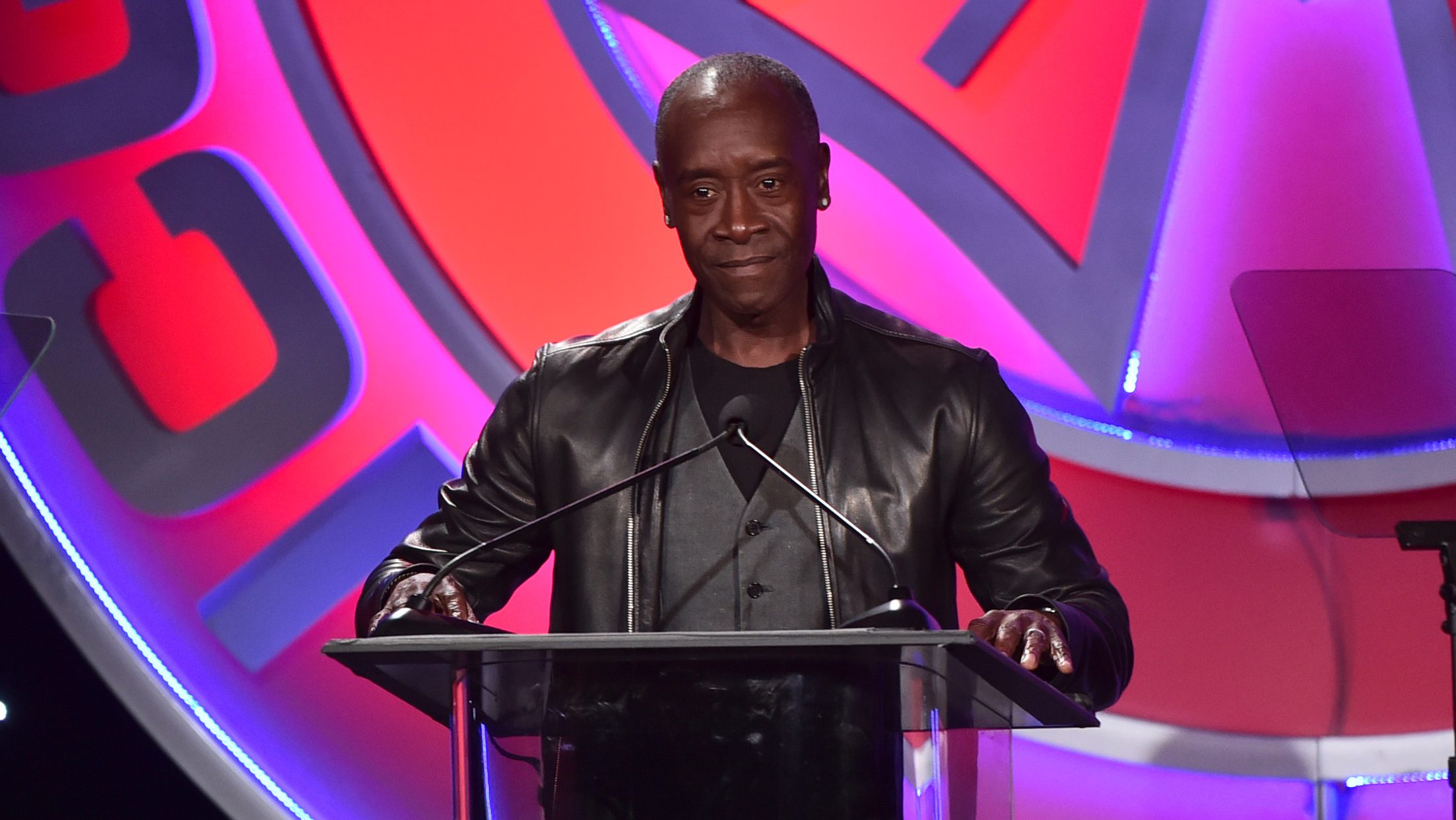 In real life, “everyone else” is on Cheadle’s mind when it comes to getting through the COVID-19 crisis, and resulting Hollywood shut down.

“At some point, we’re all gonna go back to work. But it’s all the supporting players and most actors who don’t have the luxury to just not work. All the below line workers from production to caterers to hair and makeup and wardrobe; you just go down the line. Everyone is absolutely in the same place with regards to feeling the crunch. People just think about the end product, but if you watch the credits at the end, there’s an army it takes to create what you get to see. Months and months go into eight episodes. It’s very tough for them and I’m glad our industry is raising money because it’s very important,” he says.

“I am very fortunate and I haven’t exactly been a spendthrift but I have never lived beyond my means. I don’t come from money and I’ve always felt that at some point it’s all gonna be over. A lot of actors feel that way. If it is, I have a lot of stuff I can sell.”

According to Cheadle, money isn’t the problem when it comes to battling the pandemic that continues to ravage communities of color at an alarming rate.

“Those are the real issues and that is the thing the show is constantly looking at and skewering and rubbing our nose in, which I really like.” 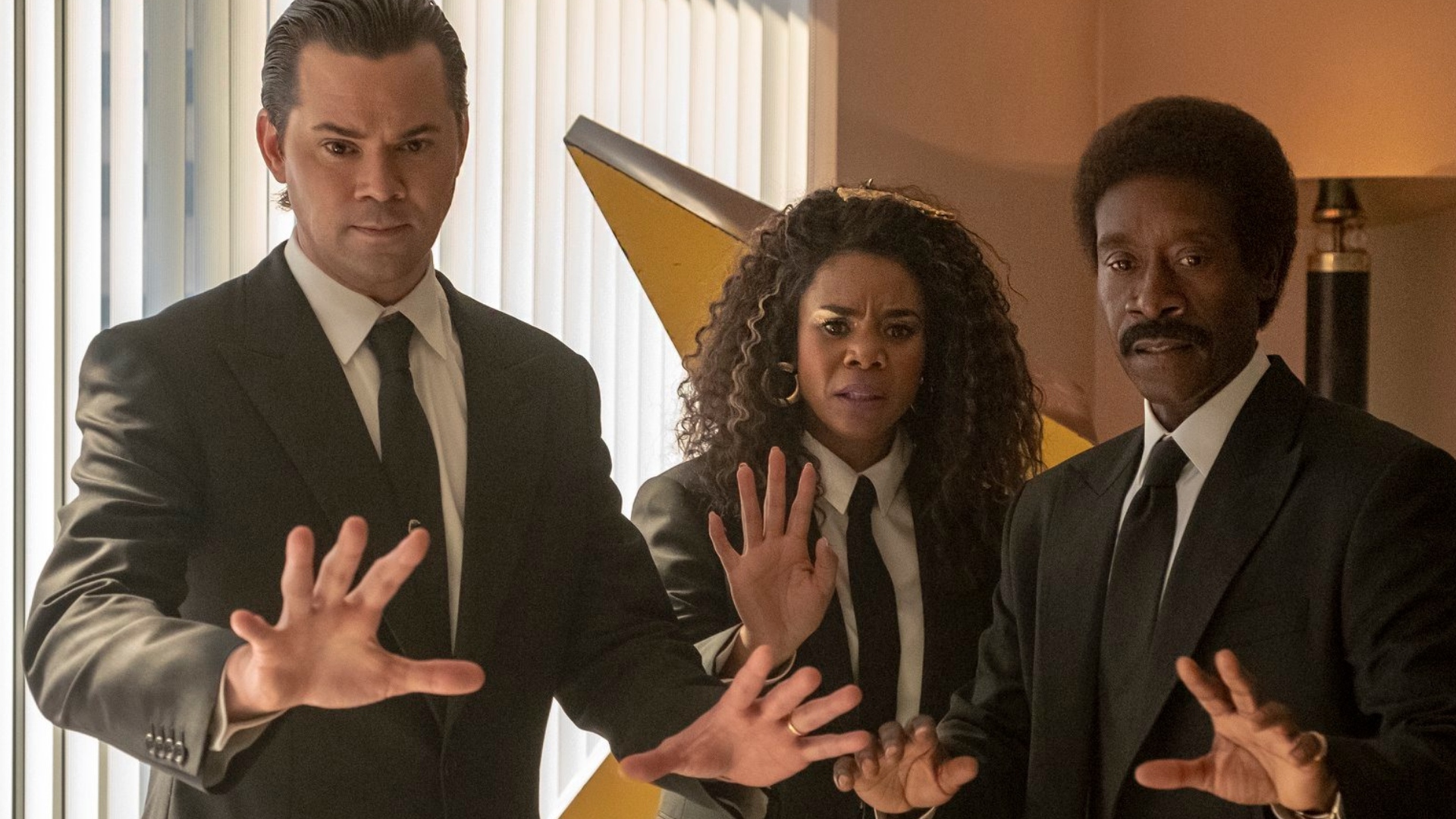 For now, Cheadle is living life under quarantine like the rest of us; working when we can and tuning out and binging on shows when we need to.

“One of the shows that I hadn’t watched at all was ‘Better Call Saul’ which was great. Then the wifey convinced me to watch ‘Love Is Blind’ which was unbelievable. I kind of know that it’s written and I know people are playing a role. That has been the most interesting thing; trying to figure out what part of this is real human beings and which part is all show. I know some of this is canned but even if it is, some of it is amazing. It’s wild. It’s banana sauce.”

And just like the rest of us, Cheadle was floored with Tiger King, the Netflix docuseries.

“Wasn’t that required quarantine watching? I watched it all at once and then got up off the couch in shock and awe like ‘Wow, that happened.’

“I’m just at home with Wifey, Our grown children are out of the house. We watch the news and catch Trump’s conferences and roll our eyes and wait until Dr. Fauci speaks,” he says.

“We walk the dogs a lot and I go into the studio and play my bass and do music and she is a CEO of a company that’s having to figure out it’s footing so she’s constantly working. I have a development company and we’re still reading scripts for when we do get back to work. There’s no shortage of things that have to be done. There is a mass amount of procrastination sometimes.”