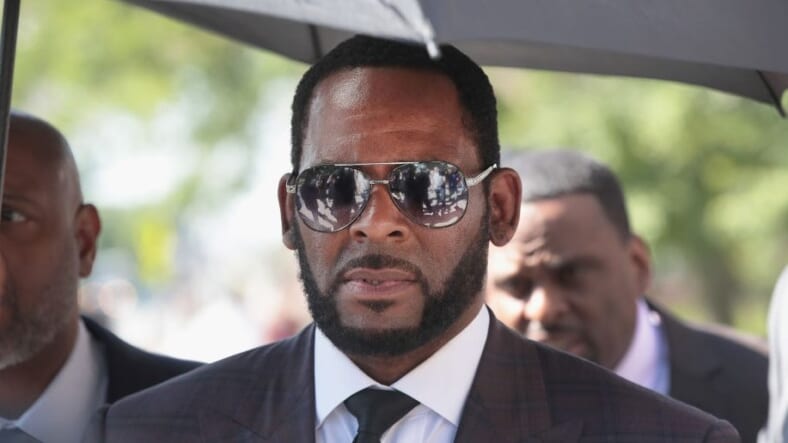 R. Kelly believes he should be released from prison because he owes the IRS money and can’t possibly be a flight risk.

Monday, the singer’s legal counsel maintained that because he owes the government almost two million dollars, he literally can’t afford to be a flight risk.  Therefore, he should be allowed to be sent home and avoid being exposed to COVID-19 which has been spreading at alarming rates through the prison system. 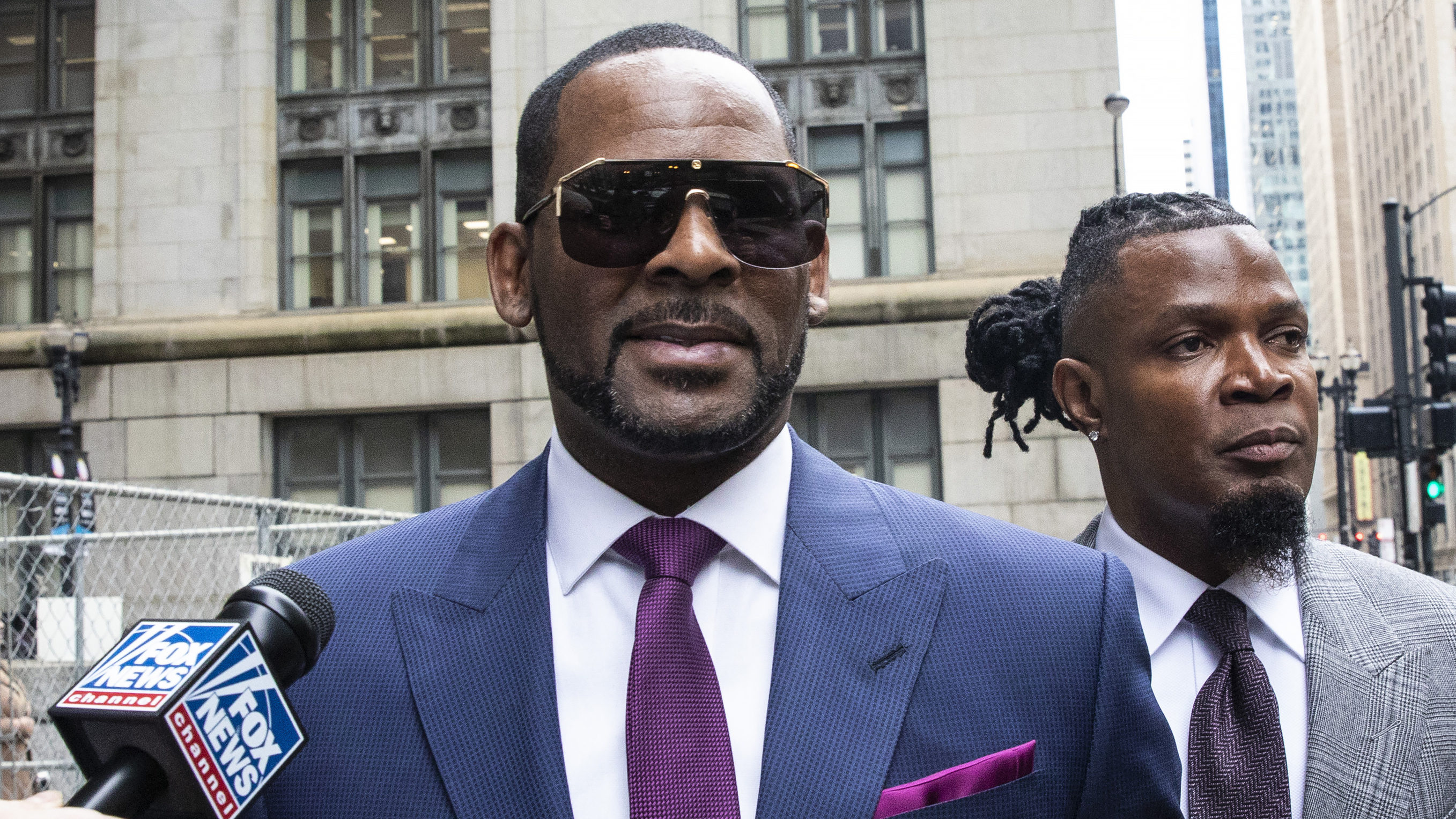 According to TMZ, “The singer’s lawyers filed legal docs arguing Kelly owes a whopping $1,878,737.43 to the IRS to bolster their stance that he can’t really skip town should he be released from Chicago MCC. Kelly’s in the middle of his second request to get out to avoid catching COVID-19 behind bars.”

Despite this argument, prosecutors insist that Kelly still has the means to escape the country. Despite being behind bars, he has already made over $200k in royalties just in the first quarter of this year alone.

Kelly’s lawyers argue those royalty figures are misleading because after agents and other people take their cuts, there won’t be much money left. In addition, they point out the huge IRS tax lien against the entertainer means he won’t have access to that money anyway.

In new documentation obtained by the publication, Kelly’s attorney, Steven Greenberg, has also made claims that an inmate on Kelly’s floor was recently hospitalized for COVID-19. He used that to underline the urgency of his client being allowed to be released.

U.S. District Judge Ann Donnelly previously denied Kelly’s motion to be released from the Chicago Metropolitan Correctional Center where he is being held there on charges of racketeering and sexual misconduct.

“While I am sympathetic to the defendant’s understandable anxiety about COVID-19, he has not established compelling reasons warranting his release. At present, there are no confirmed cases of COVID-19 at the MCC in Chicago,” the judge wrote.