Texas man recovers from COVID-19 after spending weeks in coma

Christopher Marshall is lucky to be alive, but says he suffers from survivor remorse 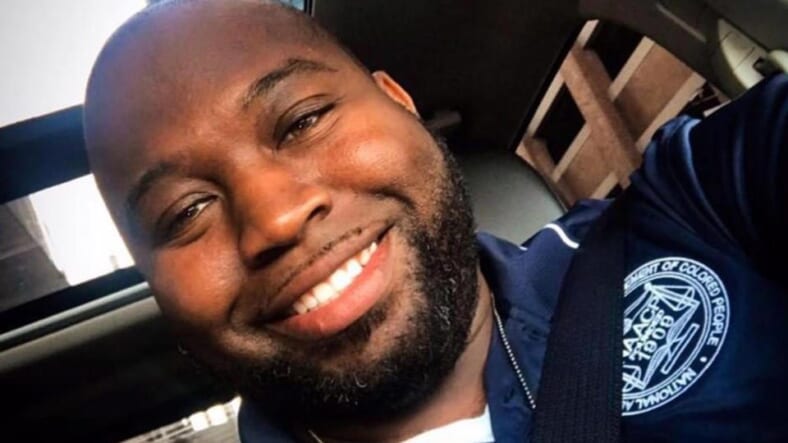 Christopher Marshall, 37 of Dallas, survived his battle with Covid-19 after spending three weeks in a medically induced coma.

A Texas man who was in intensive care for weeks and very close to becoming a part of the rising coronavirus death toll is now back home and on the mend.

Christopher Marshall, 37, spent nearly three weeks on life support during his battle with COVID-19 and his road to recovery was a hard one, as documented by WFAA in Dallas.

After testing positive for the respiratory disease in March, Marshall was informed he had to be intubated and put into a medically induced coma for lack of oxygen. Marshall noticed symptoms earlier that month, but he initially dismissed the signs as allergies.

READ MORE: Georgia mother of twins, 36, dies of coronavirus with no underlying issues

Marshall’s condition worsened. He soon developed pneumonia in his lungs and did not get tested for coronavirus until his wife convinced him to go to the Methodist Hospital emergency room.

When told that he needed to be placed in a coma, Marshall, a University at North Texas at Dallas grad student, was understandably nervous.

“On the outside, I was calm, but, on the inside, I was very fearful because I’ve never been put to sleep like that before,” Marshall recalled.

After being treated with hydroxychloroquine, Marshall’s condition became grave. He suffers from diabetes and, as a result of the underlying condition, he grew weaker. He was then airlifted from Methodist Hospital to Medical City in Plano, Texas.

Doctors at Medical City had to oxygenate Marshall’s blood from outside his body with an extracorporeal membrane oxygenation, or ECMO, life support machine. He was also given fentanyl. After this aggressive treatment, Marshall woke from his come on March 31, his birthday.

After emerging from the coma, Marshall was stunned to see how high the death toll had spiked.

In Texas, more than 23,600 people have tested positive for the disease and 624 have died from complications as of Saturday morning, according to data compiled by Johns Hopkins University.

“For the first couple of days I did have survivor remorse and I was like, ‘Lord why me,'” Marshall said. “Why did I live and all these other people pass away?”

The U.S. death count topped 52,000 on more than 906,000 confirmed cases as of Saturday. New York, New Jersey and Michigan are among the hardest hit states across the country.

Marshall was discharged on April 16 and went home to his family.

His wife also tested positive for coronavirus, but is asymptomatic.