YouTube comedy series ‘In My Head’ focuses on reality vs. expectations 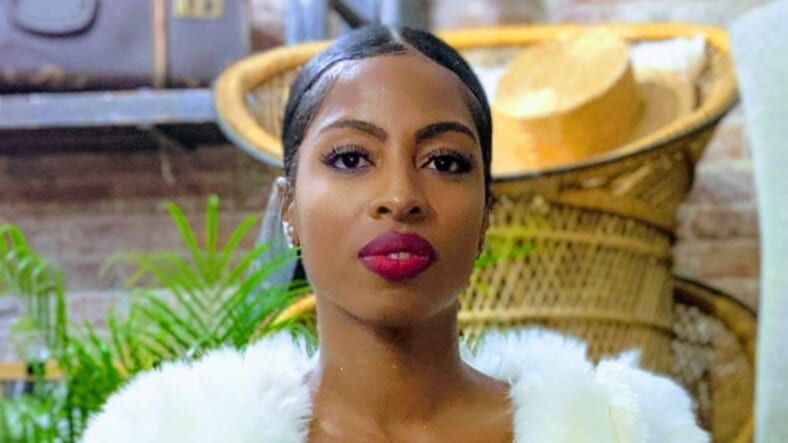 The quarantine is forcing Black creatives to juggle many different parts of their lives to accommodate the coronavirus pandemic. For Crystal L. Harris, creator of the upcoming YouTube comedy series In My Head, finding balance has long been an act of muscle memory.

Harris is a wife, mother of two, teacher and the creative force behind the YouTube series.

In My Head, written and co-directed by Harris and Danangelowe A.J. Spencer, was self-funded at a cost of $5,000 that dipped into her family savings. Every crew member is family. Filming took place in Harris’ Brooklyn home and friends volunteered to act out the central characters. Production for the trailer wrapped up in December before the health pandemic shuttered much of the world. 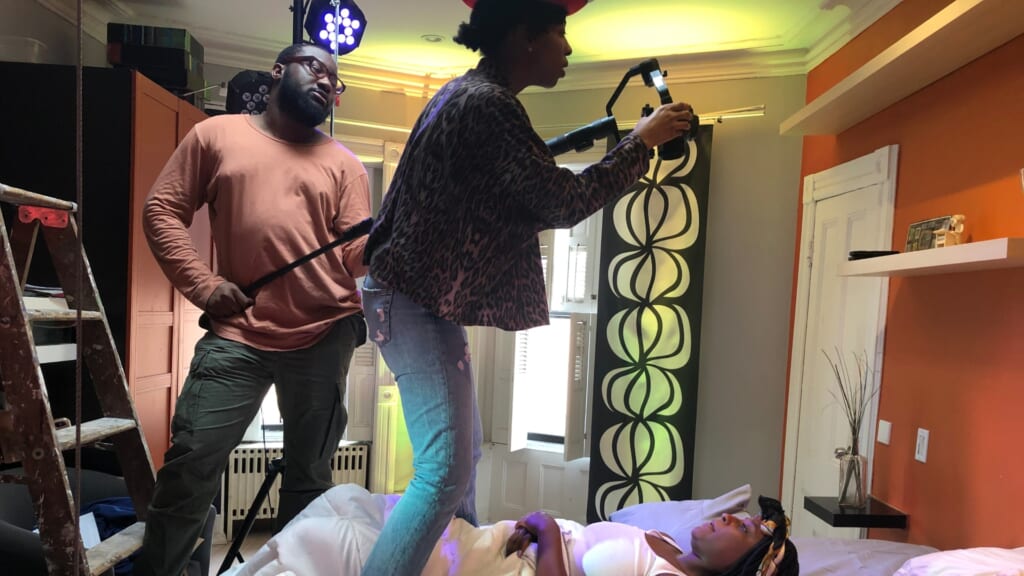 The trailer dropped last week, featuring the main character of Bria. She has a boyfriend, but she’s got one major issue with him –  he’s not able to satisfy her in bed. On top of that, she has a shady co-worker. It’s life imitating art as Harris drew on her real-life experiences as a 20-something.

Harris already knows that Black women will find Bria’s story a relatable one as they set the culture and then watch others gentrify their influence. It was Harris’ own busy mind and life that led her to mastermind In My Head, as she struggled with her expectations vs. her  reality—all while trying to navigate the competing voices in her head.

“I just feel as if we, as Black women, always have to fight for what’s ours. So that is a huge major part of that being In My Head. And I think as a Black woman, period, you have to learn how to stay in your head because you can’t always be that angry Black girl,” she says.

“You always have to kind of keep it cute on different levels, especially as you become successful. So the entire show encompasses a lot of different struggles and lanes that Bria is trying to walk in, but she has to first learn how to come out of her head.”

She just had to convince her husband, Corey Harris, that it wasn’t completely true to life when she ran the concept by him.

“So my husband actually thought that the whole show was about him, because in the show, it deals with the girl, Bria who has kind of three problems. The first problem is that she wants to break up with the boyfriend,” Harris says.

“She realizes that his [too small] penis is just not what she wants. And so and she comes to this point where she’s kind of had enough, but she doesn’t have enough courage to tell him that. So, all of these things and all of these ideas in her head as she’s trying to muster enough courage to be honest with it.” 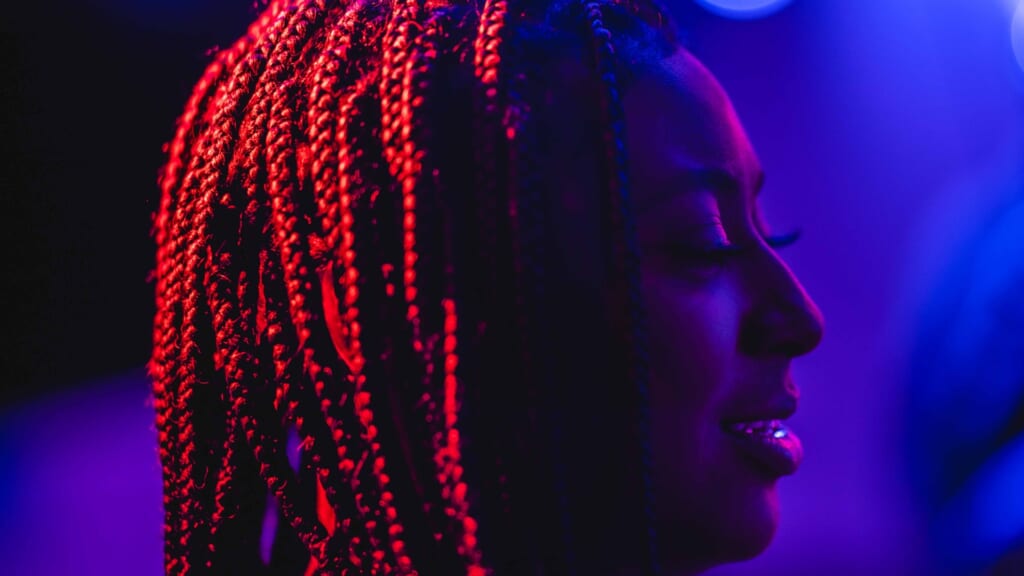 While launching her show, Harris still has to maintain her real life.

COVID-19 has made each of her roles more challenging. Her days consist of online teaching her classes on Monday, Wednesday and Friday and then homeschooling her own kids who are in pre-K and kindergarten.

“It’s [harder] to teach the children than to teach my own students because both of them are on two different levels. One is in pre-K, one in kindergarten so it’s very challenging,” she details.

In the precious free time the writer, producer, and director does have, she’s allowing herself to take in the moment.

“I think that just because we have this time, everyone is expecting artists and creatives to make the next show or to develop this new app or software. But it could be detrimental as well, because when you create you’re used to going out and doing normal things and when you can’t do those normal things it kind of hinders your creativity,” Harris says.

“So, I do feel those who are choosing not to create at this moment, because it is a moment to evaluate the situation and the things that you have already created.” 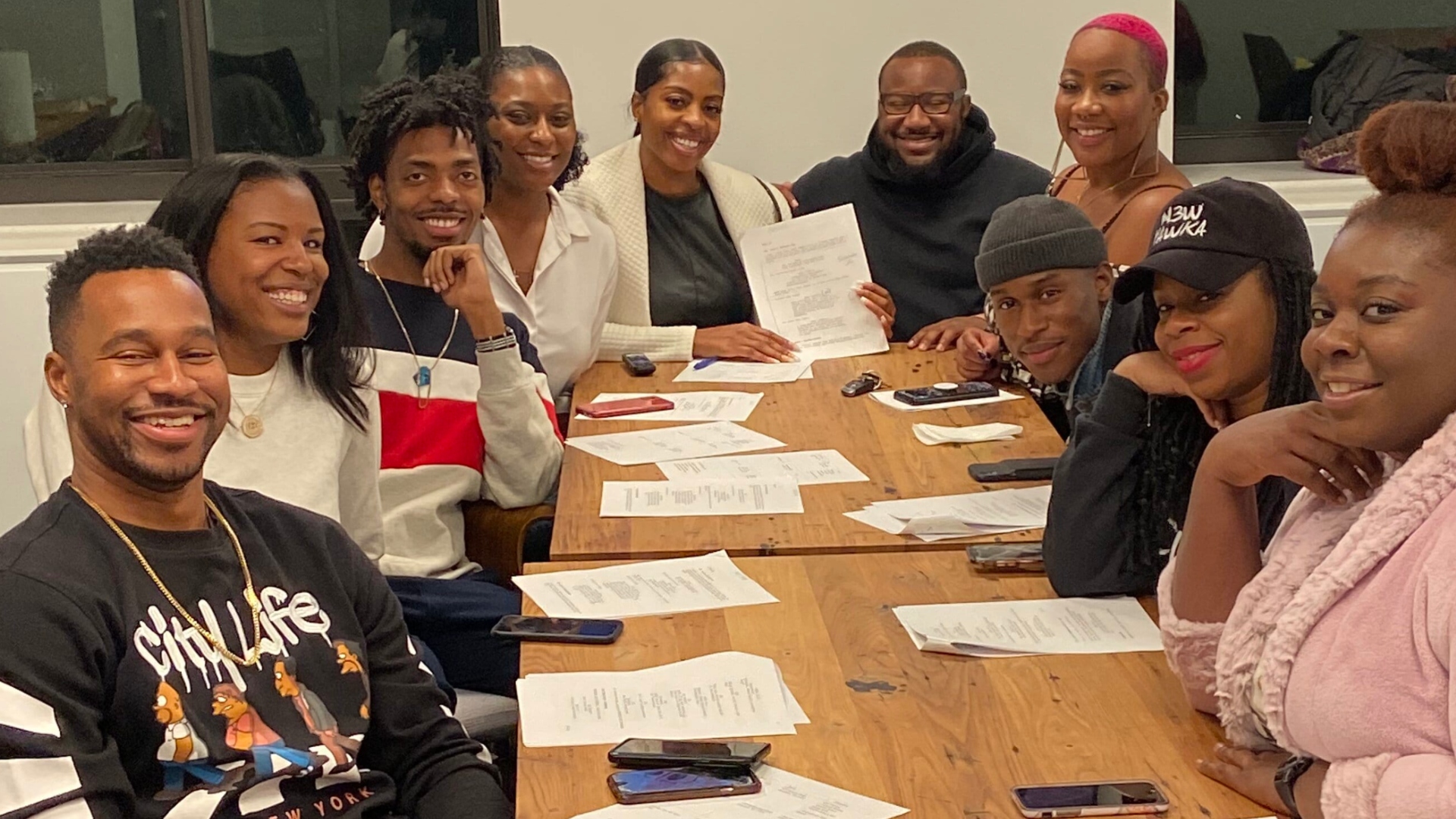 In 2018, Harris attended the Cannes Film Festival in France and the Toronto International Film Festival. The two major global film festivals can be stepping stones for career breakthroughs for both indie and more established filmmakers.

The hustle is an essential part of her journey that she doesn’t want it glossed over like a random detail. It’s one of the central themes.

“Success is not always making it to the top. Success to me is a journey. And so I’m measuring my success with this journey of being an artist. I am defining my success by extending an olive branch to other people who want to be creatives.”

Look for In My Head to debut this summer.Have you subscribed to theGrio’s new podcast “Dear Culture”? Download our newest episodes now!