Amber Rose Isaac died days after complaining of mistreatment in a Bronx hospital. Her partner says it was '100% preventable' 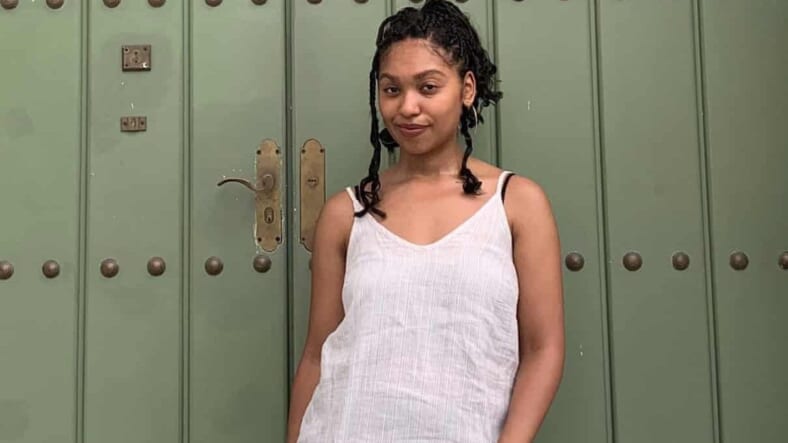 The coronavirus pandemic has dominated the national attention so much, it’s easy to overlook other health disparities that have plagued this country and communities for generations.

Such was the case for New Yorker Amber Rose Isaac, who died last month at the age of 26 after giving birth as a result of neglect and malpractice, The Guardian reports.

Isaac, a Bronx resident of Black and Purto Rican descent, received rude and unprofessional treatment from the staff of the Bronx’s Montefiore Medical Center, according to her partner Bruce McIntyre III.

“All of this was 100% preventable. All of it,” McIntyre said. “I feel like she would have got more attentive care if she was a white mother, to be completely honest with you.”

Just days prior to her death, Isaac tweeted she should consider writing a story about “dealing with incompetent doctors” at the Bronx hospital.

Isaac felt her platelet levels were down in February, but was ignored by her medical team, who she was in contact with over phone and Zoom video conference. Low platelet levels make it harder for the body to form blood clots.

She didn’t get updated blood work until she hired a midwife in response to Montefiore’s mistreatment. However, hopes of having a home birth were nixed when she was deemed too high risk and needed surgery, McIntyre said.

“Unfortunately, what I see when I look at Amber Rose’s case is a beautiful young woman who fell through our big, gaping hole of a health-care system,” Dr. Joia Crear-Perry, founder and president of the National Birth Equity Collaborative, said.

READ MORE: Time To Deliver: Putting an end to Black women dying in childbirth is easier than you think

Now baby Elias will have to grow up with her mother.

In March, Isaac was admitted to the hospital by herself, as the COVID-19 pandemic kept both McIntyre and her mother, a 25-year Montefiore staff member no less, from being present. She developed a blood and liver pregnancy complication called HELLP, which usually isn’t fatal when treated.

Isaac was induced and rushed into an emergency C-section, and the surgeon she was assigned was not present. She died about a month later on April 21, The Guardian said.

“We know she did all that she was supposed to do, right,” Crear-Perry stated. “And she’s not the only one. That’s the story of the black maternal mortality issue across the United States.”