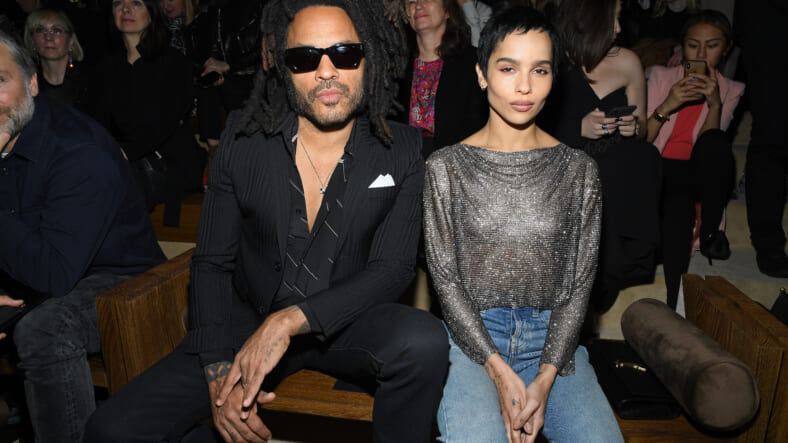 Being the child of not just one – but two – major celebrities has its perks. But for Zoe Kravitz, the pressure of living in the shadows of mother, actress Lisa Bonet and rockstar dad Lenny Kravitz once had her considering dropping her last name altogether.

During a recent appearance with Dax Shepard for his podcast Armchair Expert, the now 31-year-old starlet opened up about the challenges she’s faced in her career. One of them is the insecurity she felt about constantly being associated with her parents while developing a name for herself. 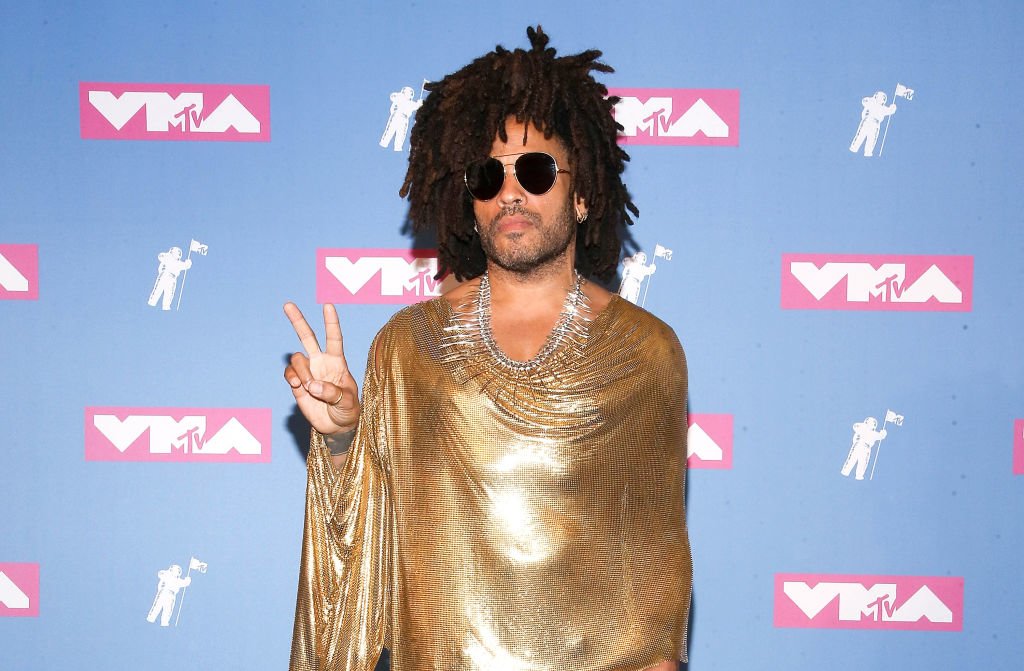 At one point, Kravitz revealed she once even considered calling herself Zoe Isabella professionally as a way to totally distance herself from the Bonet and Kravitz legacies.

“Did you embrace your name or did you run from it?” asked Shepard.

“I thought about not using it,” said Kravitz. “I thought about going by my middle name. Kind of tried to do it, but it just like didn’t stick. People kept on forgetting. No one was responding to this idea I had. I would tell my agent and it just wasn’t happening.” 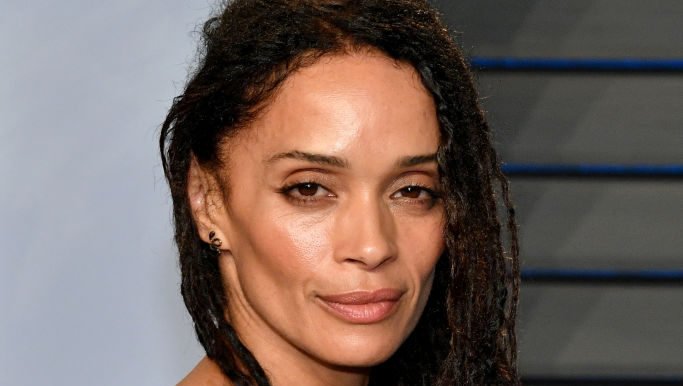 READ MORE: Wedding bells or not? Did Zoe Kravitz get secretly married?

She also noted that despite her good intentions, her father took issue with her attempts to drop his name, recalling, “I also think I mentioned it to my dad at one point and I think I could feel that it made him a little sad. So, yeah, I just kind of stuck with it, I did use to be really insecure about people just associating me with my family and now I love it—I’m so proud of them and it’s cool.”

“People would always say to me, ‘Are you ever going to collaborate with you dad?’ And I’d be like, ‘No!’ And then [I’d think,] why is it no?” she continued. “Why am I responding so violently to that idea? In the moment, you’re not even clear about what it is. You’re just like, ‘No, I would never do that! That’d be stupid!’ You’re not even like, ‘I think I’m going to wait to carve my own path.’ It’s not a clear thought like that, it’s immature.”