IMPD Chief Randal Taylor called the comments 'unacceptable,' and said that disciplinary action will be taken 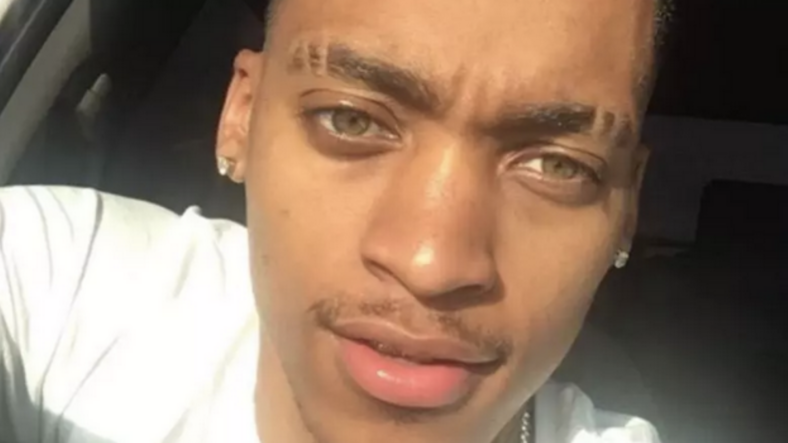 The police shooting of 21-year-old Dreasjon ‘Sean’ Reed is one of three police-involved killings that has recently set Indianapolis on edge. Reed was shot while attempting to elude police and filming the entire event on Facebook Live.

The brutal slaying has been compounded by a comment by a police detective. Off-camera on the Facebook Live video, the detective can be heard saying, “Think it’s going to be a closed casket, homie,” in reference to Reed’s funeral.

According to the New York Times, Indianapolis Metropolitan Police Chief Randal Taylor called the comments “unacceptable,” and said that disciplinary action will be taken.

The shooting took place on Wednesday when police observed Reed driving recklessly and attempted to pull him over, but he kept driving. Reed then started broadcasting on Facebook Live. In the video, he is heard saying, “Somebody come get me! Please come get me! I don’t want to go to jail.”

Reed then pulled the car over and took off on foot. He was pursued by an officer, who has not been identified. The Indianapolis Metropolitan Police Department has not identified the officer only saying that he too is African American.

According to the IMPD, at least 14 shots were fired including two from a gun found near Reed’s body.

The shooting is the third police-involved killing in Indianapolis in a span of eight hours. According to the Indy Star, the first shooting of the three took place around 1:30 am on Thursday. The second shooting appears to be an attempt to ambush police officers.

In responding to a burglary call, police encountered a man armed with a rifle as they approached the residence. They returned fire and the suspect, 19-year-old McHale Rose, was pronounced dead at the scene.

In another incident, IMPD officer, Jonathon Henderson struck a pregnant woman who was walking up an expressway ramp Wednesday night. Identified as 23-year-old, Ashlynn Lisby, the woman, and her fetus did not survive.

The three incidents have sparked outrage in Indianapolis setting off protests to which Indianapolis’ Mayor Joe Hogsett responded in a statement, “Last night, our city experienced a series of tragedies that raise understandable questions and once again reveal the scars of mistrust left behind by a national legacy of discrimination against communities of color.”