The thief romanticized $50,000 out of Jenifer Lewis and pled guilty to taking a total of $387,000 from an unsuspecting group of women 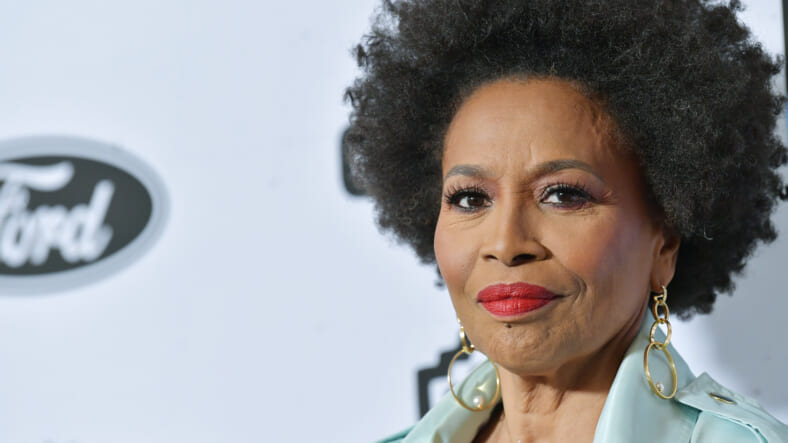 A California man’s scheme to swindle hundreds of thousands of dollars from multiple women — including actress Jenifer Lewis — is finally facing justice.

Antonio Mariot Wilson, who met the Black-ish co-star at a gym he managed, pled guilty Friday to a federal wire fraud charge for conning Lewis and three other unsuspecting women to invest in fake businesses, KTLA reports. The Santa Monica man tricked $387,000 out of the women.

Wilson, 57, worked at an LA Fitness gym in Los Angeles, where he met Lewis, who portrays Ruby in Black-ish opposite Anthony Anderson and Traci Ellis Ross. Black-ish airs on ABC.

Lewis stated that Wilson had conned $50,000 from her following a three-month romantic relationship with him and falsely convinced her that he was an Oscar-winner and the money was an investment for a film project.

He engaged in romantic relationships with the three other women, via the Bumble dating app, and convinced them into giving him money to invest in a software company called 2nd Life and sound design company Ultimate FX. Both were shams.

Lewis sued the gym and settled out of court for $13,000, according to Daily Mail.

In addition to falsely claiming to have won an Academy Award, Wilson also claimed to be an Oxford University professor and a U.S. Navy SEAL.

According to a statement from the U.S. Department of Justice, Wilson used the money to pay for credit card debt and personal expenses. He had previously served four years in prison for tax evasion and wire fraud. The trickster could get locked up five times as long for the latest incident.

He faces up to 20 years during sentencing.