Opinion: Should Biden decide not to pick a Black woman as his running mate, Black voters must still be engaged in the 2020 election.

Aside from the coronavirus pandemic, there are two other big Black political conversations in the socially-distanced room: Michelle Obama‘s Becoming Netflix documentary and whether Joe Biden will pick a Black woman running mate.

We don’t know. Impassioned dialogue will intensify, especially as we learn who sits on Biden’s vetting committee for the slot. Many eyes will focus on the lone Black woman on that panel, Democratic Rep. Lisa Blount Rochester, which isn’t the most surprising pick as Biden achieves both home state recognition and a subtle sister nod in one press release.

Yes: It goes without saying that we all want a Black woman running mate. Top preference would be a Black woman president since sisters know how to save the world and all – they certainly tried in 2016. But, since we’re not getting that anytime soon, we’ll settle for a quasi-Obama years remake with a sister being more than first lady.

Will we get that? As much as many Black voters want it, as much as many claim to taste it, Biden was very specific the moment he committed: “I will pick a woman to be my vice president,” along with “I’ll appoint the first Black woman to the Court. It’s required that they have representation now — it’s long overdue.” Read between the lines. 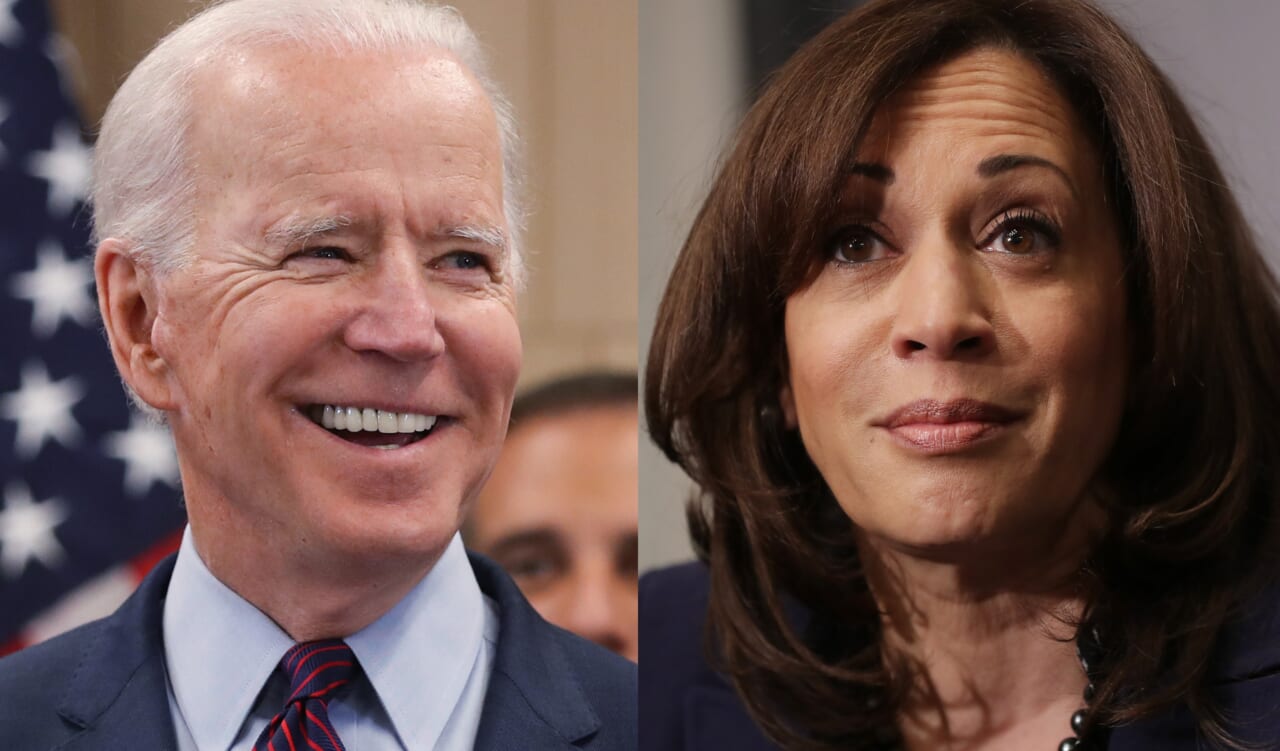 Even House Majority Whip Jim Clyburn (D-SC), the person many believe singlehandedly engineered Biden’s nomination, had to reset his own expectations. He went from “African American women need to be rewarded for the[ir] loyalty” during a March 11 NPR interview to saying now, this week, a Black woman running mate “is not a must.”

Meanwhile, popular Black discourse is pushing hard for a Black woman pick, with former Georgia gubernatorial candidate Stacey Abrams pushing the hardest. Others, such as Sen. Kamala Harris, who’s name gained traction after her failed presidential bid, are on the top list of Black women veep hopefuls. We also hear names such as Rep. Val Demings (D-FL) and even Mayor Keisha Lance Bottoms (D-ATL), being floated.

In a recent YouGov poll on potential Biden running mates, Sen. Elizabeth Warren (D-MA) tops the list of six at 77 percent total favorable, but the two Black women – Abrams and Harris – are just behind her. Abrams’ “very favorable” selection at 32 percent is a pinch above Harris at 30. However, Harris’ overall “very and somewhat favorable” is at 65 percent – 10 points ahead of Abrams and second to Warren. 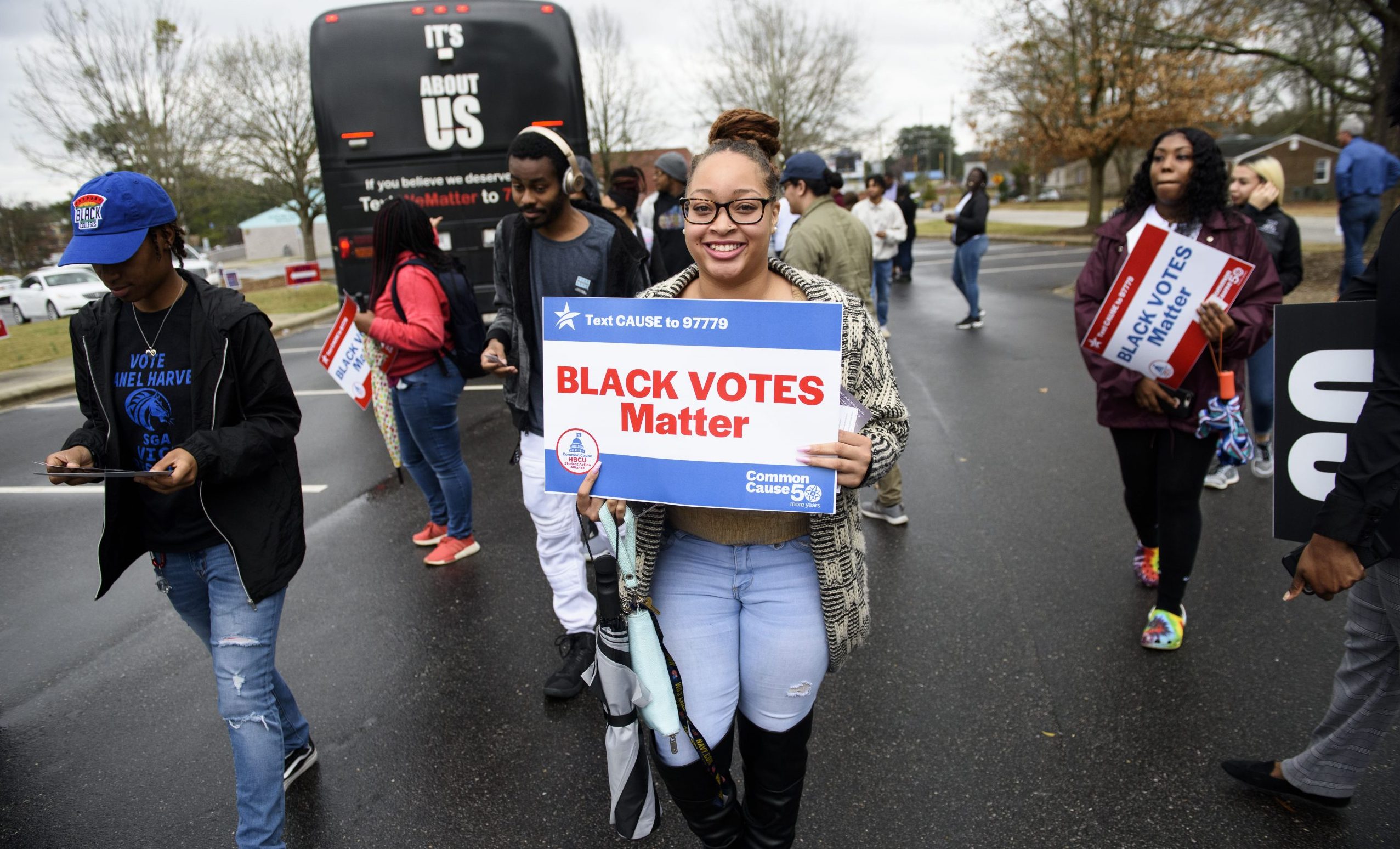 Is it Warren, Harris or Abrams?  Each pick is fraught with some political peril. We can seemingly cross off Warren. While many Black folks and progressives might be perfectly fine with a Warren pick, folks forget that she couldn’t even win her home state, Massachusetts, during the Democratic primary. In fact, she came in third place. And should Biden win and she leaves the Senate, Democrats find themselves with yet another lost seat as Massachusetts’ Republican Governor Charlie Baker will do what Republicans do: appoint another Republican to serve out the remainder of her term.

Harris isn’t all that much of a sure shot, either. Black voters love her now, but many sure couldn’t stand her back then when she was running for president. If it wasn’t Black men griping over her White husband, it was the constant, post-Breakfast Club hip hop and weed jokes, or ADOS folks saying she wasn’t really “Black” because of her Indo-Caribbean heritage, or it was the final, crippling blow “Kamala is a Cop” meme.

It was all silly, but it pushed her out of 2020. Will she really energize Black voter turnout?

Abrams might seem like the most viable and least politically risky of the three. The fact that she’s never managed a large agency or organization is not that much of an issue despite observer warnings – she did serve a six-year stint as Georgia House minority leader, which is nothing to sneeze at.

Yet, unlike Warren and Harris, the key question is: can she win big elections? True, current Gov. Brian Kemp (R-GA) did fox-in-a-hen-house his way into that seat by purging over half-a-million Georgia voters (considering she lost by about 55,000 votes). But, in a race like that, as national and historic as it was, did Abrams turnout every eligible Black voter she needed to overwhelm the voter purging, during a cycle where there were 6.9 million registered voters in Georgia alone – yet less than 4 million showed up? And Biden’s camp will ask: why isn’t she running for Senate instead?

Ultimately, should Biden decide not to pick a Black woman, that’s not reason for Black voters to tap out of the most consequential presidential (and Senate) election ever. The nation is like a burning car on the edge of a cliff, so now’s not the time to get stuck in our feelings on this. He did say he’d nominate a Black woman for the Supreme Court, and that’s actually much more powerful and lasting than either a Black women as veep or president – it’s a lifetime appointment.

There’s a good, solid list of contenders for it, too. The Black electorate must play it cool. Mobilize the vote, put energy into ensuring agenda demands are fully represented and, once we win this thing, get that sister in the Supreme Court who can finally hold it down against the likes of Clarence Thomas.

Better to take our chances with the guy who simply decided against a Black woman running mate versus a second term of the current president, who is systematically trying to wipe Black folks out with a pandemic and the dismantling of the Affordable Care Act. In the immortal words of Black Sheep, “the choice is yours.” 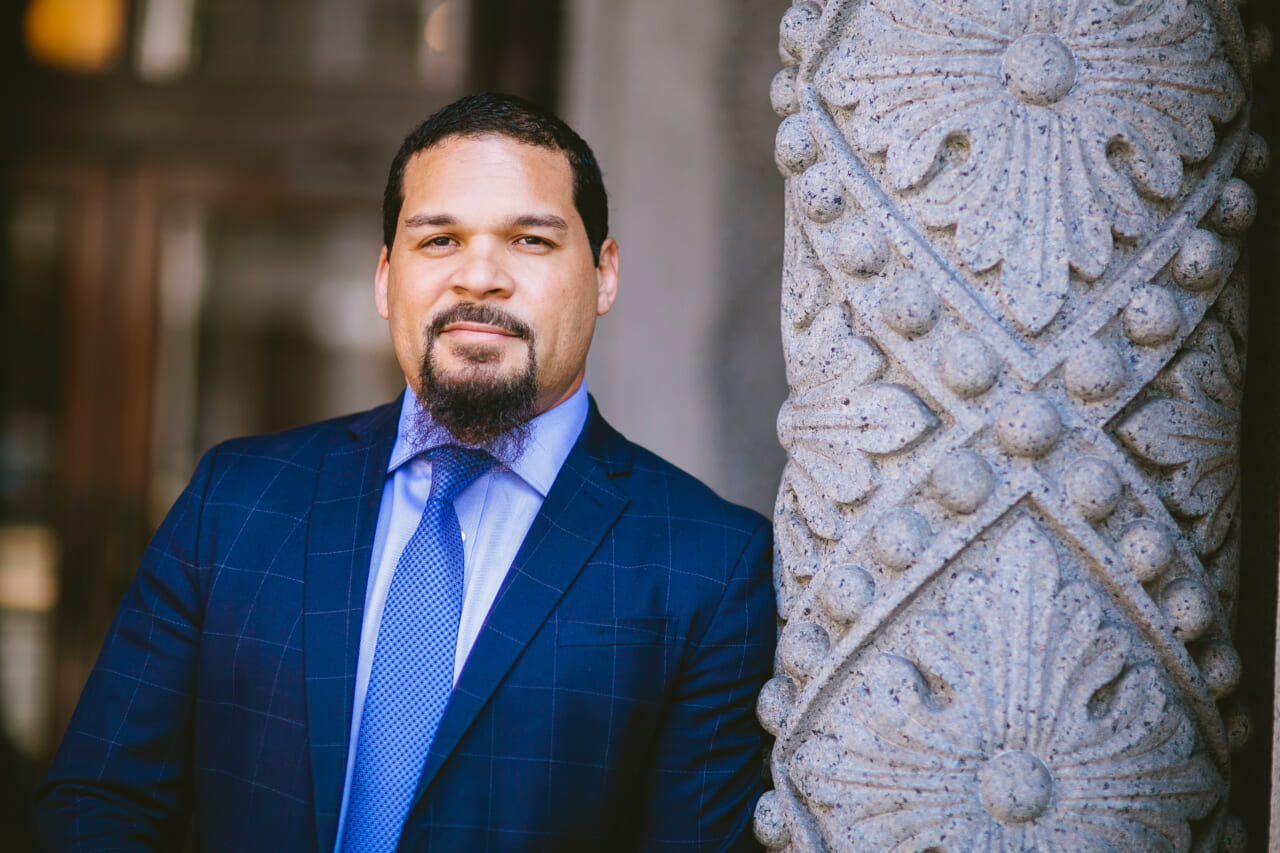 Charles Ellison is a veteran strategist, Host/Executive Producer of “Reality Check” on WURD radio (Philadelphia), Publisher of theBEnote.com and Contributing Editor to the Philadelphia Citizen. He can be engaged on Twitter @ellisonreport.