'The Last Dance' averaged 5.6 million viewers across its 10 episodes. 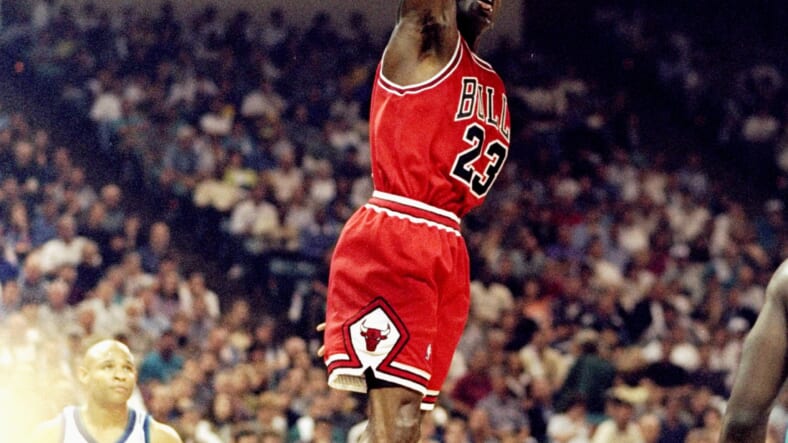 If you haven’t been watching The Last Dance, ESPN’s super revealing 10-part docuseries about the life and career of NBA superstar Michael Jordan and his time with the Chicago Bulls, you may have been doing yourself a disservice.

According to Variety, in just the first five episodes, the riveting look into what really happened during the height of Jordan’s career has already become a huge rating success. It’s the most-watched documentary in ESPN’s history. 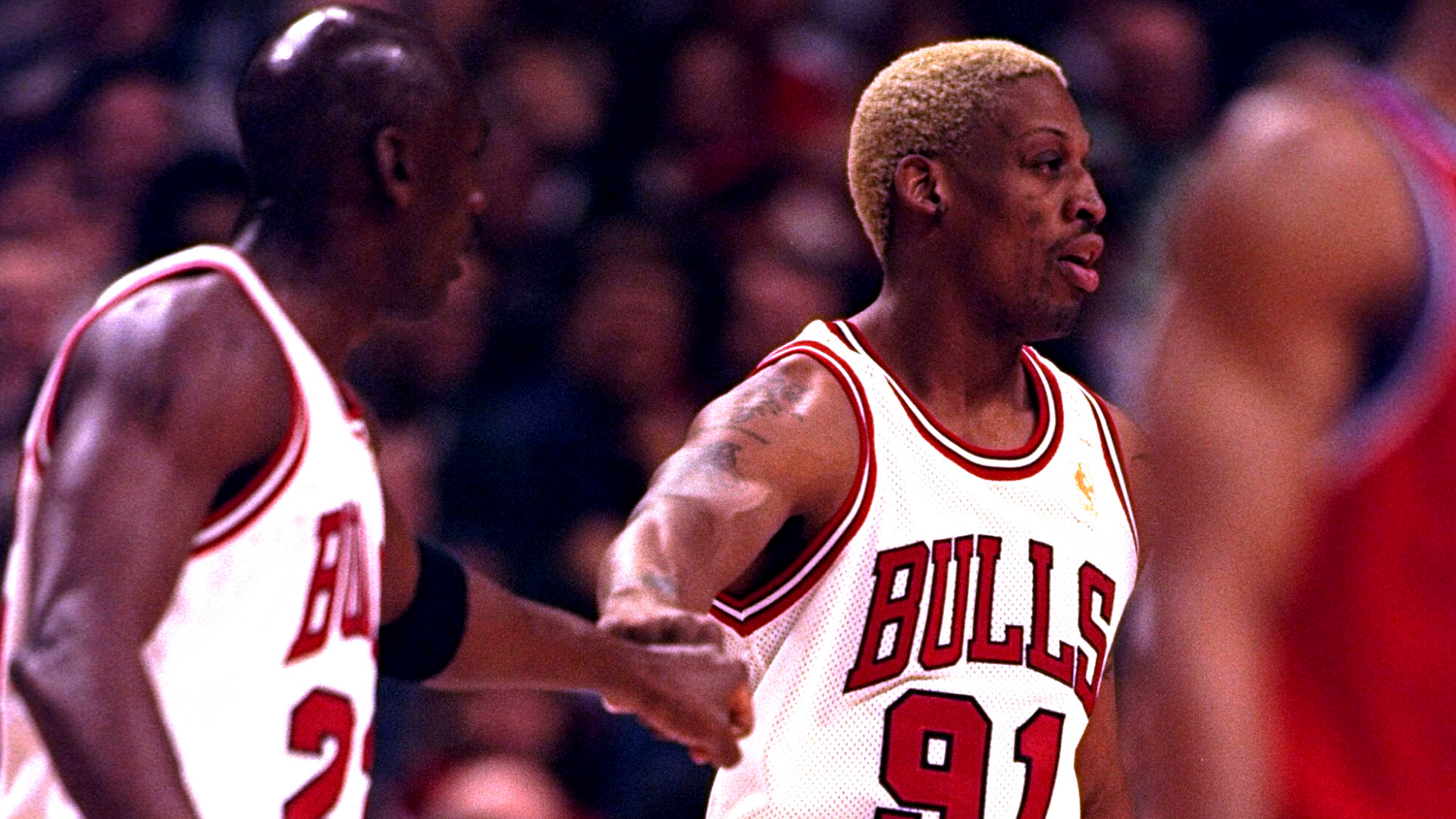 25 Apr 1997: Michael Jordan and Dennis Rodman of the Chicago Bulls hit knuckles during their 98-86 win over the Washington Bullets in the NBA first round playoffs at United Center in Chicago, Illinois. Mandatory Credit: Jonathan Daniel /Allsport

READ MORE: LeBron James on ‘The Last Dance’: ‘Michael Jordan was a superhero to me’

Jordan has often been called the greatest basketball player of all time so it should be no surprise that his series would be crowned the most viewed ESPN documentary of all time. The first two episodes alone set a record for the most-viewed original broadcasts for the iconic sports network since 2004, blowing past the previous record set by You Don’t Know Bo, which averaged 3.6 million viewers.

As the publication reports, “Episode 9 was watched by around 5.9 million viewers, up 10% from the week before and making it the third most-watched episode of the series, behind only the premiere with 6.3 million and episode 3 with 6.1 million. Oddly enough, the finale lost a little ground on the penultimate episode, drawing 5.4 million pairs of eyeballs.”

Tune in Sunday at 9pm ET on @ESPN in the U.S., and on @Netflix outside of the U.S. for the conclusion of #TheLastDance. #JUMPMAN pic.twitter.com/Bl9Y0m5o6K

The Last Dance ultimately averaged 5.6 million viewers per episode across its 10 episode run and has single-handedly provided the Disney-owned sports network with an invaluable viewership boost, during the coronavirus pandemic which has seen all the sports leagues shut down due to public health concerns.

The docu-series was originally meant to air in June to tie into the NBA Finals, however, network execs chose to move it up to temporarily plug in the huge content hole caused by nationwide quarantines.

“We are thrilled with the response from fans throughout the run of the series,” said ESPN executive vice president of content Connor Schell. “The past five Sunday nights have brought fans together providing the type of communal viewing experience traditionally reserved for live sports. The exceptional content of the series has cut through culturally and sparked conversations far beyond ESPN platforms.”