“It’s not normal for a young man to be shot,” is a chilling line said in the Rudy Hypolite, Oriel Danielson, and Dennis G. Wilson gang-exposé documentary, THIS AIN’T NORMAL.

“It means a great deal to our Kreateabuzz film team to partner with Freestyle Digital Media and distribute ‘THIS AIN’T NORMAL’ to North American platforms and digital audiences,” said Hypolite in a press release.

“This visibility allows us to share the devastating backstories that drive our young people to join gangs and present a blueprint every major American city can use to help gang-involved youth transform their lives.”

Now under Freestyle Digital Media’s umbrella of independent films — including The Wedding Year starring Sarah Hyland and Tyler James Williams, and The Last Photograph starring Danny Houston — THIS AIN’T NORMAL joins as a documentary feature film journeying the transformation of gang members from angry, aggressive mindsets, into fragile young men influenced by their crude surroundings which are, unfortunately, caused by absentee father figures, as well as progressing gang culture.

Throughout the film, a courageous team of streetwise mentors guides these young men on a ridge between ill-fate and the reconstruction of their lives. THIS AIN’T NORMAL exhibits the possibilities of overcoming the historical crisis of gang culture in Boston, Massachusetts.

Hypolite, Danielson, and producer Wilson help shine a light on a local prevention program that seeks ways to lower the rate of gun violence, incarceration, and family dismantlement, giving compromised youth the encouragement to stay alive and thrive in society. 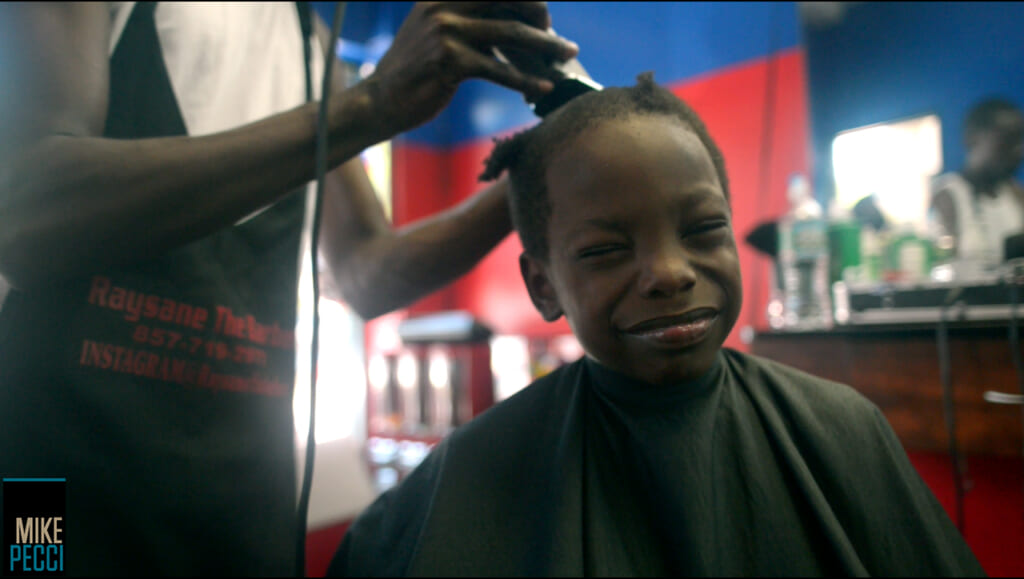 THIS AIN’T NORMAL will be available to rent and own on DVD and North American digital avenues such as HD internet, cable, and satellite platforms through Freestyle Digital Media on June 12, 2020.

For more updates on the film, “THIS AIN’T NORMAL” visit www.kreateabuzzdocfilms.com/tan. Check out the trailer for the upcoming feature film above.