The rapper took to her Instagram Live to speak about the backlash she’s facing due to those leaked chat room videos in which she appears to be talking to men who hurl racist slurs.

It looks like Doja Cat is on an apology tour and has now issued a second response to her recent scandal that essentially asks fans to ignore the videos they’ve seen and give her a chance to explain herself – again.

As we previously reported, according to multiple sources Doja Cat – whose given name is Amalaratna Zandile Dlamini – used to frequent Tinychat chat rooms where she allegedly engaged in racist conversations … often. And there have been several videos leaked of her in those chatrooms surrounded by mostly white men. 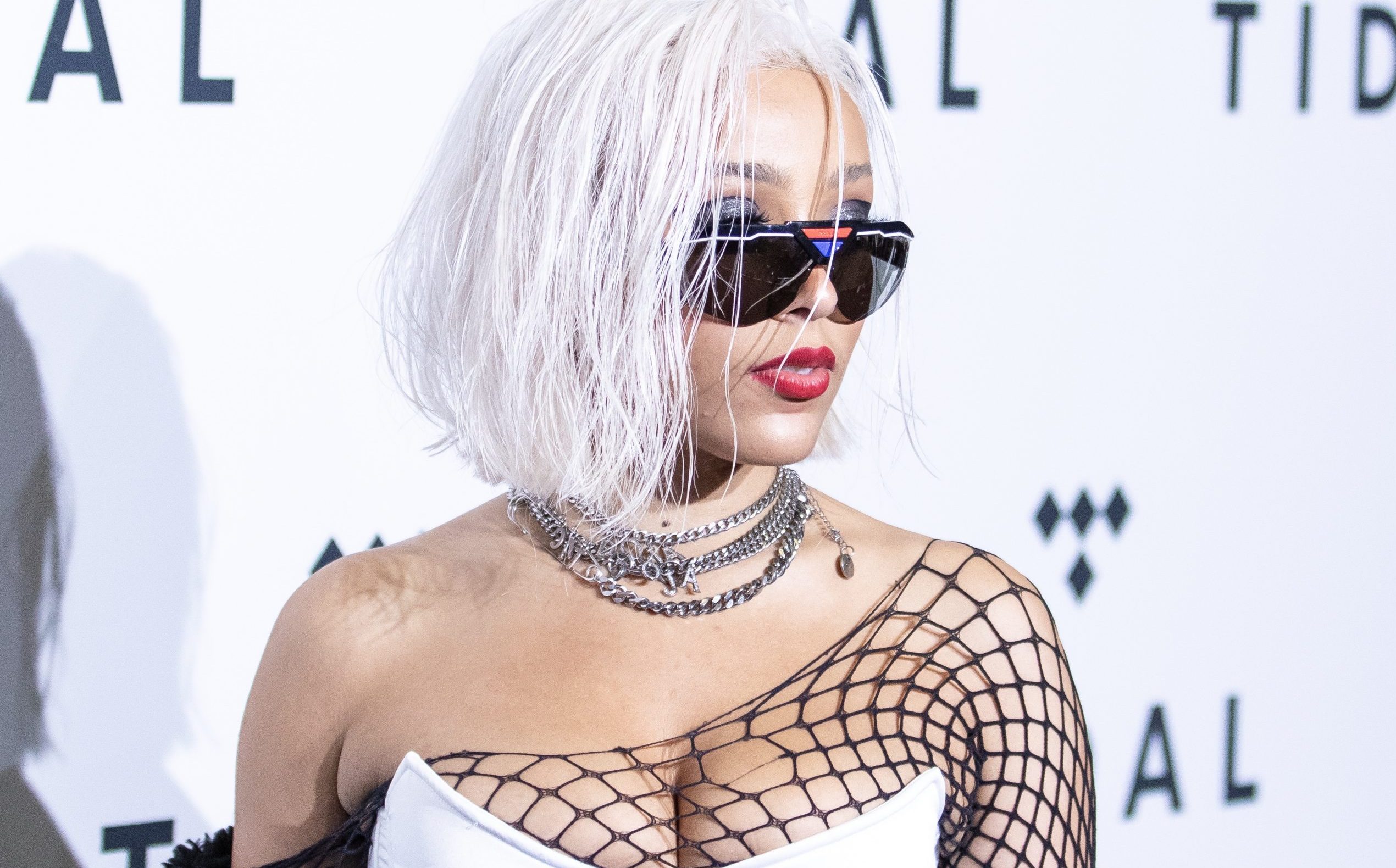 But after the rapper-singer’s initial written apology left fans rolling their eyes, Sunday evening Doja took to her Instagram Live to speak directly to her followers about the backlash she’s facing due to those leaked chat room videos in which she appears to be talking to men who hurl racist slurs including the N-word.

“Like any business, like any conglomerate, there would be many people trying to protect what’s going on. And that’s exactly what we were trying to do. So I’m just gonna, one, debunk everything. I have bullet points,” she started the Live by saying and then goes on to detail her case.

“I want to address what’s been happening on Twitter,” she began in her original statement on Instagram. “I’ve used public chat rooms to socialize since I was a child. I shouldn’t have been on some of those chat room sites, but I personally have never been involved in any racist conversations. I’m sorry to everyone I offended.”

She then goes on to explain her reasoning behind making the controversial 2015 song “Dindu Nuffin.” 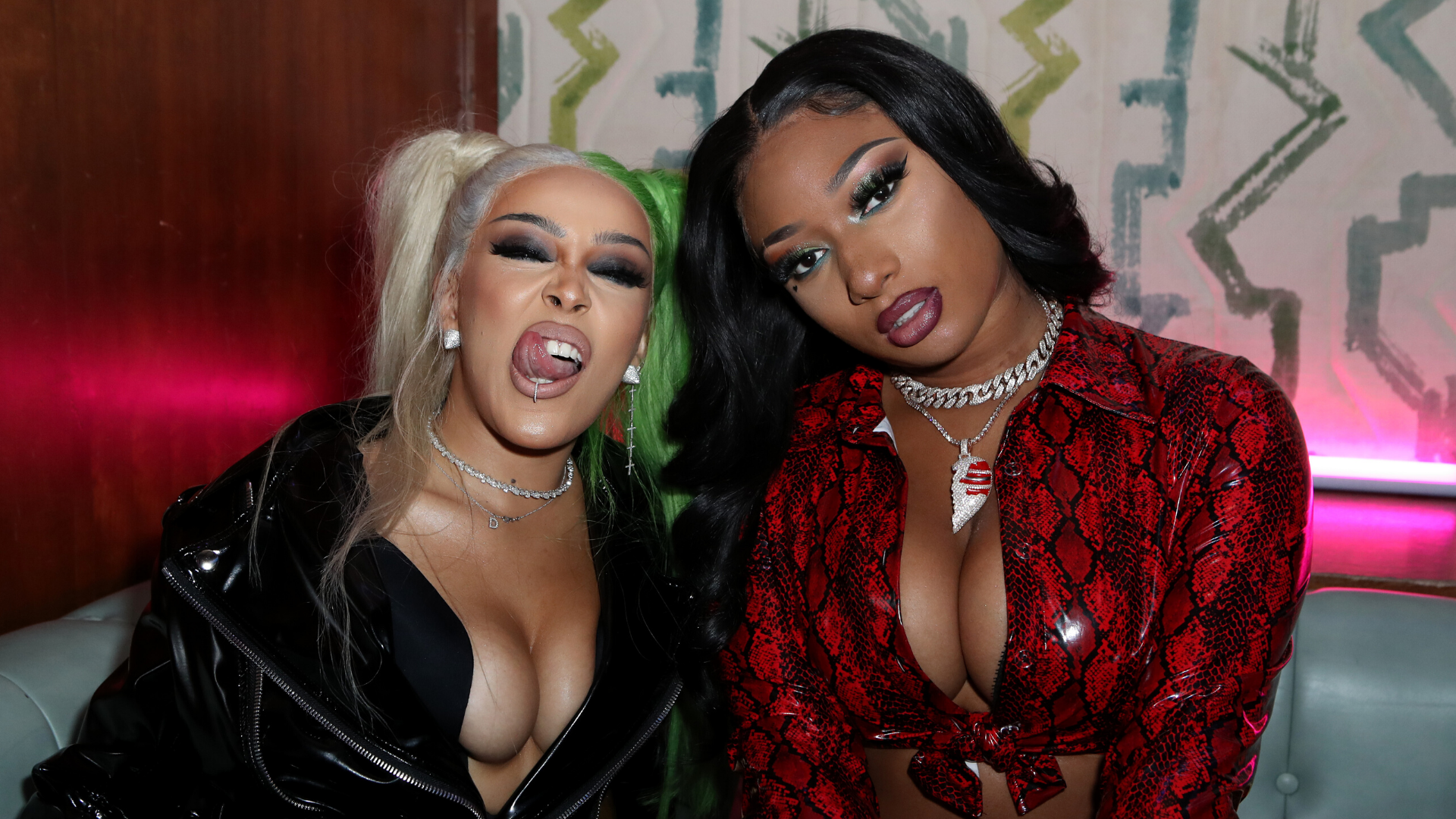 “I’m a black woman. Half of my family is black from South Africa and I’m very proud of where I come from,” she wrote. “As for the old song that’s resurfaced, it was in no way tied to anything outside of my own personal experience. It was written in response to people who often used that term to hurt me. I made an attempt to flip its meaning, but recognize that it was a bad decision to use the term in my music.”

“I understand my influence and impact and I’m taking this all very seriously,” concluded the 24-year-old. “I love you all and I’m sorry for upsetting or hurting any of you. That’s not my character, and I’m determined to show that to everyone moving forward. Thank you.”