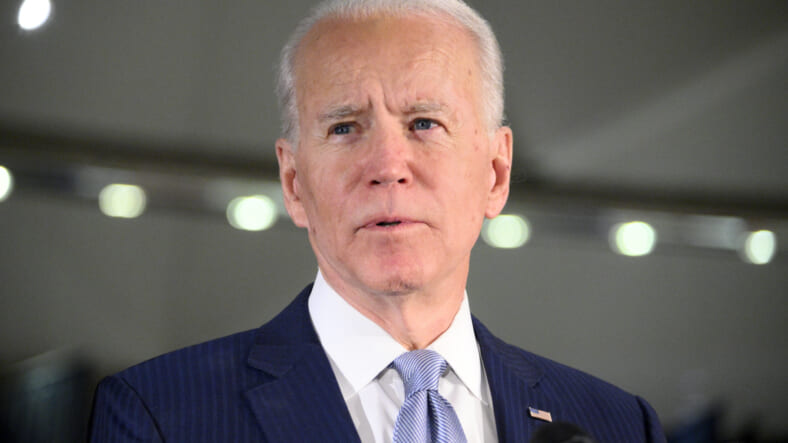 Though Joe Biden has found himself engulfed by controversy in recent weeks regarding off-the-cuff comments he’s made about the African American community but his support has remained strong. The presumptive Democratic nominee has just received the endorsement of the Coalition of Black Trade Unionists.

CBTU is the independent voice of 1.2 million Black workers represented by 57 international unions in the U.S. and Canada and has been involved in presidential politics since 1972 — defying the AFL-CIO by backing George McGovern against President Richard Nixon.

CBTU endorsed Biden to be the 46th president of the United States with the hope that this can help Biden inspire more progressives and create a broad coalition. 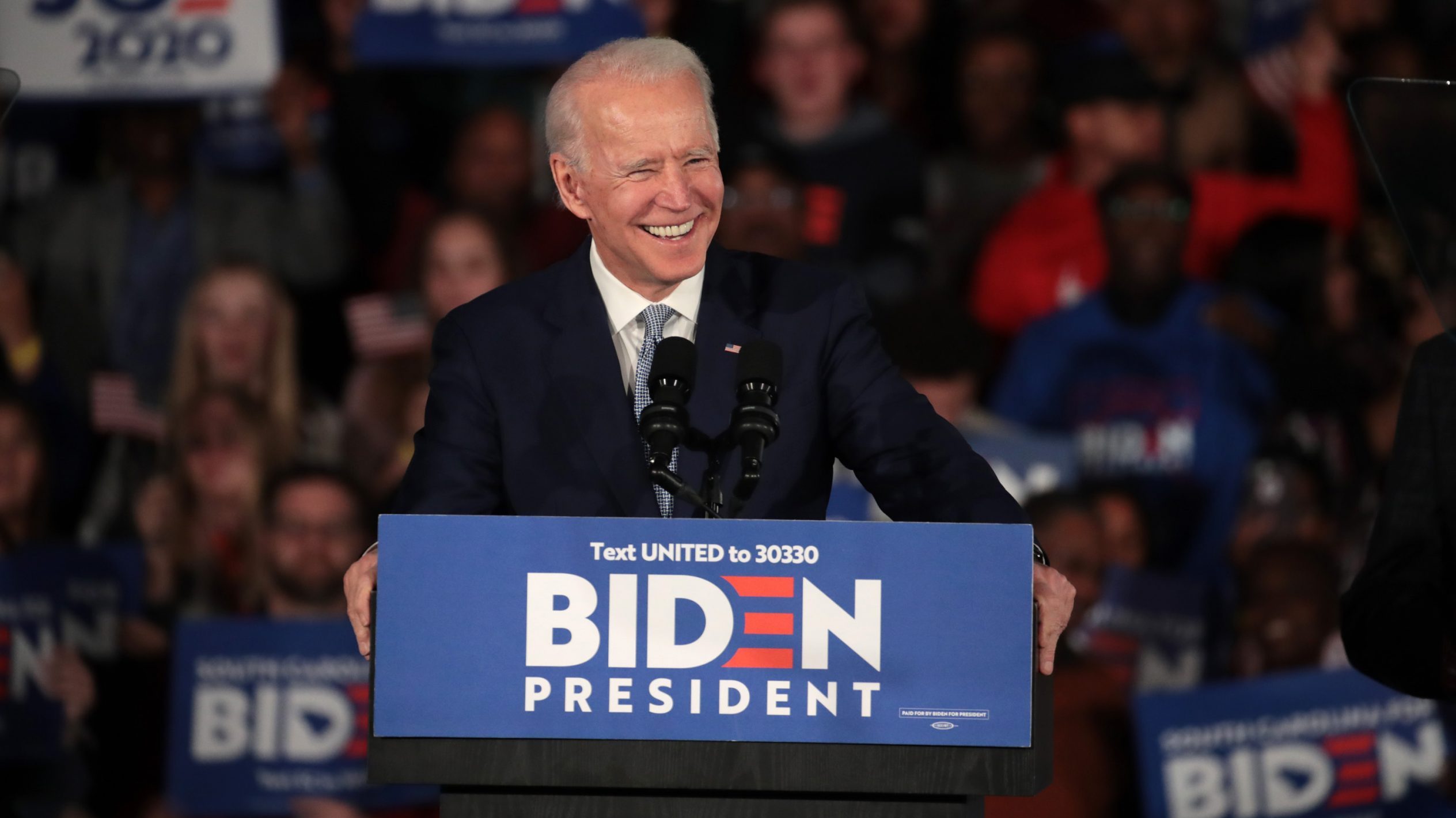 The nonprofit organization views the upcoming 2020 election as a watershed moment in history that needs Biden’s leadership. They believe America can’t survive another four years of President Donald Trump

“Four more years of a Trump presidency could push America to the point of no return. The hate and divisiveness being poured into the veins of this democracy by the man elected to preserve it has done incalculable damage to our institutions, our families, and our communities,”  Rev. Terrence Melvin, president of the Coalition of Black Trade Unionists, said.

“That’s why we must get this right. We must throw our full support behind a candidate who has the character, credibility, and game plan to lift America from the sewage of Trumpism. Joe Biden is democracy’s best and only hope in the presidential race of 2020.”

They also noted that Biden was a faithful second in command to President Barack Obama during his two terms. It was noted that the former vice president, “ran interference on Capitol Hill, using his experience and reputation to win key votes on both sides of the aisle.” 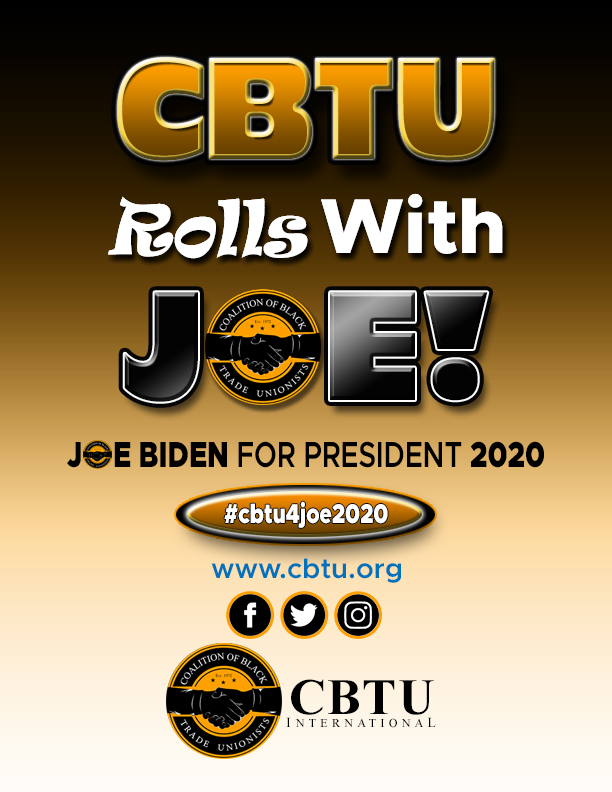 CBTU listed a litany of Trump grievances that they believe have led to “full scale of pain and devastation and death” inflicted on the American people. Packing the courts with conservative judges, separating families at the border and immigrant children being placed in cages.

The ongoing coronavirus pandemic and the staggering death toll—100K as of Wednesday— was in part due to Trump because he “tried to sabotage public health guidelines and smother the truth to advance his own selfish political interests.”

In the group’s estimation, there is no other choice but for Trump to be defeated in November.

“The current occupant in the White House has wrapped himself in white nationalism and stoked the racial anxiety of a population that sees itself shrinking, but still the center of America – its past, present and future,” the statement continued.

CBTU maintains that they were not in search of a “normal” nor are they interested in the status quo of “deep inequalities in our society” which they believe COVID-19 has further exposed. The organization believes Biden would be an ally in advancing racial and gender progress.

They stress that engagement is needed now before ballots are cast in the fall.

“It’s a call to action NOW to black workers across the country. We cannot afford to drift through the summer and hope to mobilize the massive turnout in our unions and communities that will deliver victory on Election Day. The fluctuating scenarios of campaigning and voting require early and sustained engagement,” the statement said.