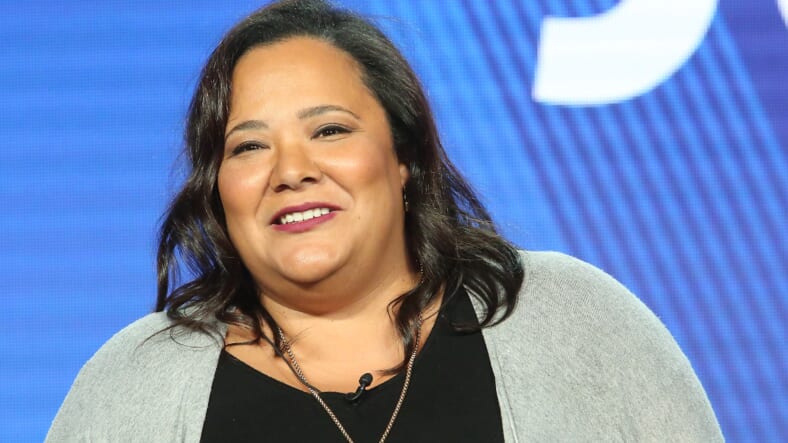 Industry veteran Dream Hampton has been speaking truth to power for her entire career. Now it’s being reported that the executive producer behind Lifetime’s über-successful docuseries Surviving R. Kelly, is working on a new project highlighting the Tulsa race massacre.

According to Deadline, Hampton will be directing Cineflix’s Black Wall Street and also serve as an executive producer on the project highlighting the infamous Tulsa race massacre of 1921.

“After 99 years of silence, Black Wall Street needs to be told, and there’s no one better than Dream Hampton to bring it to life. Driven by social justice, her sensitive yet hard-hitting approach will honor the fallen and help heal a wound by shining a light on a story that’s been brushed under the rug for far too long,” said Cineflix Productions president J.C. Mills.

“If the recent tragic stories of George Floyd, Breonna Taylor, and Ahmaud Arbery have shown us anything, it’s that there’s still much work to be done.”

Hampton, who won an Emmy for Surviving R. Kelly added: “Black people from Tulsa have refused to let the Greenwood District Massacre be erased from history. I’m so inspired by their persistence to lift up the stories of what North Tulsa was before the massacre.”

READ MORE: Micheal Jordan’s ‘The Last Dance’ is ESPN’s most viewed doc ever

The series will pay particular attention to current Tulsa mayor G.T. Bynum’s push to find the mass graves of the over 300 Black Americans who were killed by white mobs and be debuting on the 100 year anniversary of the incident.