Biden calls out Trump’s lack of leadership: ‘I won’t fan the flames of hate’

Biden delivered a speech in which he highlighted how the president's words and actions during an ongoing pandemic have made the situation worse.

After months in self-imposed quarantine, former Vice President Joe Biden spoke out about the racial tensions taking over American cities and called out President Donald Trump for spitting out rhetoric that he believes is meant to divide this nation even further.

Biden delivered a speech from Philadelphia City Hall on Tuesday in which he highlighted how the president’s words and actions during an ongoing pandemic and protests sparked by the death of George Floyd, only made a precarious situation much worse than it needed to be. 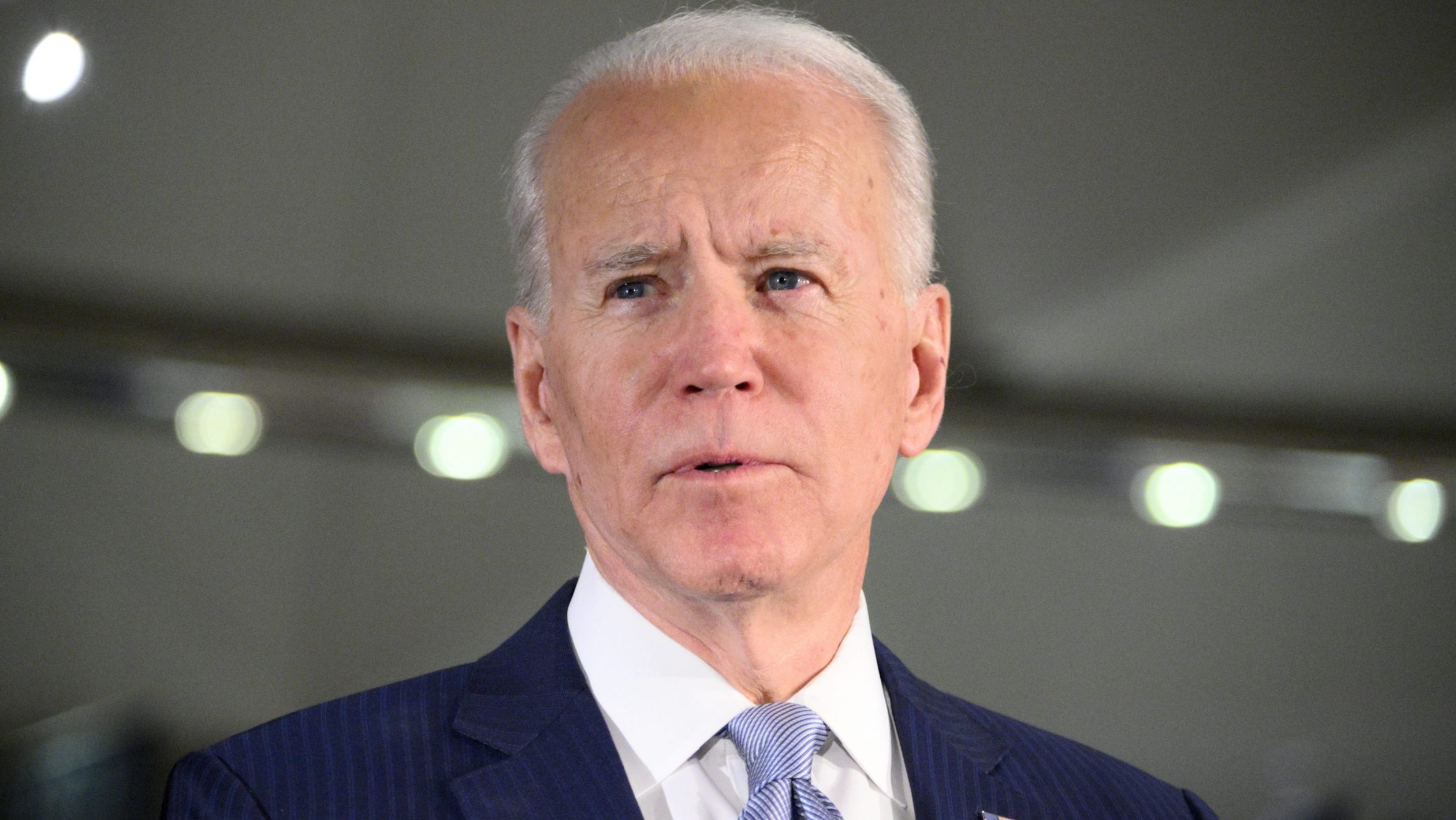 These sentiments echo his campaign theme of “restoring the soul of this nation.” In that spirit, Biden also chastised Trump for his controversial Rose Garden address on Monday, in which he outlined his administration’s military response to the protests.

The presidency is a big job. Nobody will get everything right. I won’t either.

But I promise you this: I won’t traffic in fear and division or fan the flames of hate. I will seek to heal the racial wounds that have long plagued this country — not use them for political gain. pic.twitter.com/TfNaoMRZQp

“The president held up the Bible at St John’s Church yesterday. I just wish he opened it once in a while, instead of brandishing it,” Biden said. “If he opened it, he could have learned something that we’re all called to love one another as we love ourselves. It’s really hard work. But it’s the work of America. Donald Trump isn’t interested in doing that work.”

“In addition to the Bible, he might also want to open the U.S. Constitution,” he continued. “If he did, he’d find the First Amendment.”