The presumptive Democratic nominee says leadership is needed that will bring everyone to the table.

Joe Biden has expressed his sympathy and frustration over the death of George Floyd, sharing that he has spoken to his family.

Biden, the presumptive Democratic nominee, held a live stream on Friday and condemned the “original sin” of racism in the United States. Tensions have been exacerbated in the aftermath of George Floyd’s death in Minneapolis.

After days of protests, former Minneapolis police officer has now been charged with third-degree murder and manslaughter after kneeling on Floyd’s neck for more than eight minutes. 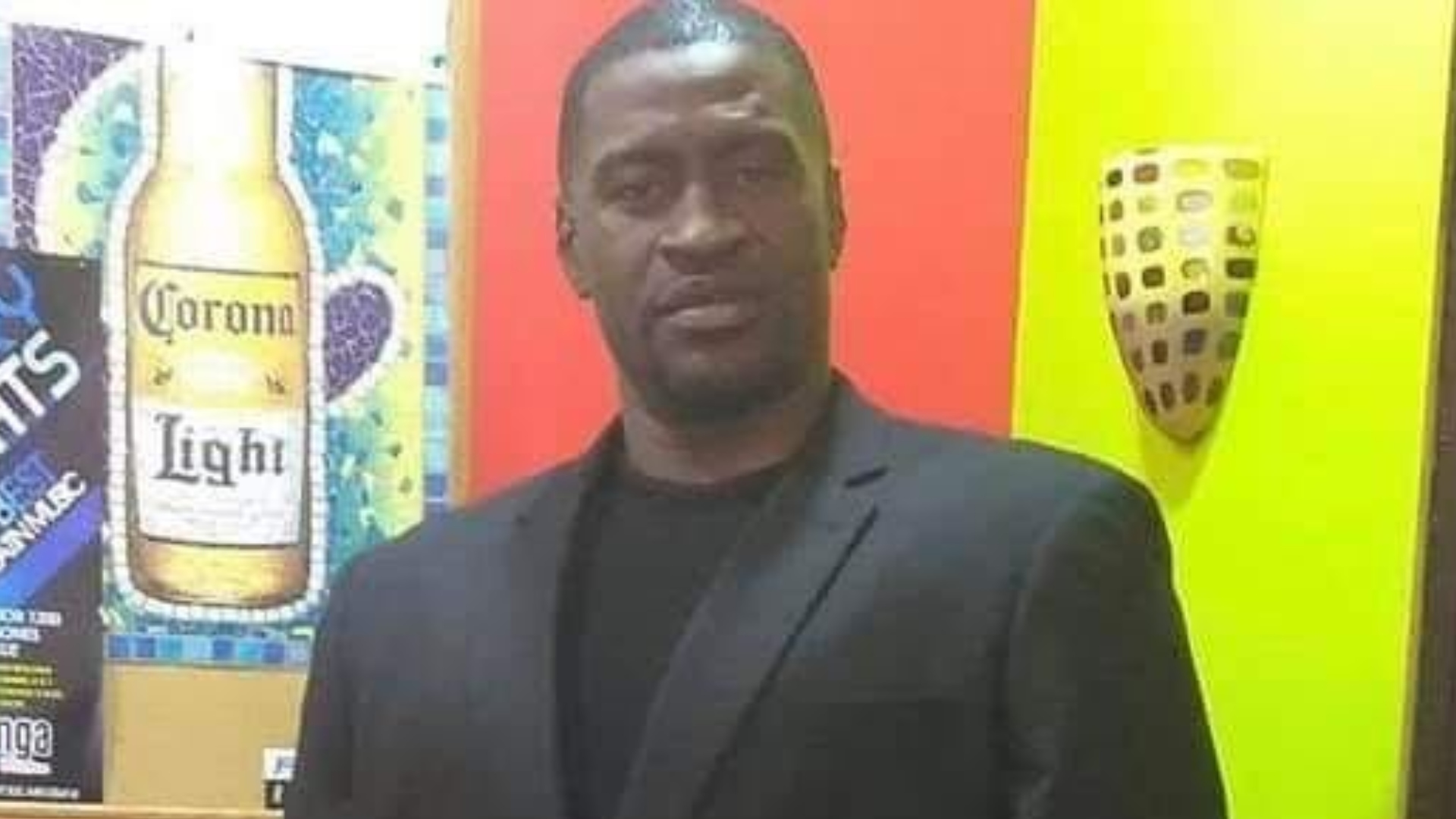 Biden also announced Friday that he had spoken with Floyd’s family. He thanked them for taking the time to speak with him.

Tune in as I address the unfolding situation in Minnesota and the killing of George Floyd: https://t.co/AKk14gGif5

Biden also encouraged Americans to come together to confront the issue of racism. He declared it was a “pain” too immense for one community to bear alone and that  “the very soul of America is at stake,” if there wasn’t a reckoning.

“I believe it is the duty of every American to grapple with, and to grapple with it now. With our complacency, our silence, we are complicit in perpetuating these cycles of violence. Nothing about this will be easy or comfortable. But if we simply allow this wound to scab over once more, without treating the underlying injury, we will never truly heal.”

Biden also drew a sharp contrast to President Donald Trump who sent out a series of tweets that implied violence against those who were protesting in Minneapolis.

“This is no time for incendiary tweets. It’s no time to encourage violence. This is a national crisis and we need real leadership right now,” he said. “Leadership that will bring everyone to the table so we can take measures to root out systemic racism.”

Biden also stressed that there had to be accountability for police officers and reform since law enforcement should be held “to a higher standard.” He noted that Floyd, 46, told the officers on Monday that he couldn’t breathe but they disregarded his pleas for help.