They insist insisting that Black queer lives must be part of any revolution.

Queen Sugar star Nicholas Ashe and Justice Smith who has featured in Jurassic World have publicly come out with their relationship, insisting that Black queer lives must be part of any revolution.

Smith made a post in honor of Pride Month and to stand with those who are protesting against police brutality. He wanted to stand up for Black queer lives, announcing that he and Ashe attended a protest in New Orleans Friday. They both felt that the mantra of Black Lives Matter often did not include those who identify as LGBTQ.

READ MORE: Da Brat feels ‘weight has been lifted’ since coming out as a lesbian 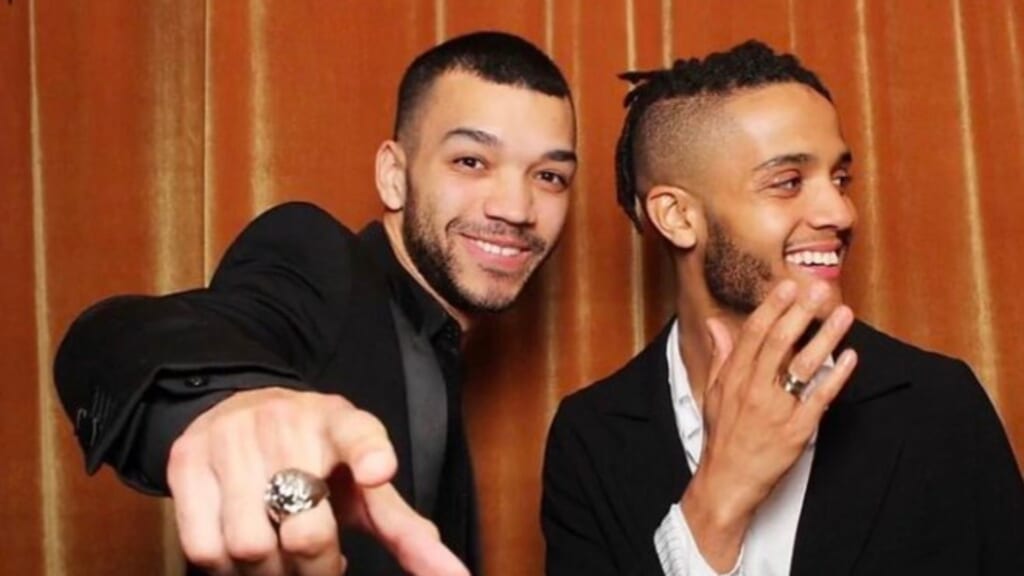 Smith, 24, insisted that any revolution must include people like him and those who identify as trans. It could not only be limited to those who were straight. Otherwise, he argued that those protesting were engaging in damaging anti-Blackness themselves.

He highlighted Tony McDade, a 38-year-old trans man who was shot and killed by Tallahassee, Florida police in May but has not become a nationwide symbol of abuse the way others like George Floyd and Breonna Taylor have.

“You are trying to push yourself through the door of a system designed against you, and then shut the door behind you. It is in our conditioning to get as close to whiteness, straightness, maleness as we can because that’s where the power is.” 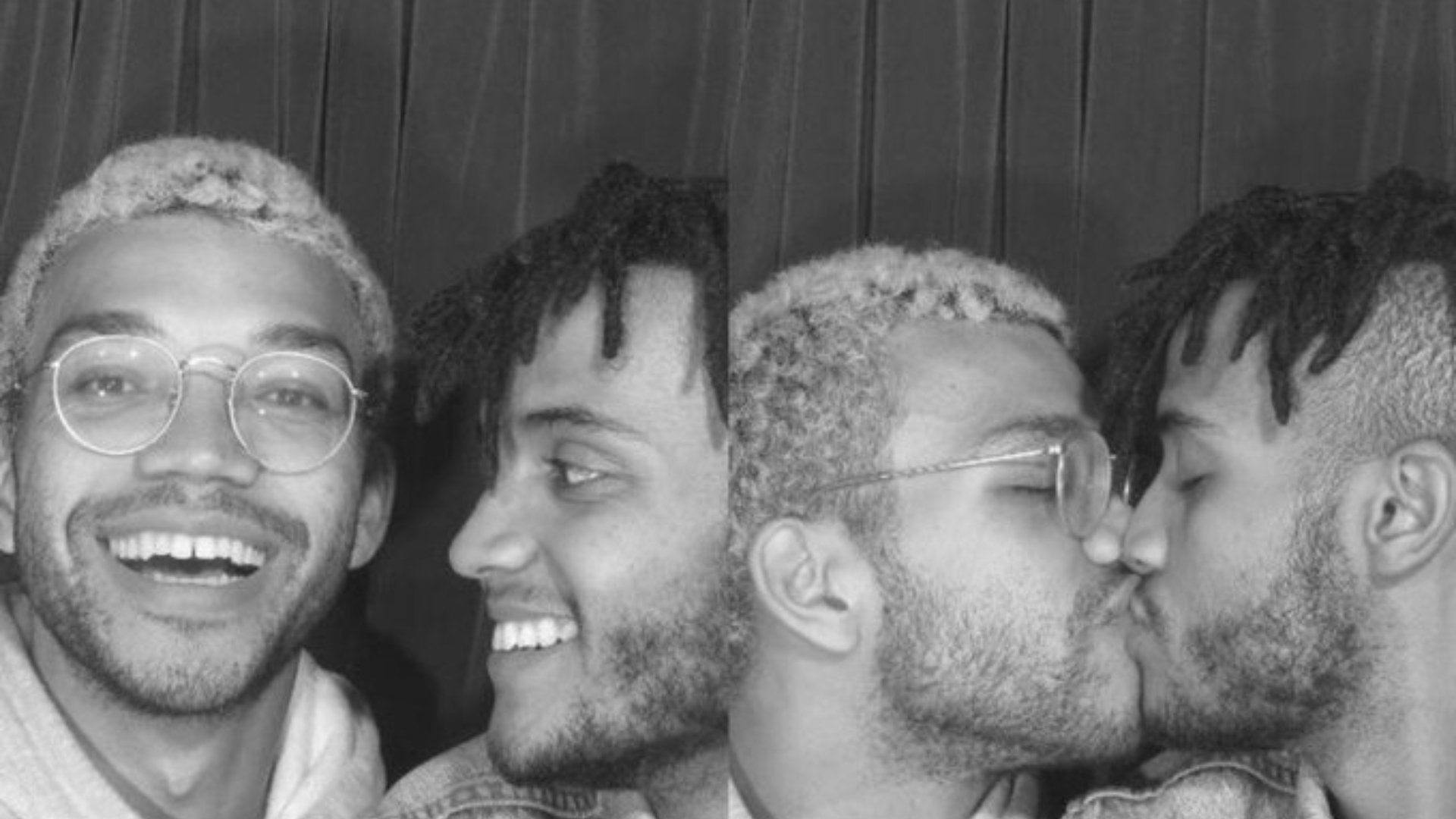 Smith stated that protesting for freedom and equality had to be about more than just appealing to the power structure. It needed to be dismantled completely and not simply to find space.

“And if we appeal to it, maybe it’ll give us a slice. But the revolution is not about appeal. It is about demanding what should have been given to us from the beginning. What should have been given to black, queer, and trans individuals from the beginning. Which is the right to exist. To live and prosper in public. Without fear of persecution or threat of violence,” he wrote.

Smith then highlighted the “joy” in his life and relationship with Ashe, 25. He shared pictures of “Blackjoylove” and “BlackQueerLove” for his followers.

“You’ve been my rock and guiding light through all of this and I love you so much. I know that on the other side of this Is change, though the fight is far from over,” he wrote of Ashe.

Smith’s post ended with hashtags dedicated to Ahmaud Arbery, Floyd, Taylor, and McDade. He also made a call to action demanding that the police be defunded and an end to white supremacy.

On Saturday, Smith addressed the reaction to his post.

yo tf i didn’t come out, y’all came in