A week ago, when I sat down to write about the current civil unrest from my perspective as a Black woman and the mother of a Black daughter and son, I reasoned the best approach would be to leave emotion out of it.

After all, if I truly seeped in my justified anger over knowing I’m more likely to be killed by police or to lose my children to police brutality just because we’re Black, my story would be nothing more than a consecutive series of F-bombs.

No. If I was going to write about my view on policing in America, how it can be reformed, repaired or salvaged, I’d have to stick to the facts. So that’s what I did. In true journalist fashion, I pulled all the relevant data points and recent examples of police officers committing violent crimes with impunity.

I looked at the George Floyd case and how it took more than a week of widespread protests and riots for officials in Minneapolis to arrest all four of the officers who caused his death. I explained that it took more than two months for authorities in Georgia to arrest the ex-police officer who followed and killed Ahmaud Arbery and how the police officers who shot and killed Breonna Taylor during a no-knock arrest warrant are still free.

I pointed out the fact that in these and countless other cases, systemic layers of protection have worked together to ensure police officers are never arrested, never charged, and never convicted. And I grappled with the harsh realization that authorities, from local municipalities to the highest rungs of government, were willing to put an entire nation in a state of unrest to defend its police forces.

After all my information gathering, I arrived at the glorious idea that maybe, just maybe implementing mandatory minimum sentences would help make sure police officers are held accountable for fatal encounters with civilians. But after reading and feeling completely overwhelmed by almost every proposed idea for ‘fixing’ policing in America, I can say with certainty that we need to throw the whole damn system away and start over.

It sounds absurd until you realize the insane amount of money and time that has already been spent trying to reform something that is inherently flawed. When even a moderate discussion of ways to reform the current system of policing requires 15 major changes, 14 ways or at least eight points of action with more than a dozen subpoints, you have to begin to ask yourself, what exactly are we fighting to preserve? Fewer chokeholds and payments to police victims after their rights have been violated?

In an ideal world, encounters with police wouldn’t mean an automatic death sentence and police wouldn’t need a threat of punishment to take extra caution before using deadly force. But we are not living in an ideal world. In America, there are roughly 1,000 fatal police shootings each year. Black people account for less than 13 percent of the U.S. population but are killed by police at more than twice the rate of white Americans.

To even begin to change these statistics, we’d truly have to abolish it all: the agencies that protect police from discipline beyond reason — from crony internal affairs divisions to mob-like police unions; the grand juries that almost never find probable cause; the prosecutors who refuse to find fault in the police officers they call friends; the civilian review boards that prevent citizens from playing a role in holding police accountable; all of these entities must cease to exist to make policing, as we know it, obsolete.

If any one of them remained, I fear any effort to reform the police would be thwarted. Abolishing police makes all of these deeply entrenched entities null and void.

Abolition sounds unrealistic to some and frightening to others because the last time America abolished anything of true consequence it was 1865 and the institution at stake was slavery. The fact that we are here again, fighting against a derivative of that very institution is not only ironic, but it’s also proof that we can’t build a new house on a broken foundation.

I’d be lying if I said I have the expertise to know exactly what should replace it. But as the mother of two Black children who, in the current system, have a disproportionately higher chance of being killed by police before they turn 25, I’d hope for a new system that prioritizes their humanity over profit; a system that doesn’t need to be told our lives matter too. 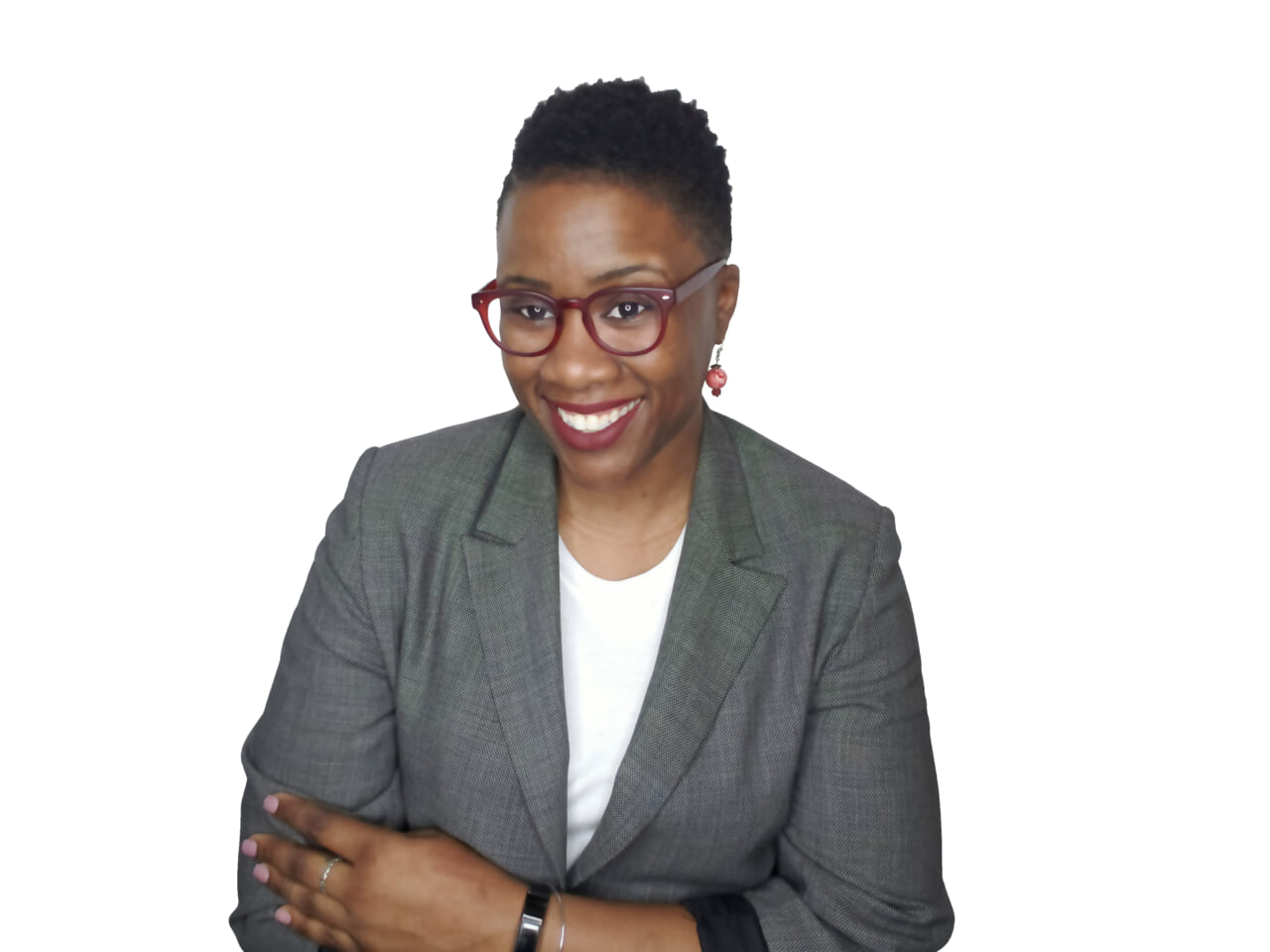 Queen Muse is a freelance writer. Her stories and commentaries have been featured in various outlets including Philadelphia magazine, Huffington Post, WHYY, the Philadelphia Daily News, the Philadelphia Business Journal, and on NBC10.com. She holds an M.A. in Strategic Communication from La Salle University where she currently serves as a Visiting Assistant Professor of Communication, teaching courses in journalism and public relations. You can follow her on LinkedIn, Twitter, Instagram and thequeenmuse.com