Sil Lai Abrams, who has accused Simmons of raping her in 1994, took to Twitter to question the radio show for giving him a platform.

In the wake of HBO Max’s On the Record documentary exposé, this week Russell Simmons appeared on The Breakfast Club to defend himself, and many – including one of his alleged victims – are upset at the show and its hosts for having him on.

Wednesday, the hip hop mogul appeared on the popular morning show to deny any wrongdoing, stating, “I could never say that someone doesn’t feel victimized… I can tell you that I don’t feel like I victimized them.”

He then revealed that his conscious was clear in the matter given he had taken, “nine separate three-hour lie detector tests.” 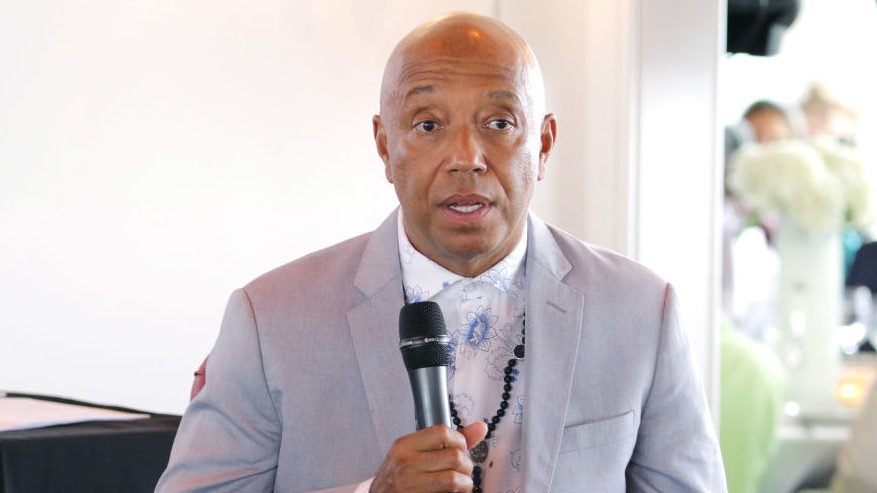 Simmons then went on to say that when he read an account by writer Jenny Lumet, in which she described how he’d allegedly assaulted after offering her a ride home, he believed her account. However, he also chalked up the incident as a “misunderstanding” where he thought the sex was consensual and she felt otherwise.

“It broke my heart when I read it,” he conceded during this week’s interview. “I’d never heard it. But thirty years later I read it and I believed her.”

Following the interview, Sil Lai Abrams, who has accused Simmons of raping her in 1994, took to Twitter to question the radio show for giving the 62-year-old a platform.

“Why do you carry water for this man?” tweeted Abrams. “Why now? Why are you so tone-deaf? You’re all complicit in ensuring that Black women’s right to bodily autonomy continues to be denied. You’re also rape apologists.”

When Simmons supporters flipped the question around and asked her why she was “relitigating 30-year-old stories,” she responded, “I wrote about the rape in my first and second books. 2007 and 2016 respectively.”

She then pointed out that it took 13 years to share her story publicly and that it makes her “feel sick” that her alleged rapist is getting airtime to twist the narrative in his favor.

Why? Why do you carry water for this man? Why now? Why are you so tone deaf?

You're all complicit in ensuring that Black women's right to bodily autonomy continues to be denied. You're also rape apologists. https://t.co/AI2zjRpfNj