5 reasons to watch Russell Simmons accuser doc ‘On The Record’

The divisive documentary about Simmons' alleged assaults was released on HBO Max on Wednesday. 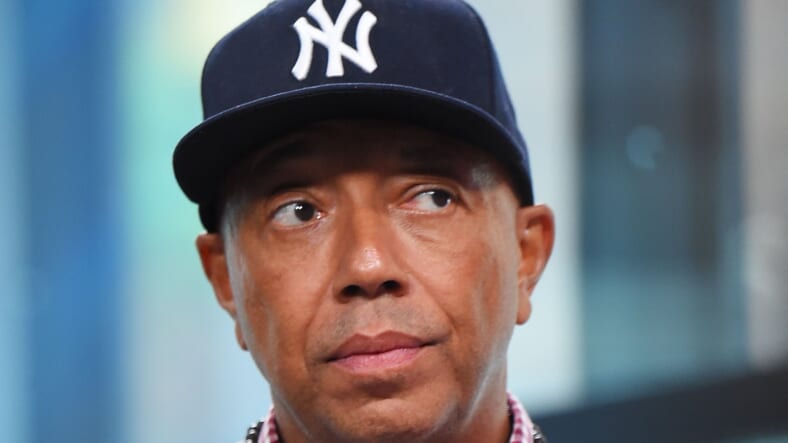 With today’s launch of HBO Max, the world will finally get to see On The Record, a documentary centered on three women who accuse legendary music mogul Russell Simmons of rape.

In it, Drew Dixon, SalLai Abrams, and Sherri “Sherri Sher” Hines bravely recount their harrowing experiences with the former Def Jam exec and reveal their reasons for staying silent for so long.

Here are 5 reasons On The Record is a must-watch:

Black women deserve to be heard.

The documentary highlights the troubling position Black women find themselves in when it comes to the #MeToo movement. Through several interviews from accusers, industry insiders, editors and #MeToo founder, Tarana Burke, we see that the rules that have governed the movement don’t always apply to Black women. On The Record also indicts a system that doesn’t believe Black women the way they believe white accusers. No one listens when a Black woman says no and no one listens when a Black woman says she was raped. Why and how that trend persists is traced back to slavery in one particularly poignant moment.

The issues are complicated.

Aside from enduring the trauma of the assaults, we’re forced to reckon with the damage done to the culture when a successful Black man is taken down. The film points out the ways Black women have put the protection of the Black man and the culture in front of their own needs for centuries, and how that innate desire to hold up our men contributes to them getting away with atrocities against us. Why didn’t she go to the police? Why did she wait so long to come forward? The documentary provides answers to the lingering questions that inevitably arise when these kinds of accusations are made. 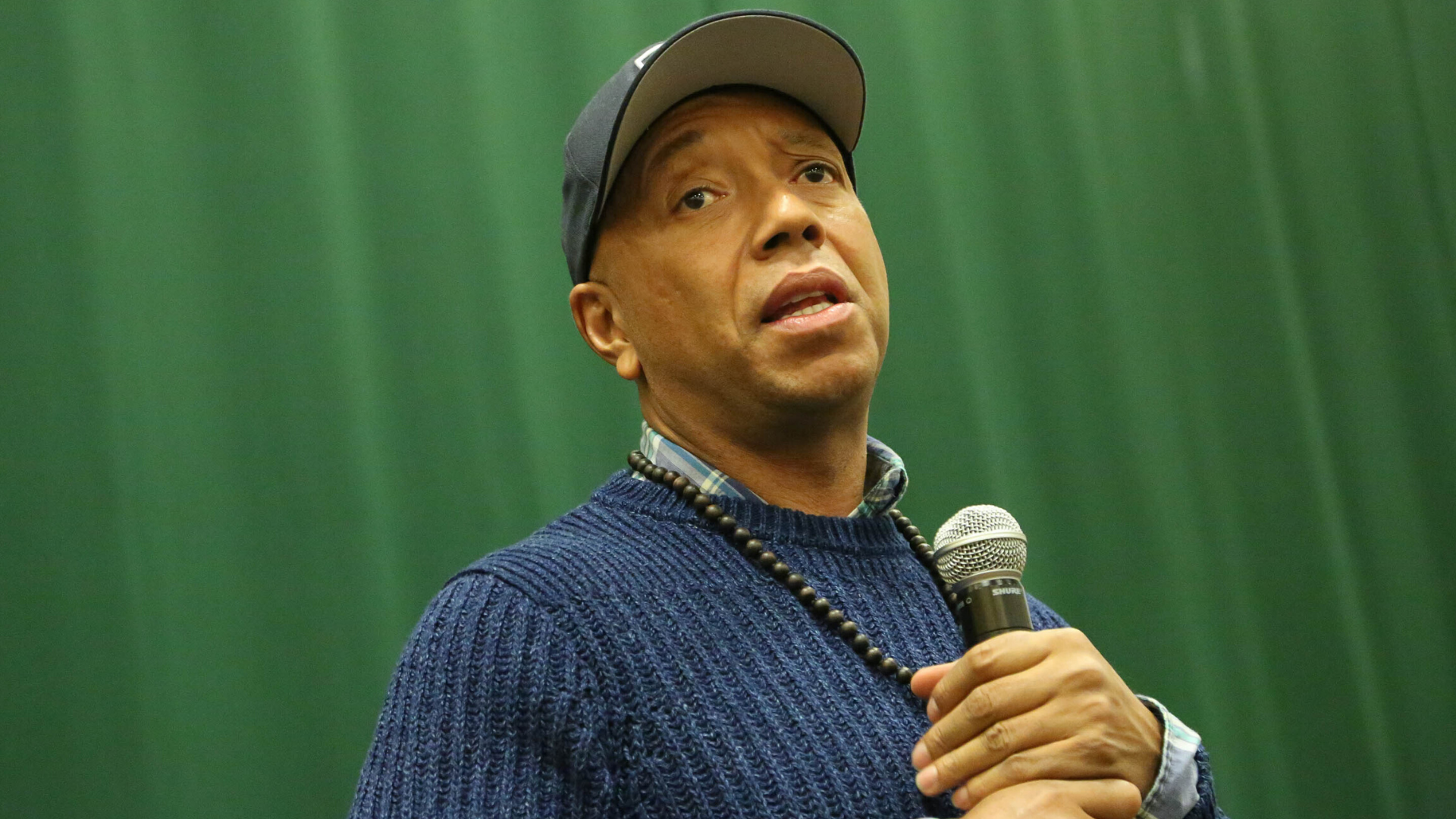 The accusations are horrifying.

Plenty of people continue to hide behind the “gray area” of consent when justifying situations like the ones chronicled in this documentary. All three of the women made it clear that there was nothing consensual about their interactions with Simmons.

“I physically fought that man,” Dixon said during an interview with theGrio. “He wrestled me, pinned me down as I begged, cried, pleaded for him to stop. It was a physical battle that I lost while he tore off my clothes and I cried and screamed…This was a physical, violent rape.”

Former A&R exec Dixon reveals that Simmons isn’t the only problematic person she has encountered in the music industry. She alleges that her refusal to accept advances from L.A. Reid led to him crippling her career, refusing to sign acts like Kanye West and John Legend out of spite.

“That’s not a game I was prepared to play. I’m not sleeping with somebody to get ahead. I would never do that and so I was dead in the water at that point,” Dixon explained. “L.A Reid was not a violent rapist. Russell Simmons violently raped me. L.A. Reid did not. But he killed my career.”

It’s a call to action.

Noticeably absent from the film are Black men and their silence on the issues presented is deafening. What will it take for men in the music world to stand up and cop to the fact that the hip-hop world has been a pretty scary place for women since its inception? Where are the rappers and execs who have built their careers by participating in or turning a blind eye toward the toxic environment that persists? Perhaps this documentary can begin to chip away at the enduring problems plaguing the industry.