A new day has come to the NYPD, says its commissioner who vowes to change the culture. 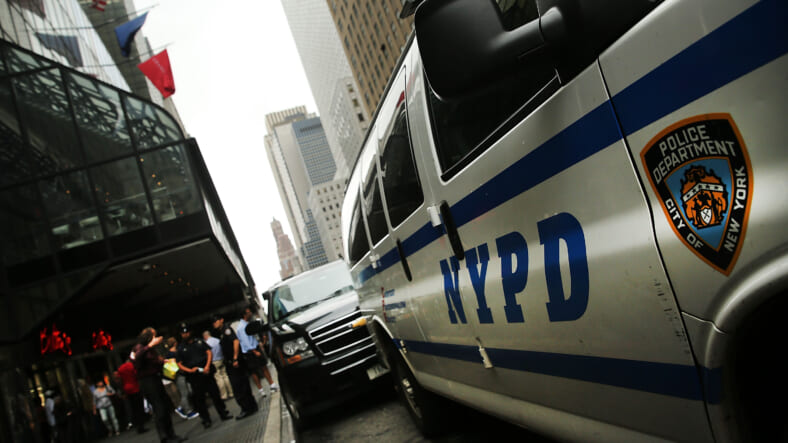 The NYPD will be disbanding the entire anti-crime unit (plainclothes officers) in a stunning move that has come after weeks of protest in New York.

NYPD Commissioner Dermot Shea said Monday during a press conference that there would be a transition into detective work and neighborhood policing, weeks after protests over George Floyd took over the city. During the unrest, some protesters were injured after a police van ran into them, others were shoved to the ground and several cop cars were vandalized.

This decision will impact almost 600 officers who do plainclothes detail and are able to blend in with the community. 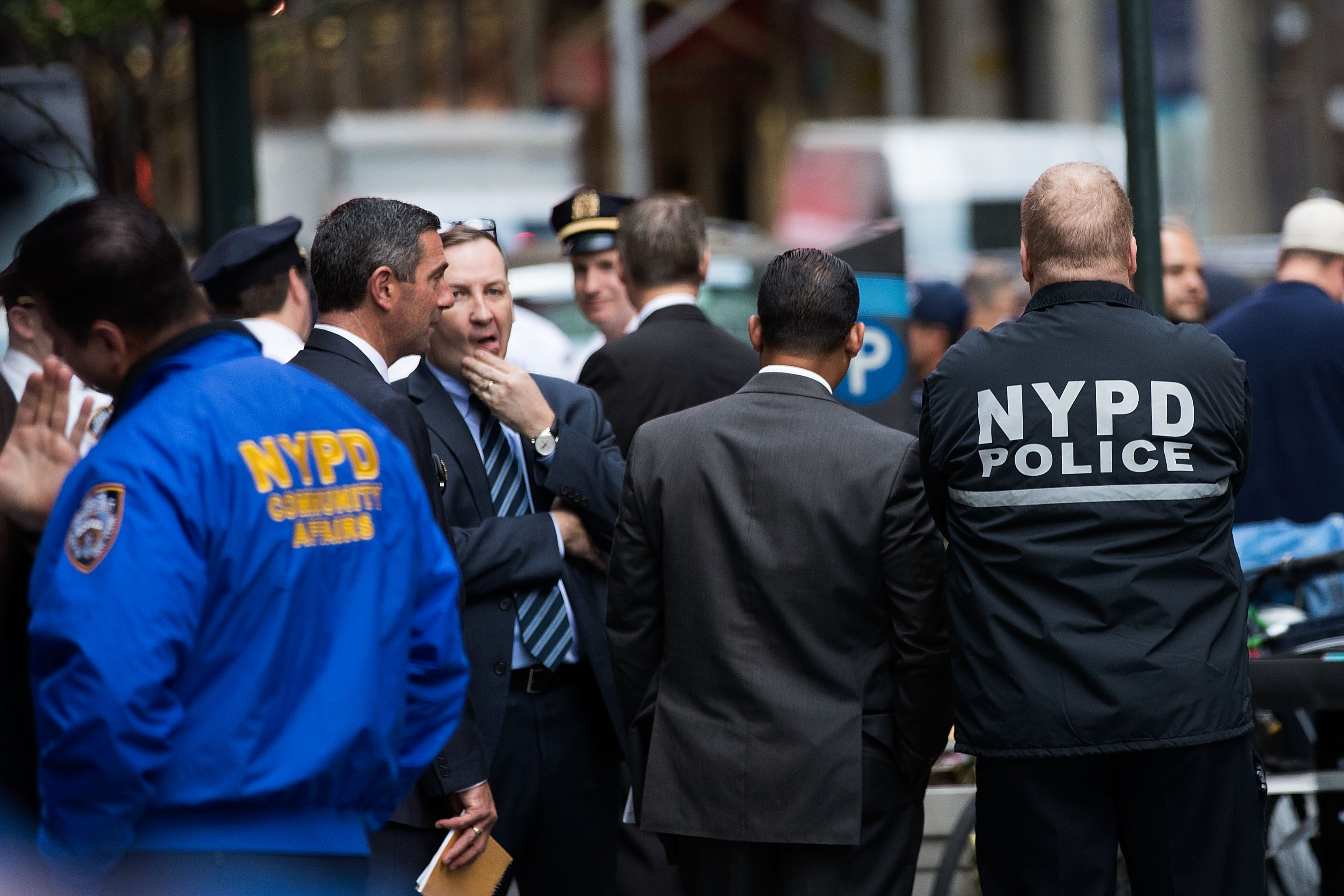 “We welcome reform, but we also believe that meaningful reform starts from within.”

Members of the plainclothes unit were responsible for the death of Amadou Diallo in 1999 among other notable acts. Shea described that eliminating it would alter the police and the public.

“This is a seismic shift in the culture of how the NYPD polices this great city,” he said. “I would consider this in the realm of closing one of the last chapters of ‘Stop, Question and Frisk’…I think it’s time to more forward and change how we police in this city. We can do it with brains. We can do it with guile. We can move away from brute force.”

These plainclothes officers often gain the trust of criminals on the street and lead to tips in crime and getting guns off the streets. Shea acknowledged that this move is “not without risk.” However, he declared that any fallout would be “squarely on my shoulders.”

Shea also let it be known that another New York police officer has been suspended without pay after spraying mace at a group of bystanders. The incident took place on June 1 during the height of the protests that engulfed the nation following Floyd’s death.

Shea said it was necessary that bad cops be held accountable for their actions.

“Trust is critical to effective policing,” he said. “Trust takes a long time to earn, and it is very easy to lose. We will continue to work relentlessly to earn and keep that trust, because, without community partnership, we cannot effectively do our jobs.”

The landmark decision by Shea is a follow up to the actions taken last week after Section 50-a was repealed from the books after decades. New York legislators along party lines voted to do away with keeping law enforcement officers’ disciplinary records secret.