Brittany Bell revealed she was pregnant with her and Cannon's second child together.

Social media has been all abuzz about Nick Cannon this week after model Jessica White confirmed their relationship on social media on the same day his ex Brittany Bell revealed she was pregnant with their second child together.

“Always been the love of my life always will be,” White wrote on her Instagram Monday, surprising many of her followers. “REAL love can never be broken. You are me and I am you for eternity. @nickcannon you are a king always remember that sh*t.” 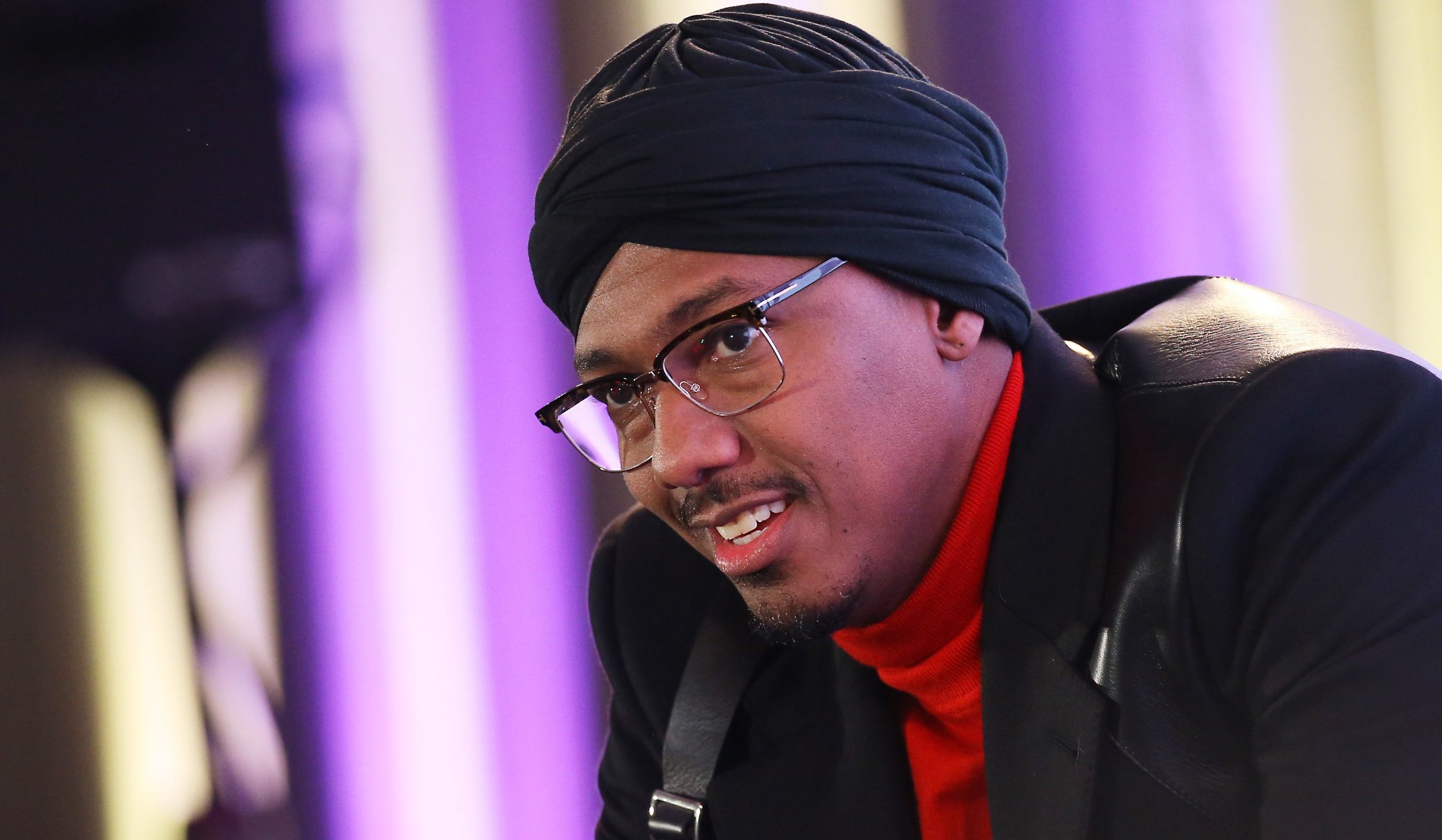 The caption was accompanied by a steamy black and white photo that showed Cannon in a three-piece suit and bowtie with the model behind him wearing nothing but underwear bottoms and an open robe.

The couple has reportedly been on and off again since 2015 following the tv host’s divorce from ex-wife Mariah Carey.

Nick Cannon went and got his baby mom pregnant again and his girlfriend supports it ? pic.twitter.com/pKl8AOMyvZ

Fans couldn’t rejoice the news for too long. It was noted that two days earlier, Bell, who is the mother to Cannon’s youngest child, Golden, 3, had made her own announcement that she’s expecting a second child.

“And now you know. we are so happy,” the former Miss Arizona U.S.A wrote in her caption accompanied by a picture of Golden dressed in a Spider-Man costume with a cape that read “Big Brother” on the back.

And while Cannon has yet to confirm or deny the news, Bell has responded “Thank You” to followers congratulating both her and Cannon under her pregnancy announcement.

Although White has turned off the comments in her tribute post and made no direct mention of the baby news, Monday she took to her Instagram stories to write, “Unshakable love. Will be with him always. I support and stand by mine.”

Always been the love of my life always will be. REAL love can never be broken . You are me and I am you for eternity. @nickcannon ?? you are a king always remember that shit.