In 2017, the athlete claimed that very few dark-skinned women are beautiful and specifically addressed Nyong’o, pointing out that she was not 'cute.' 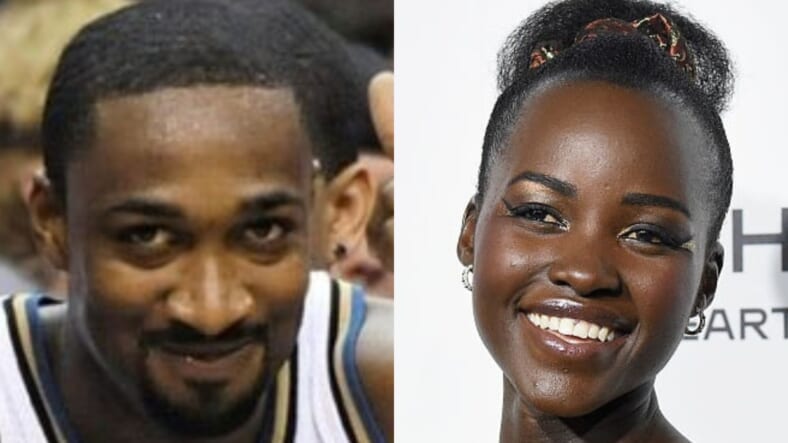 On more than one occasion, Gilbert Arenas has made headlines for making derogatory remarks about actress Lupita Nyong’o‘s appearance. But this week, the NBA player shocked fans when he seemingly recognized the error of his ways and issued an apology to the Oscar-winning actress for his remarks which many feel were steeped in colorism.

“We can’t come together as a race until the idiots of the race right their wrongs,” he wrote Tuesday in an unexpected Instagram story. “My name is Gilbert and I was an idiot for attacking one of our queens for no reason. @Lupita Nyong’o, I am truly sorry for my coon behavior. #blacklivesmatterdeadandalive #blackexcellence.” 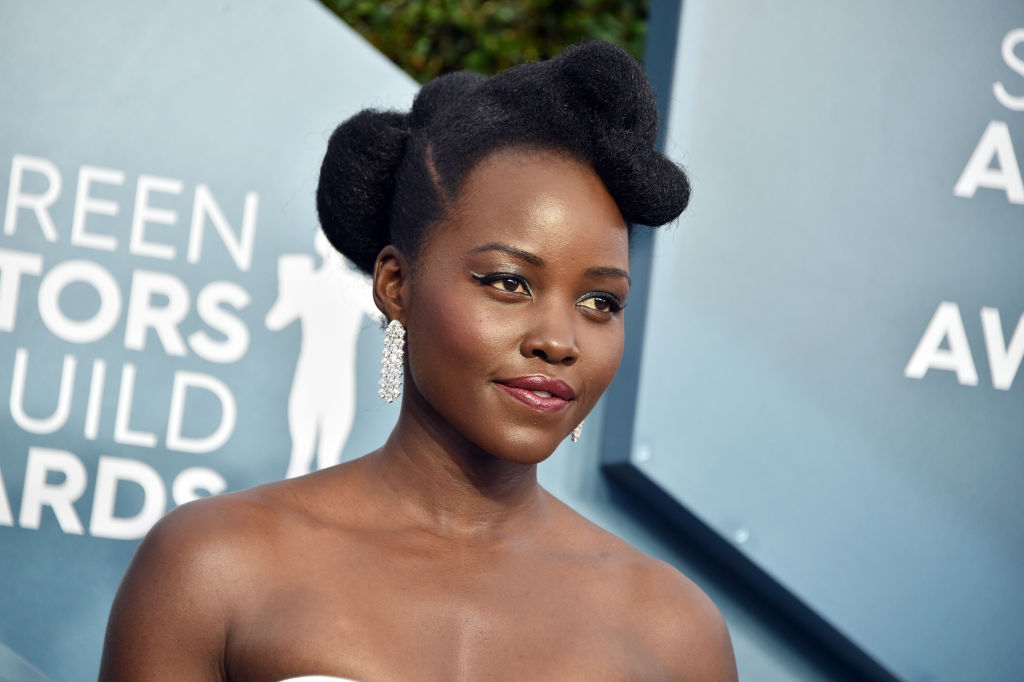 Back in 2017, the athlete has found himself under fire for his comments about dark-skinned women on Instagram in which he claimed that very few dark-skinned women are beautiful. He specifically addressed Nyong’o, pointing out that she was not “cute.”

In response to an Instagram post from ProBlkThought that read, “Dear Black Girl: You don’t have to be mixed to be beautiful,” Arenas went on a rant writing,

“How black are we talking??? Not to be funny can u name a beautiful black women on the outside … not brown skin … like tyrese black … top 50 most beautiful women off [sic] all time … the darkest women they have is (Keshia Knight Pulliam aka Rudy) (gab)) union) (taral hicks) (Serena Williams),” he wrote at the time.

Coon behavior it was ?. He made the comment back in 2017 but NOW apologized. via: @shegossipz_

He then added, “When u say African features black then u have (#1 lupita nyong’o) and she’s cute when the lights are off second is (Ajuma nasenyana) sorry but ewww so the black beautiful women u try to boost up is technically light skinned or brown skinned.”

“I fucked this up so I deserved the hatred that comes,” he later wrote when the backlash became too great.

But many questioned his sincerity because when a fan tagged him under a picture of the Black Panther actress, teasing, “hey looks it’s the black girl you said that looks better in the dar[k],” – Arenas responded by doubling down with, “Everybody saying her(skin) looks beautiful how about her face tho?? Lights off.”

Hopefully this time, the apology is sincere.