Aaron Glee Jr. admitted to killing Salau because he believed he would face sentencing if he set her free 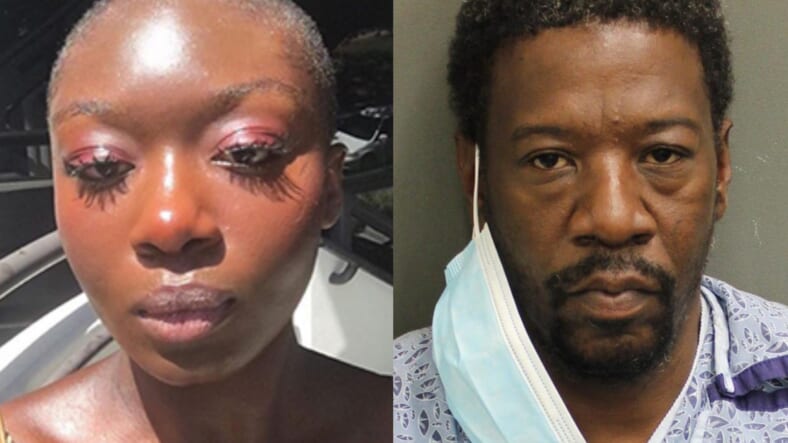 Aaron Glee Jr., the man accused of murdering Oluwatoyin “Toyin” Salau and Vicki Sims, has confessed to killing them.

New unredacted court documents show that man knew Sims and that is how he met the teenaged activist on June 6.

Toyin, a 19-year-old Black Lives Matter activist, had recently shared with her community that she had been a victim of sexual harassment. 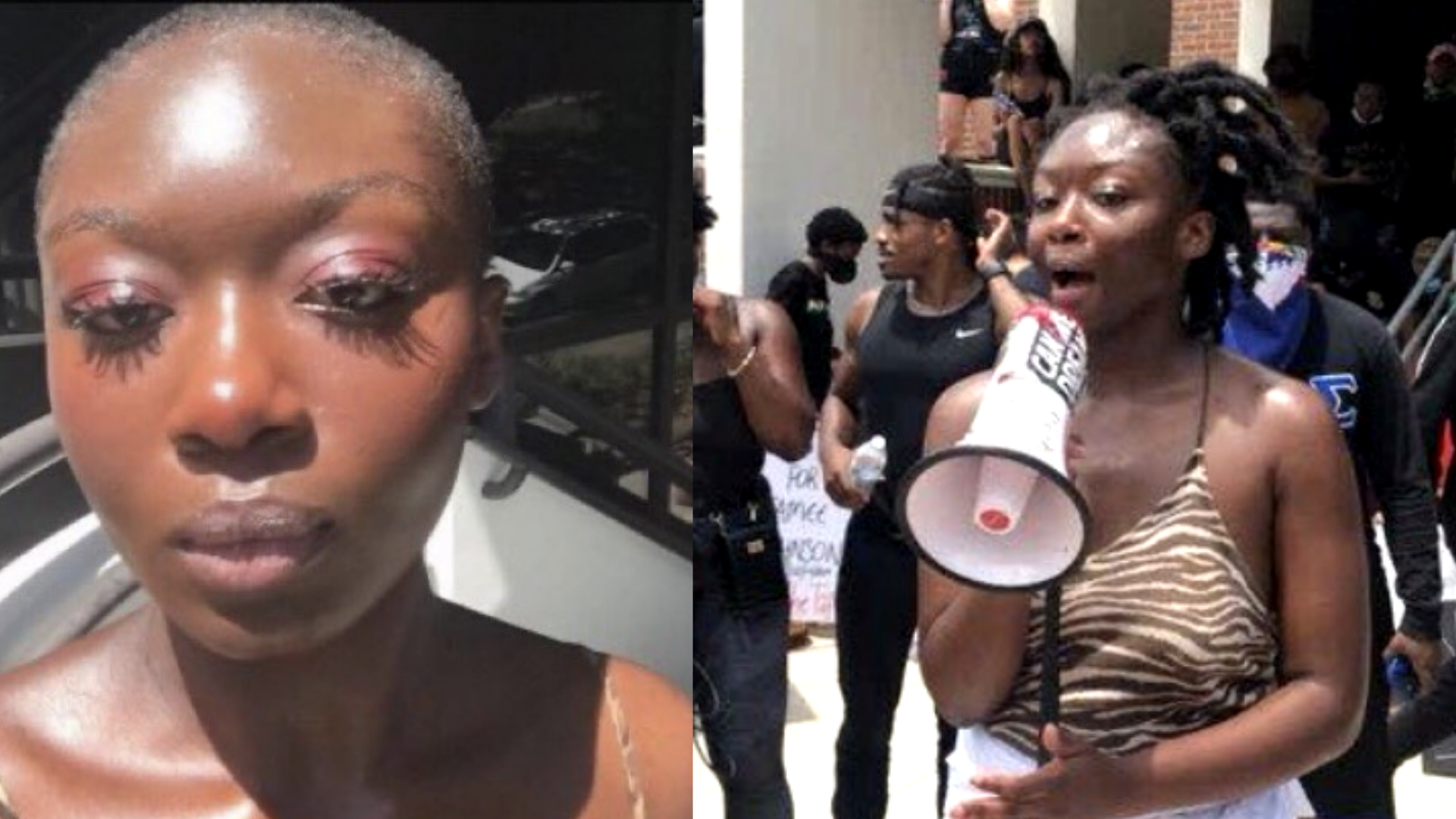 According to WTXL, on June 13, officers went to Glee’s house on Monday Road after family members shared that Sims gave him rides frequently. The Tallahassee Police Department received a warrant to track Sims’ phone, which led the cops to his residence.

Once at the home, police found Sims’ Toyota stuck in the mud with a sheet draped over the back of her car with her license plate bent up so that the numbers were inconspicuous. The officers then went inside Glee’s house and found Sims, 75, and Toyin’s bodies hogtied and covered in leaves.

The documents state that Sims’ family were aware that she would “often prepared meals for ‘Aaron'” and she would even deliver them directly to his house.

On June 14, upon discovering that Glee had brought a ticket to West Palm Beach, the Orlando Police Department detained Glee who was waiting at a Greyhound station.

When he was captured, Glee complained that he had difficulty breathing. He was later taken to a hospital where he confessed to his kidnapping and murdering of the women to the officers who stood guard and his mother via a phone call.

On June 6, he met Toyin at a bus stop on Apalachee Parkway where the two talked for an hour.

Toyin told Glee that she was sexually assaulted and was homeless, to which Glee invited her into his home.

“Glee stated that he then placed a telephone call to Sims and that she came and picked he and Salau up in her Toyota,” documents read.

After Sims dropped them off, Glee said she left and Salau went inside the home to take a shower. After Salau got out of the shower, Glee said he “attempted to engage her in sexual activity.”

When Sims left them off at Glee’s house, the man attempted to engage [Toyin] in sexual activity” when she took a shower.

She tried her best to fight off Glee’s advances, she even bite him on the arm, but he “physically overpowered [Toyin]… He was asked if he would characterize his actions as rape,” documents read. “Glee responded in the affirmative,” investigators noted.

Keeping her in his house between three and five days, albeit, he claimed to have been drunk in the duration of him raping and killing her and lost track of how many days have passed, Glee knew if he set Toyin free that he would face prison time. In his mind, killing her was his best option to avoid sentencing.

Glee admitted tying her up in a specific way that would make it difficult for Toyin to breathe.

Officers found probable cause to charge Glee with two counts of kidnapping, two counts of murder in the second-degree murder and premeditated murder, and one count of sexual assault.

On Saturday, a judge ruled that Glee will be held in jail without bond.