In 'How to Empty Seat,' she does a brilliant job acting along as Trump's real voice can be heard boasting that his rally will be packed with 22,000 people.

This week a TikTok user who has become extremely popular for her impersonations of President Donald Trump has gone viral again thanks to a video of her role-playing the president’s boasts about the “amazing” crowds he expected at his rally in Tulsa, Oklahoma.

In her video, “How to Empty Seat,”  Sarah Cooper does a brilliant job acting along as Trump’s real voice can be heard boasting that his rally will be packed with 22,000 people. This is despite the fact that the arena only has a capacity of 19,000. 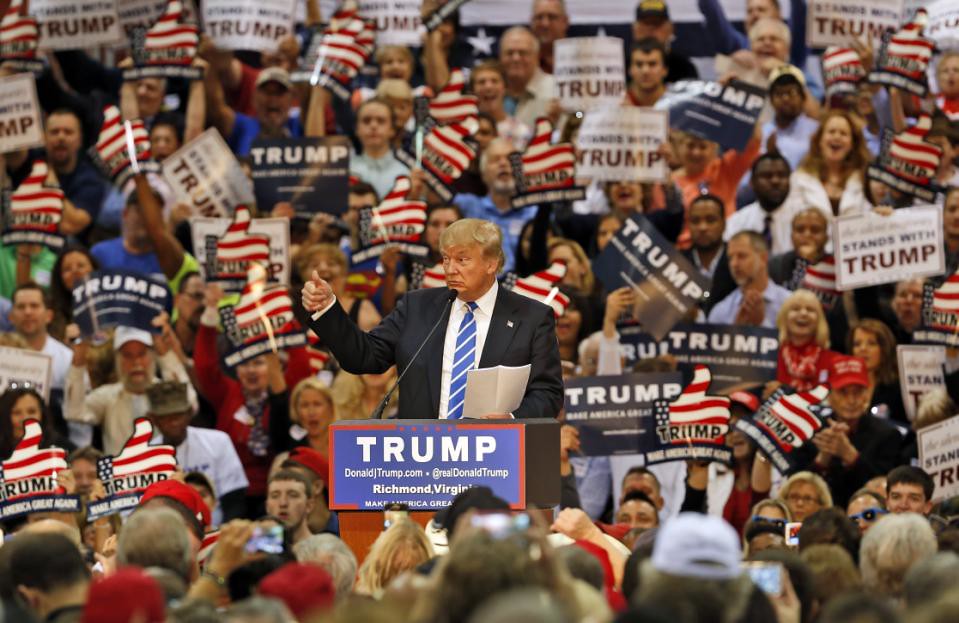 “It’s amazing. Nobody’s ever heard of numbers like this,” mimes Cooper. “We expect to have, you know, like a record-setting crowd. We’ve never had an empty seat — and we certainly won’t in Oklahoma.”

Trump’s campaign manager Brad Parscale once claimed that a million tickets had been requested for the 19,000 seat BOK Center event. When it was all said and done only a measly 6,200 people actually showed up, according to Tulsa officials.

To add insult to injury, due to the inflated attendance number organizers had even designated an outdoor event space to hold the expected overflow crowd of 44,000 people, only to find out last minute that it wouldn’t be needed due to poor turnout.

Several reports say that sources close to the administration have privately admitted that approximately 300,000 of the people who signed up for Saturday’s rally were online pranksters trolling the president.

Given the disastrous outcome, Cooper’s video of the cringe-worthy claims previously made by the president has been heavily shared all over social media on different accounts. In the last twenty-four hours, it has attracted almost 400,000 views on her YouTube channel alone.

This marks the second time Cooper has drawn internet praise over her mocking of Trump. In April, her lip-sync of the infamous Trump press conference when he suggested ingesting bleach and getting UV light inside people’s bodies to help them fight coronavirus brought Cooper 16 million views on TikTok.