Michelle Obama says ‘our foundation has been shaken’ amid social climate

She recently shared her perspective on the tumultuous times we're living through in a new interview with Shonda Rhimes. 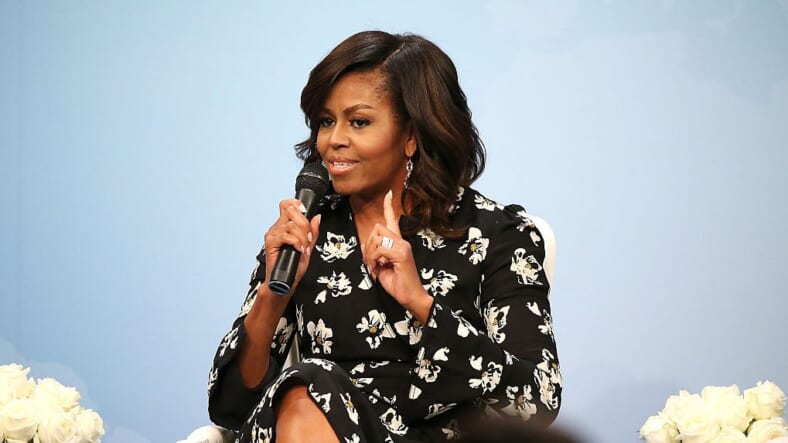 Former First Lady Michelle Obama always seems to be the voice of reason and she recently shared her perspective on the tumultuous times we’re living through in a new interview with Shonda Rhimes for Harper’s Bazaar.

“With everything that’s gone on over these past few months, I know a lot of folks out there have been confused, or scared, or angry, or just plain overwhelmed. And I’ve got to be honest, I count myself among them. I think we’ve all been there,” she told the Scandal creator. 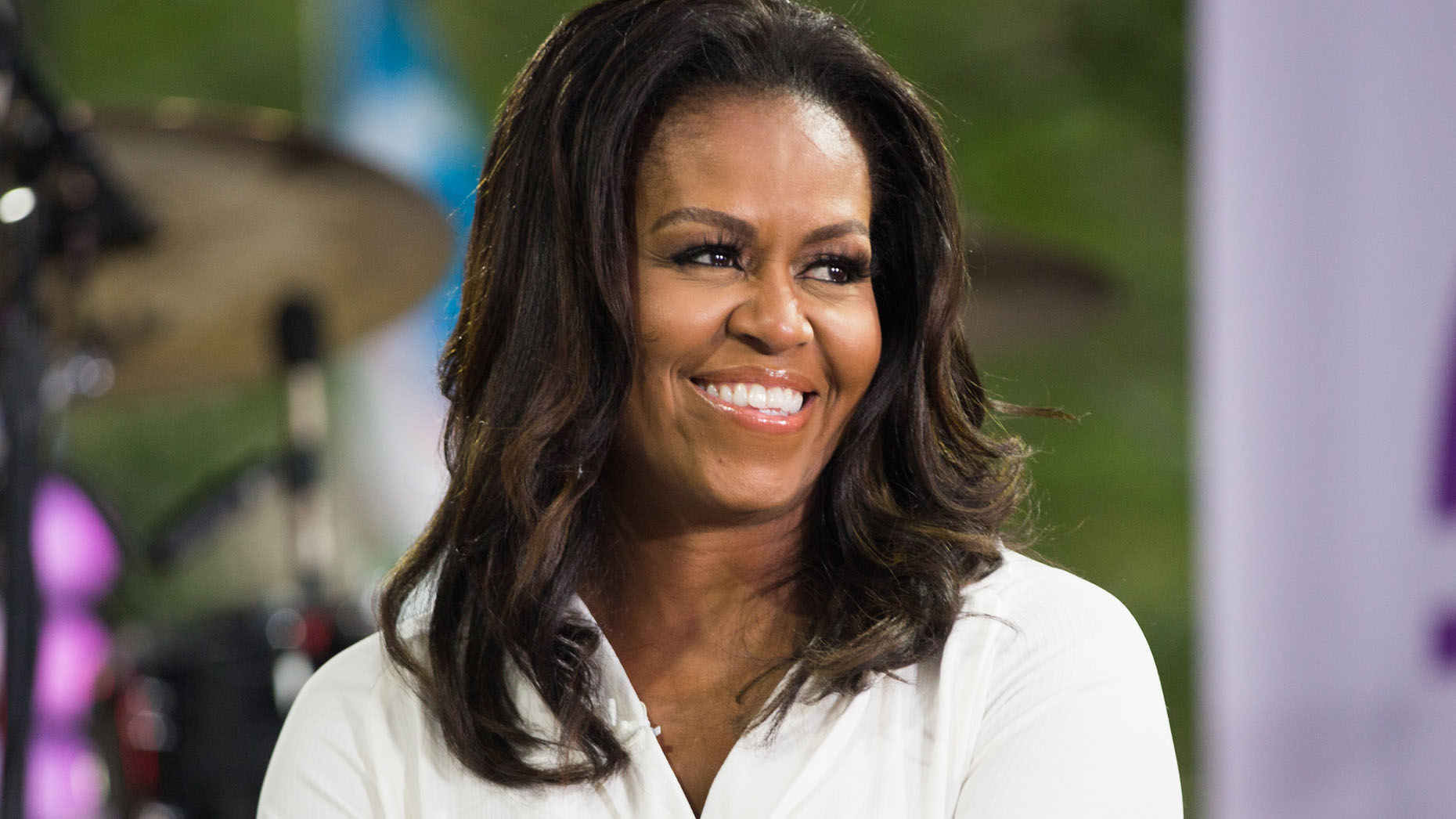 “Our foundation has been shaken—not just by a pandemic that stole more than 100,000 of our loved ones and sent tens of millions into unemployment, but also by the rumbling of the age-old fault lines of race, class, and power that our country was built on.”

The former FLOTUS also remarked how the deaths of George Floyd, Breonna Taylor, Ahmaud Arbery, and others “caused a lot of us to grapple with the very essence of who we are—the kind of people we want to be.”

Obama continued by stating that the younger generation can now see how fragile the best-laid plans are. She claimed that they had learned what those before them had to learn which is that life can be unjust and unfair.

“But if you live by foundational truths—like honesty, compassion, decency—and if you channel your frustration into our democracy with your vote and your voice, you can find your true north even in times of crisis,” she said.

“Because of all this upheaval, this generation is learning those lessons faster than folks our age did. They’re learning it together and making their voices heard. And I couldn’t be more inspired by so much of what I’ve seen. So even while there’s a lot of pain out there, and that pain is very real, that’s something that gives me hope—the hope that this generation will not only learn these lessons earlier than ours ever did, but apply them in ways that we never could.”

She was also quick to note that progress was not simply left to those who were young or of a certain color.

“It’s up to all of us, no matter what we look like or where we come from. We’ve all got to do the honest, uncomfortable work of rooting out racism and fighting for real justice. It starts with self-examination and listening to those whose lives are different from our own. I hope we all have the strength to take that first step,” she said.

She also urged people to keep the importance of voting in mind as they pursue other methods of activism.

“You know, some folks don’t see the impact of their vote on their day-to-day lives—if the trains still run, the kids are still going to school, and they still have a job, what difference does one vote really make, right? When you get whole families thinking like that, whole communities, then you start to see how the impact multiplies,” she said.

“But the pandemic has pulled the curtain back on that line of thinking. It showed us just how important it is to have competent leaders in office—leaders who prioritize their citizens’ well-being over their own poll numbers. We have all sorts of examples right now of that leadership in action and its effect on our daily lives.”