Aylin Caliskan and Akshat Pandey found that when passengers were either picked up from or headed to minority and/or lower-income neighborhoods they were charged more per mile. 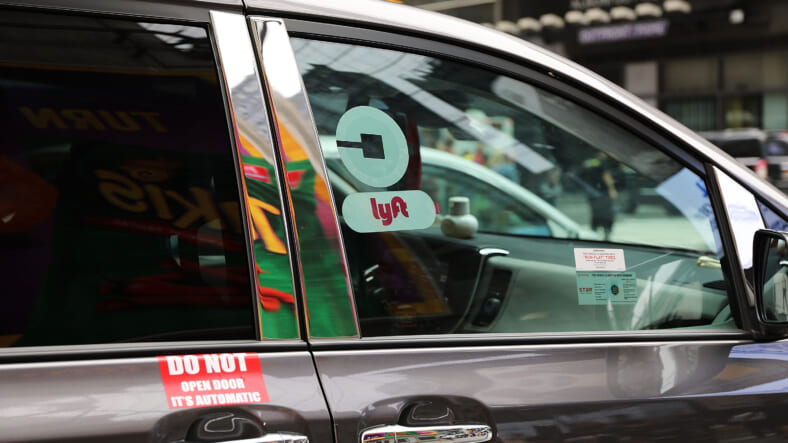 A new study that analyzed over 100 million ride-sharing trips in Chicago has come to some disturbing conclusions that some suspected all along: both Uber and Lyft are using algorithms that discriminate against riders seeking to travel to non-white neighborhoods.

Salon reports that researchers at George Washington University in Washington D.C cross-referenced the rides with census data to get an up to date snapshot of the racial demographics of the areas traveled to. And based on that analysis, study authors, Aylin Caliskan and Akshat Pandey found that when passengers were either picked up from or headed to minority and/or lower-income neighborhoods they were charged more per mile. 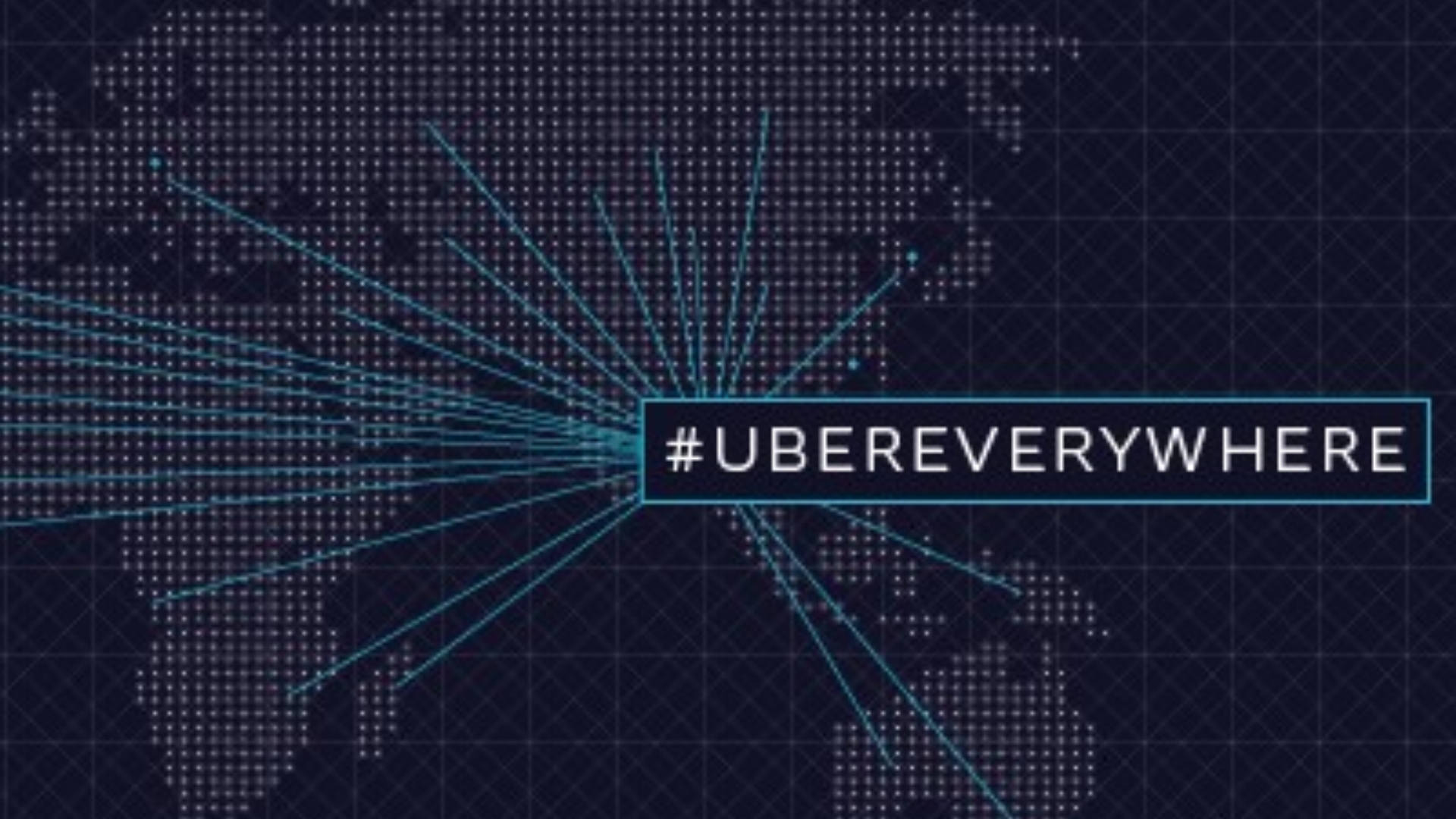 “While demand and speed have the highest correlation with ride-hailing fares, analysis shows that users of ride-hailing applications in the city of Chicago may be experiencing social bias with regard to fare prices when they are picked up or dropped off in neighborhoods with a low percentage of individuals over 40 or a low percentage of individuals with a high school diploma or less,” Caliskan and Pandey wrote in their conclusion.

READ MORE: Meagan Good shares what she learned about cops from her police officer father

The study continued with the assertion that Uber determined the demand for rides using machine learning models, using forecasting based on prior demand to determine which areas drivers will be needed most at a given time. The usage of machine learning to forecast demand may improve ride-hailing applications’ ability to provide service. However, it is also known to adopt policies that display demographic disparity in online recruitment, online advertisements, and recidivism prediction.

In response to the research, a representative from Lyft reached out to Salon with a statement. They denied that race was a factor involved in pricing.

“This analysis is deeply flawed. The researcher acknowledges that the study was not based on actual demographic data of rideshare users. In fact, the study makes clear that speed and demand have the highest correlation with algorithmically generated fares and that individual demographic data is neither available to rideshare companies nor used in the algorithms that determine pricing,” the statement read.

“There are many factors that go into dynamic pricing — race is not one of them. We appreciate the researchers’ attempt to study unintentional bias, but this study misses the mark.”