Teyana Taylor is having Erykah Badu deliver her second baby

The entertainer said she would have Badu just sing her verse from their song ‘Lowkey’ to calm her nerves.

Earlier this month, Teyana Taylor announced she was pregnant with her second child in her new video for the song “Wake Up Love. Now the singer and actress has revealed that Erykah Badu is on board to deliver her child when the time comes.

Taylor made the disclosure Wednesday morning while talking to Nick Cannon on his Power 106 radio show.

“You having this one at the crib too?” Cannon asked, referring to the now-infamous story of Taylor’s first unexpected home birth. She delivered her daughter Junie on the bathroom floor with the help of husband Iman Shumpert. 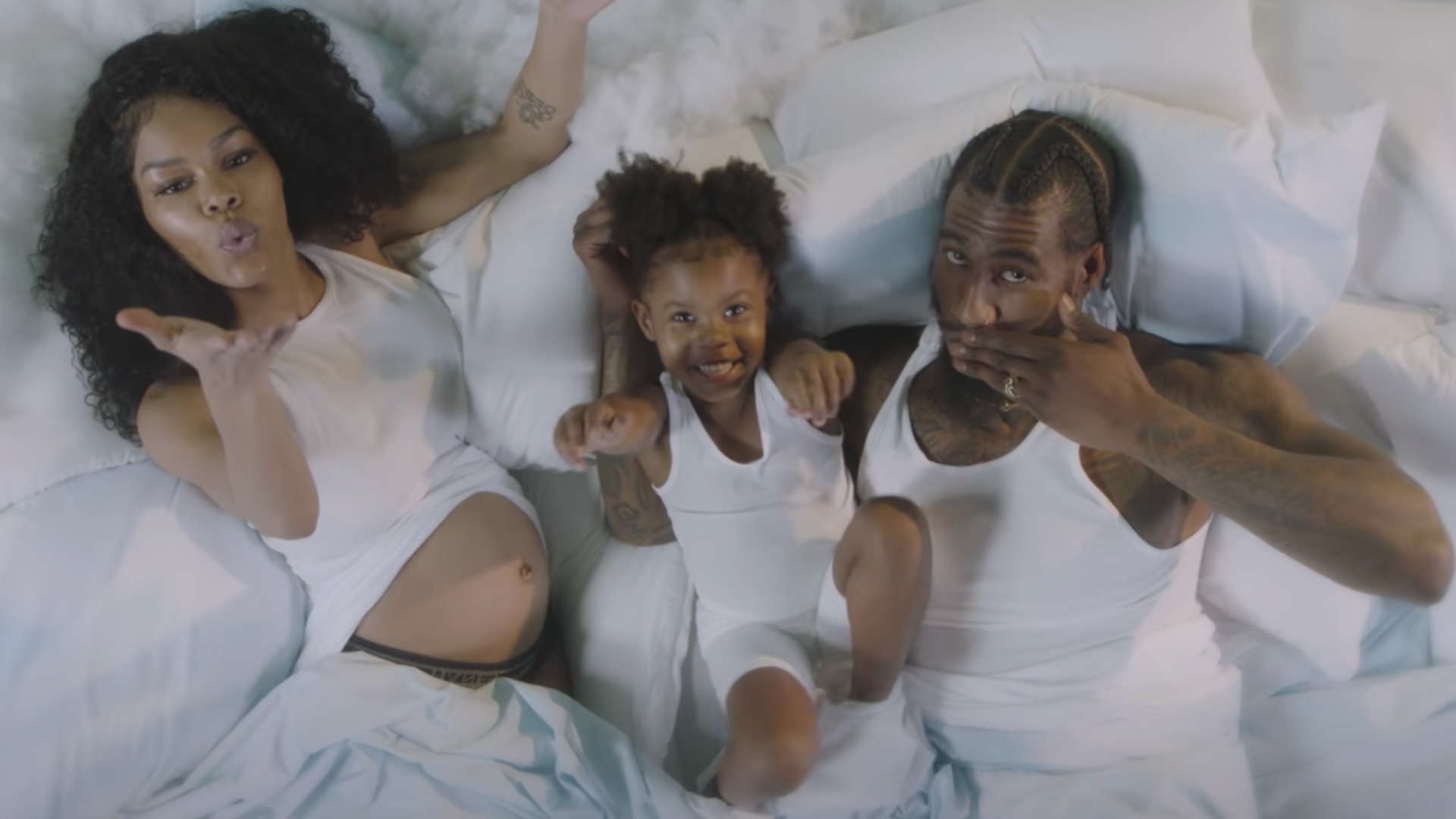 “You know what’s crazy, even though the Junie story is crazy, it kind of put me in a comfort zone where I don’t—I  don’t know if I want to go to the hospital for this next baby,” she confessed.

“Imma make sure it’s not on the toilet or the bathroom floor,” she noted playfully.

Cannon then suggested she consider giving birth in a pool this time around, to which she responded, “I’m considering home birth and I’m actually going to be doing it with Erykah.”

“I’m super excited. So Imma have her just sing her verse from ‘Lowkey’ for me to calm my nerves,” the entertainer continued.

@teyanataylor 2nd baby will be delivered at home by @erykahbadu

“I have to brag about this because I’m very excited about this,” Taylor said Tuesday of her friendship with Badu in an interview with Ebro Darden on Apple Music.

During the discussion, she discussed how honored she felt when the music veteran allowed her to sample her classic “Next Lifetime” and do a vocal feature on the song “Lowkey,” which appears on her new project, The Album.

“Erykah’s just not giving anybody features. I get the chills every time I hear her on this track because it took me three months to ask her. That’s how scared I was,” she said.

“Even if she would’ve said no, I would have been happy to even know that she heard the record. I was prepared for her to say no because this is Erykah Badu. It meant a lot to me because it also showed me that my hard work wasn’t going unnoticed.”