Ahmaud Arbery’s mother to Breonna Taylor’s mother: ‘Don’t give up’ 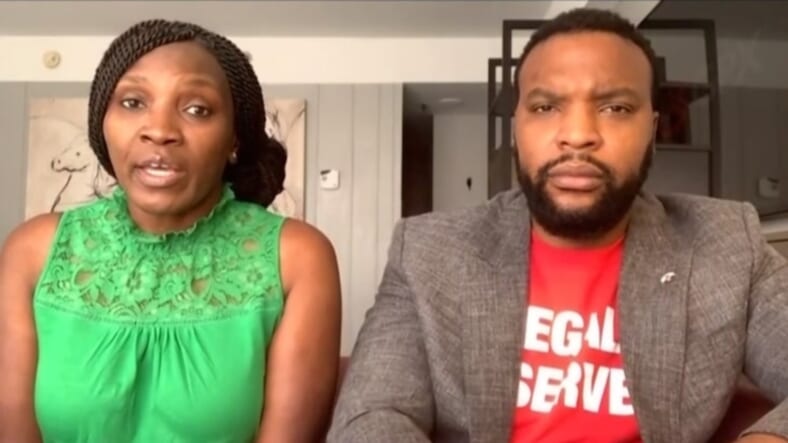 Many people on social media have voiced their disappointment on how slow Breonna Taylor‘s case is moving, especially in comparison to similar high profile cases like that of Ahmaud Arbery.

Recently, both of their mothers joined forces not only to fight injustice but also to lean on each other for moral support.

This week, Lee Merritt, the attorney for Ahmaud’s mother, Wanda Cooper-Jones, revealed that his client set up a face-to-face meeting with Taylor’s mother, Tamika Palmer, on Thursday in Louisville.

Wednesday evening, Cooper-Jones flew from Georgia to Kentucky to meet with Palmer.

Asked why she felt compelled to reach out to Palmer, Cooper-Jones told TMZ, “My heart goes out to her and to the entire family. I know it has to be very uncomfortable to know that your child was taken away and no one went to jail for it as of yet. So I want to let her know that I support her, I’m standing with her, and eventually that things will happen.”

Cooper-Jones also expressed gratitude for the outpouring of support she received following her son’s death, acknowledging how it played a significant part in helping her weather the storm of her unthinkable heartache.

Merritt also echoed those sentiments about the key role that the community has played in helping families get justice, noting, “we’ve seen cases take off because of public pressure.”