The body of a 17-year-old Black trans teen has been found in Arkansas in what local police are treating as a homicide.

According to Out.com, last Thursday, the body of Brayla Stone was found in a car on a walking path in the Little Rock suburb of Sherwood. A person of interest has also come forward on social claiming he was paid five thousand dollars to kill her. 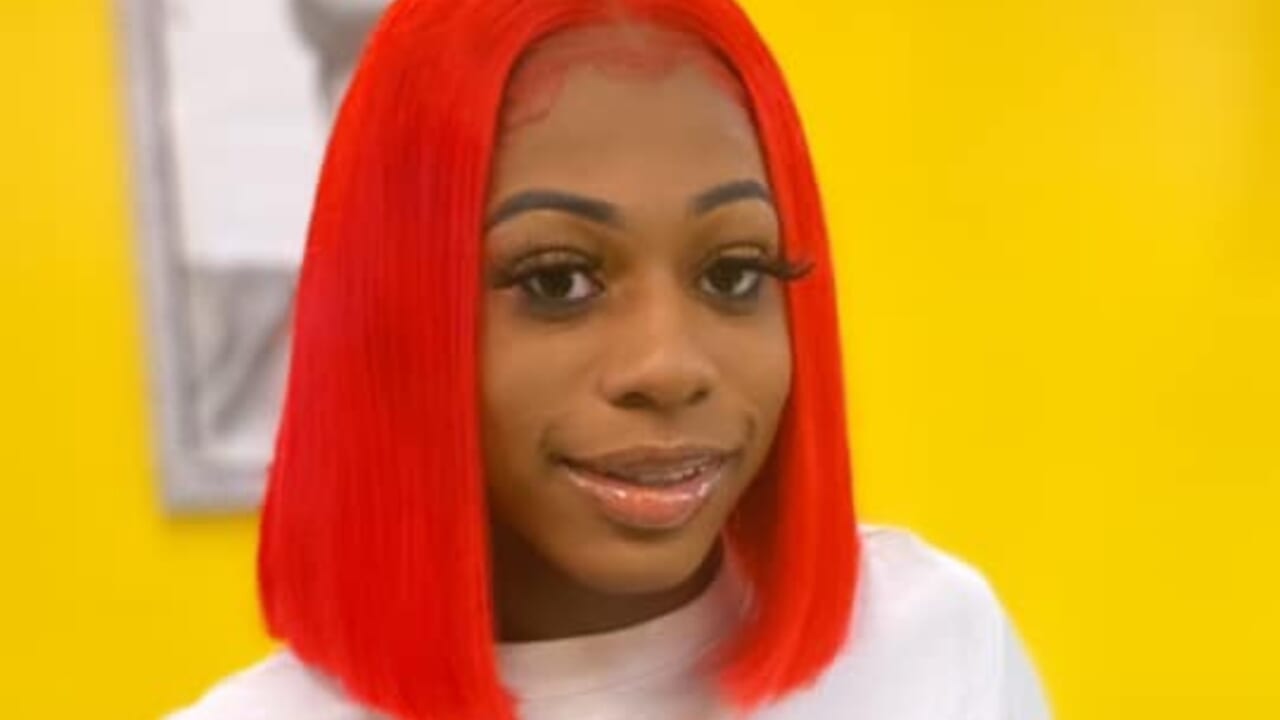 READ MORE: 5 reasons we all need to be watching season 3 of ‘The Chi’ right now

“Brayla Stone was seventeen years young when someone murdered her because we live in a society where it is not yet explicit that when we say BlackLivesMatter we mean all Black lives, which includes Black trans women and girls,” David Johns, Executive Director of the National Black Justice Coalition, said in a statement to theGrio.

“The average life expectancy for a Black trans woman in the United States is around 35 years of age and in 42 states and the District of Columbia it is still legal to murder a trans person under the ‘gay panic defense.’  A man has bragged about killing Brayla for $5,000 on Snapchat saying it was ‘money well spent.’”

This is just…smh. Another Black trans girl was murdered. When we said protect Black trans women—we meant our youth as well. She was only 17 and media of course used her birth name instead of her REAL name. Say her name. #BraylaStone ? pic.twitter.com/MBfyOdrALu

To John’s point, screen captures of the since-deleted video showed a pile of $100 bills along with the words “$5k” superimposed in red text. In the comments, a poster then claims he “zipped em for 5k” and that it was “Money Well Spent.”

“Another Black trans girl was murdered. When we said protect Black trans women—we meant our youth as well,” wrote trans activist and journalist Ashlee Marie Preston. “She was only 17 and media of course used her birth name instead of her REAL name. Say her name.”

There have been four trans women murdered this month, three of which were Black trans women. All of these victims were under the age of 30 and three were killed on successive days.

Groups in Stone’s area have organized a candle-light vigil Monday evening at Boyle Park in Little Rock. In addition, a Change.org petition seeking justice for the teen has already received over 150,000 signatures. 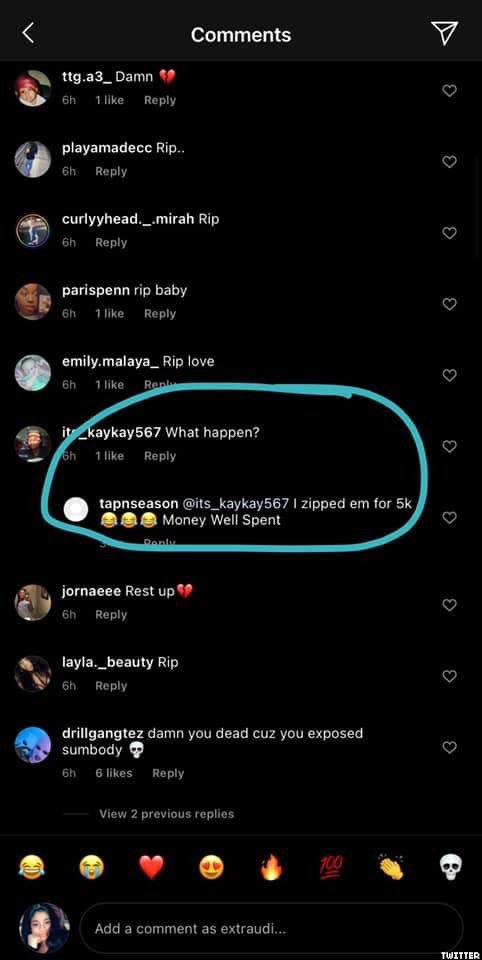