Scientists are providing grim updates on the COVID-19 virus as numbers keep rising in the wake of reopenings around the country.

Stephanie Guerilus
Workers check in residents at a mobile COVID-19 testing site set up on a vacant lot in the Austin neighborhood on June 23, 2020 in Chicago, Illinois. (Photo by Scott Olson/Getty Images)

The CDC believes that the coronavirus is spreading at a rate in the country that is too much for the United States to control at this point.

Dr. Anne Schuchat, principal deputy director of the Centers for Disease Control and Prevention, made the declaration on Monday, CNBC reported.

The sentiment was expressed just as the U.S. continues to see a surge of new infections of the virus. Hotspots have formed in California, Arizona, and Texas, mostly across the south and west. 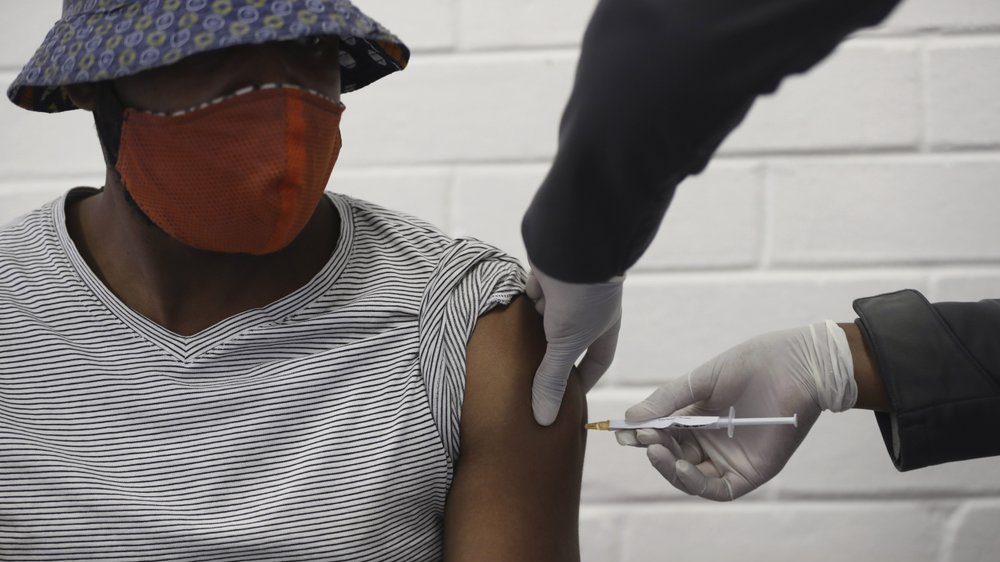 A vaccine volunteer gets an injection at the Chris Hani Baragwanath hospital in Soweto, Johannesburg Wednesday, June 24, 2020. (AP Photo/Siphiwe Sibeko)

The number of people who are getting sick from COVID-19 is surpassing the daily peaks that occurred in April at the height of the pandemic. Schuchat told The Journal of the American Medical Association in an interview with Dr. Howard Bauchner that she found the surges “discouraging” as the virus continues to take its toll.

“We’re not in the situation of New Zealand or Singapore or Korea where a new case is rapidly identified and all the contacts are traced and people are isolated who are sick and people who are exposed are quarantined and they can keep things under control,” she said.

Johns Hopkins University has put together data to show that New Zealand had 89 new cases a day when the virus was ravaging their country in April. Since then, there have been fewer than 10 cases due to the diligence of health officials.

South Korea and Singapore have also seen a steep decline in their confirmed cases. By contrast, the U.S. is reporting 30,000 new cases as fears of a second wave take hold. Schuchat warned that this was only the beginning.

“I think there was a lot of wishful thinking around the country that, hey it’s summer. Everything’s going to be fine. We’re over this and we are not even beginning to be over this. There are a lot of worrisome factors about the last week or so,” she said.

Schuchat added that there were so many outbreaks taking place all at once in the country, which makes it even harder to get the virus under control. She said it was spreading rapidly and that no one has immunity despite their best efforts.

“While you plan for it, you think about it, you have that human denial that it’s really going to happen on your watch, but it’s happening,” she said. “As much as we’ve studied [the 1918 flu pandemic], I think what we’re experiencing as a global community is really bad and it’s similar to that 1918 transformational experience.”

She cautioned to continue social distancing, washing hands, and wearing masks in public until a vaccine is perfected.

READ MORE: Nearly 31% of Black Americans know someone who died of COVID-19

“We can affect it, but in terms of the weather or the season helping us, I don’t think we can count on that,” she said.