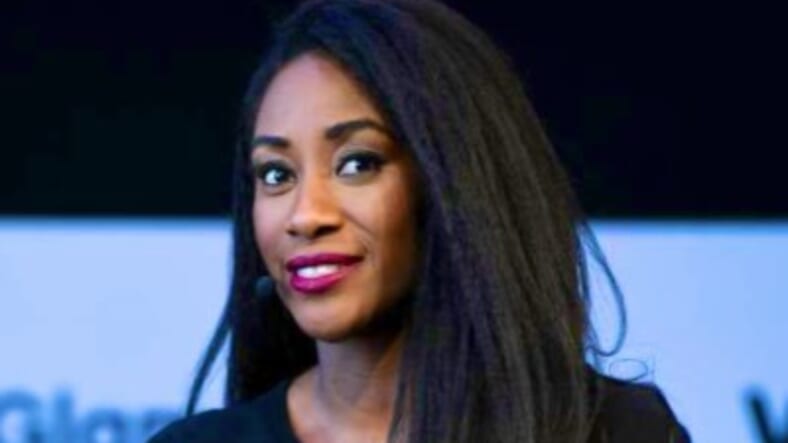 A Black Washington Post editor is being accused of inciting violence after tweeting that white women are “lucky” Black people are “just calling them Karens and not calling for revenge.” 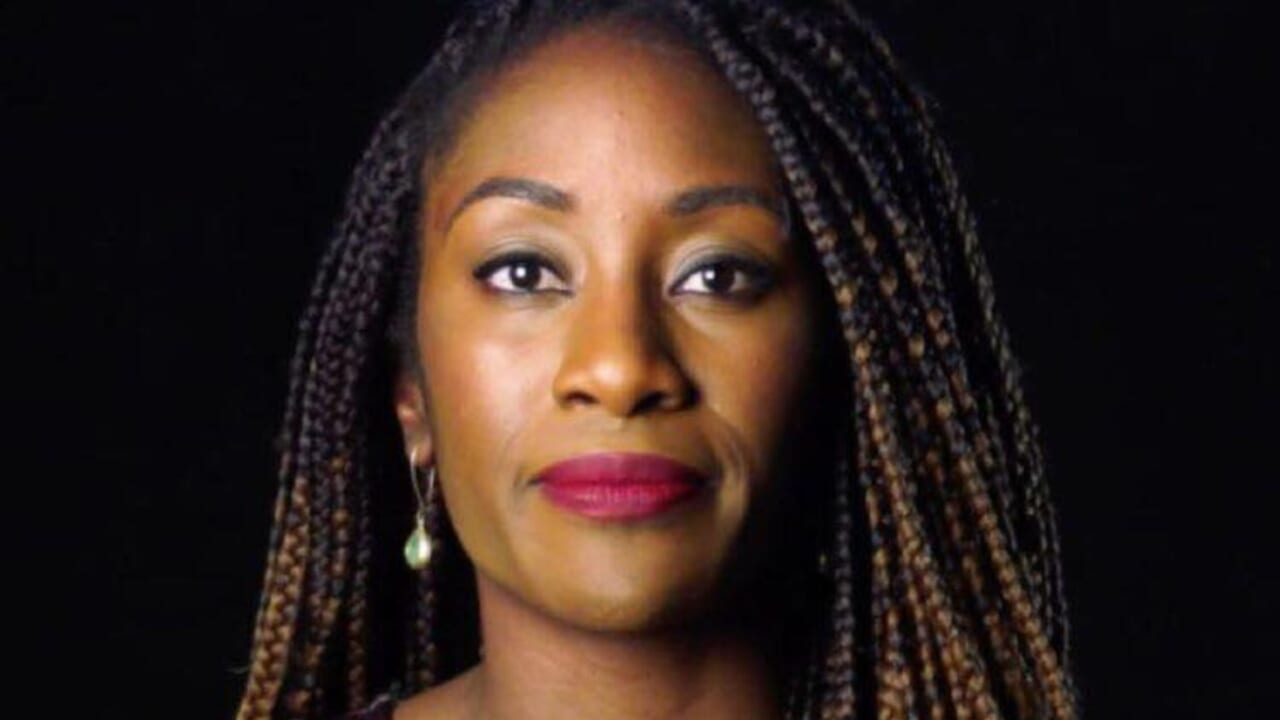 “White women are lucky that we are just calling them Karens. And not calling for revenge,” she added in a follow-up tweet.

“Oh so insulting generalizations based on race and gender are okay now? Or are they only okay for you? Just trying to understand the rules,” conservative writer Matt Walsh replied to the since-deleted tweets.

“You threaten white women with violence. WashPo what is your response? The world is watching and waiting,” another follower tweeted.

Last night @KarenAttiah of the @washingtonpost posted this incredibly racist screed where she condemns all white women and makes an implied threat of violence. Has the Washington Post condemned this? Has anyone else on the Left? Will the bigot lose her job? pic.twitter.com/oIaTi4Zdgc

Although several of the irate tweets sparked outrage from users who called for her to be fired, The Washington Post has yet to issue a public response.

The publication’s social media policy does however clearly prohibit employees from weighing in on matters that might reveal racial bias, stating, “Post journalists must refrain from writing, tweeting or posting anything – including photographs or video – that could objectively be perceived as reflecting political, racial, sexist, religious or other bias or favoritism.”

Monday morning, seemingly addressing the controversy, Attiah retweeted a message that said, “When I tweet something and then delete it, it’s not because I regret it,” along with the caption, “Same.”