Crews sat down with Roland Martin to talk about cancel culture, what it was like having to apologize to Gabrielle Union twice, and how he really feels about supporting Black Lives Matter.

This week, Terry Crews found himself in yet another social media firestorm, after he made some controversial remarks about the Black Lives Matter movement. Now the actor is speaking up to address the backlash.

“If you are a child of God, you are my brother and sister,” the actor tweeted out Tuesday morning, noting, “I have family of every race, creed, and ideology.”

But what struck some people the wrong way was the last sentence of the tweet in which he felt compelled to add, “We must ensure #blacklivesmatter doesn’t morph into #blacklivesbetter.” 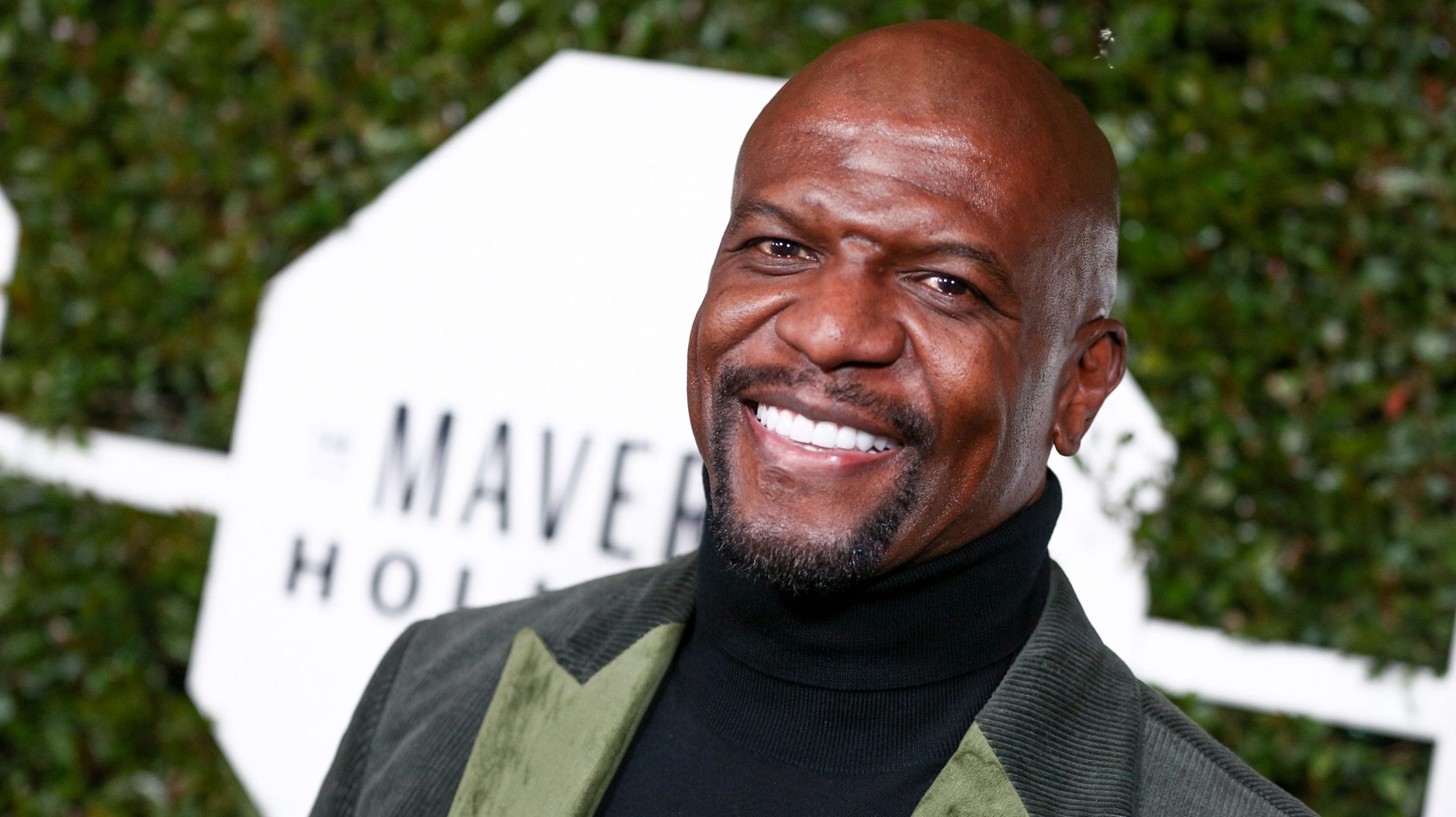 Not surprisingly, his followers and critics took to social media and argued that the America’s Got Talent host was going out of his way to cleverly repackage “All Lives Matter” rhetoric that turns a blind eye to the systemic oppression and disproportionate hardships that Black communities have to face just to be equal, let alone “better.”

Tuesday, Crews sat down with Roland Martin to talk about cancel culture, what it was like having to apologize to Gabrielle Union twice, and how he really feels about supporting Black Lives Matter.

#PressPlay: #TerryCrews responds to those criticizing him for his tweet about #BlackLivesMatter! He is not here for y’all telling him not to speak on the movement ? (SWIPE) (?: @rolandsmartin)

While the actor is clearly defending his stance, former The Real co-host Amanda Seales isn’t buying it and tweeted about the importance of getting your facts right when speaking on a public platform.

“This is unintellectual and irresponsible. You are developing into an enemy of the people. Ignorance will be your downfall,” she began, responding directly to Crews’ tweet.

“I simply cannot stand for the touting of ignorance as fact. We have spent too much time making mediocre minds famous,” she continued.

“It is my mission to empower/embolden those black voices who speak of mental elevation not just materialism. I believe that consciousness is the thread that was thinned since the 60s and in strengthening it we will sturdy our minds/bodies for the fight for change we demand to see!”