The original show’s star, Fred Savage, is also attached to the project. 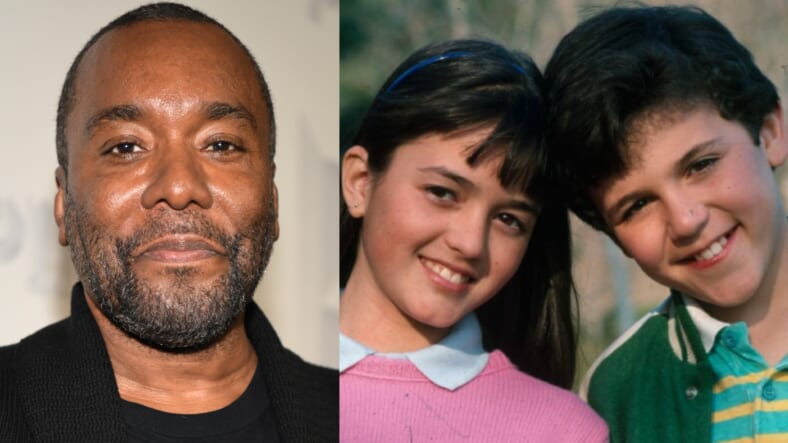 There’s another reboot on the way and this time it’s Lee Daniels offering up a new take on an old show.

The Empire co-creator is set to executive produce a reboot of the beloved coming-of-age hit The Wonder Years for ABC and this time, the series will feature a Black family.

The original series that ran from 1986-1993 starred Fred Savage as Kevin Arnold, an angsty, middle-class adolescent growing up in the suburbs in the 1960s. It earned a Peabody Award and an Emmy for Best Comedy after its first season.

The reboot will feature a Black family in Montgomery, Alabama around the same time.

According to reports, Savage has signed on as an executive producer and director and the original series’ co-creator, Neal Marlens, will consult on the project.

If all goes well, the new version of The Wonder Years could grace our screens by 2021 or 2022.

Lee Daniels made quite the mark on the TV world with Empire and he’s currently working on the highly-anticipated The United States vs. Billie Holiday. The ABC project development also comes after Fox canceled the filmmaker’s two hit shows, Empire and Star, which both had predominantly Black casts.

“Clearly, there’s obvious stuff going on,” Daniels said last year, alluding to the factor of race in the TV shows being axed. “I think it’s very obvious. I was disturbed by it. But I don’t think ‘Empire’ had anything to do with [a possible whitewashing of the network]. ‘Empire’ sort of lives in its own space at Fox, but I do question the agenda. Any fool could sure see where that’s going.”

Patterson most recently wrote and executive produced on Dave and The Last O.G. and he cowrote the 2003 film The Fighting Temptations starring Beyoncë and Cuba Gooding, Jr.