He will also be co-writing the script with Suzan-Lori Parkes and Andra Day has signed on to play music icon.

Daniels will be directing and producing the film about the legendary jazz singer. He will also be co-writing the script with Suzan-Lori Parkes and Andra Day has signed on to play music icon. Holiday died in 1954 at the age of 44. 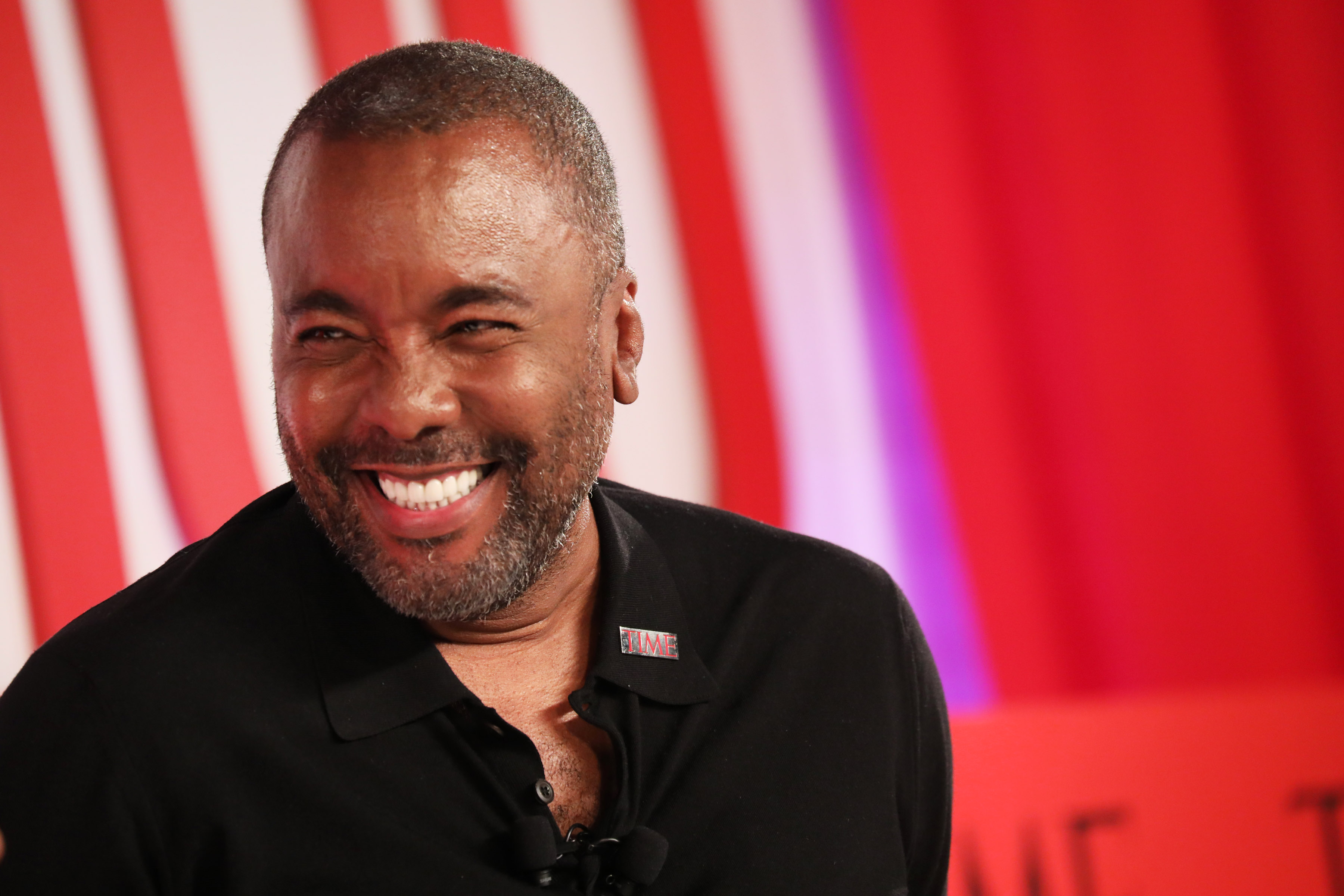 Deadline reports, “The deal happened after Sierra/Affinity unveiled four minutes of footage to international buyers, and that sparked a strong pursuit by studios with Focus Features, Sony and 101 Studios, and it came down to 101 and Paramount. The picture is in post-production, and the plan is for it to be a major awards season release in the upcoming season. The international markets are expected to sell out quickly. The North American deal was brokered by Cassian Elwes and Endeavor Content.”

“With the world’s eyes forced to look at the centuries-old oppression of Black people, I hope The United States Vs. Billie Holiday will add to this important conversation by shining a light on systemic racism and social injustice,” Daniels said. “I also feel that in this time of great reckoning it is essential we celebrate the life and artistry of an unsung Civil Rights warrior, Billie Holiday.”