Kerry Washington is bringing ‘The Fight’ on July 31

The doc focuses on four cases the ACLU has brought against the Trump administration. 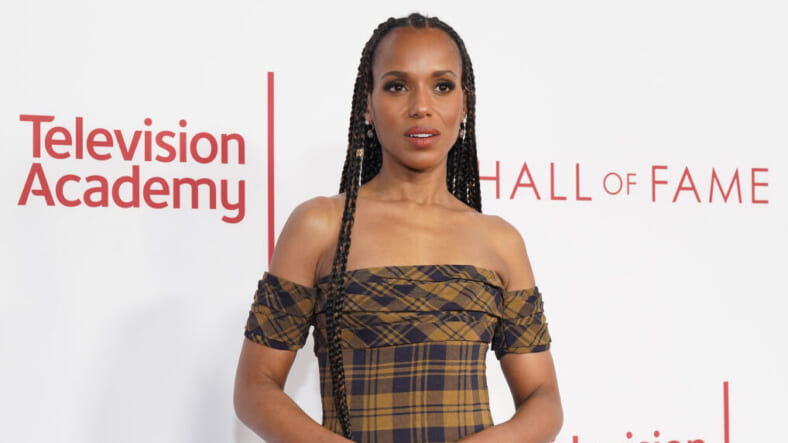 Kerry Washington is bringing her powerful documentary, The Fight, to us on July 31.

The actress is one of the executive producers of the project that examines four cases the ACLU has brought against the Trump administration. Of course, they only scratch the surface on the turmoil considering the American Civil Liberties Union has actually filed 173 lawsuits against the current administration.

At this defining moment in our nation’s history, the film follows four determined ACLU attorneys as they battle over critical issues, including LGBTQ+ rights, abortion, voting rights, and immigration.

“Only days after the 2017 inauguration of Donald Trump, furious Americans gathered at airports across the country in protest of the Muslim ban. But it was the efforts of the American Civil Liberties Union, waging the fight in federal court, that turned the tide, staying the executive order on grounds of unconstitutionality. The ACLU has never granted access to its offices, even as its battles — on the fronts of abortion rights, immigration rights, LGBT rights, and voting rights — have become more timely and momentous than ever.”

The documentary, directed by Eli B. Despres, Josh Kriegman, and Elyse Steinberg, premiered at Sundance in January. The cases examined chronicle the attorney’s quest to protect abortion rights, challenge a census question on citizenship, tackle immigrant family separations, and the transgender military ban.

The Fight is produced by Depres, Kriegman, Steinberg, Maya Seidler, Peggy Drexler, and Kerry Washington, and is distributed by Magnolia Pictures and Topic Studios.